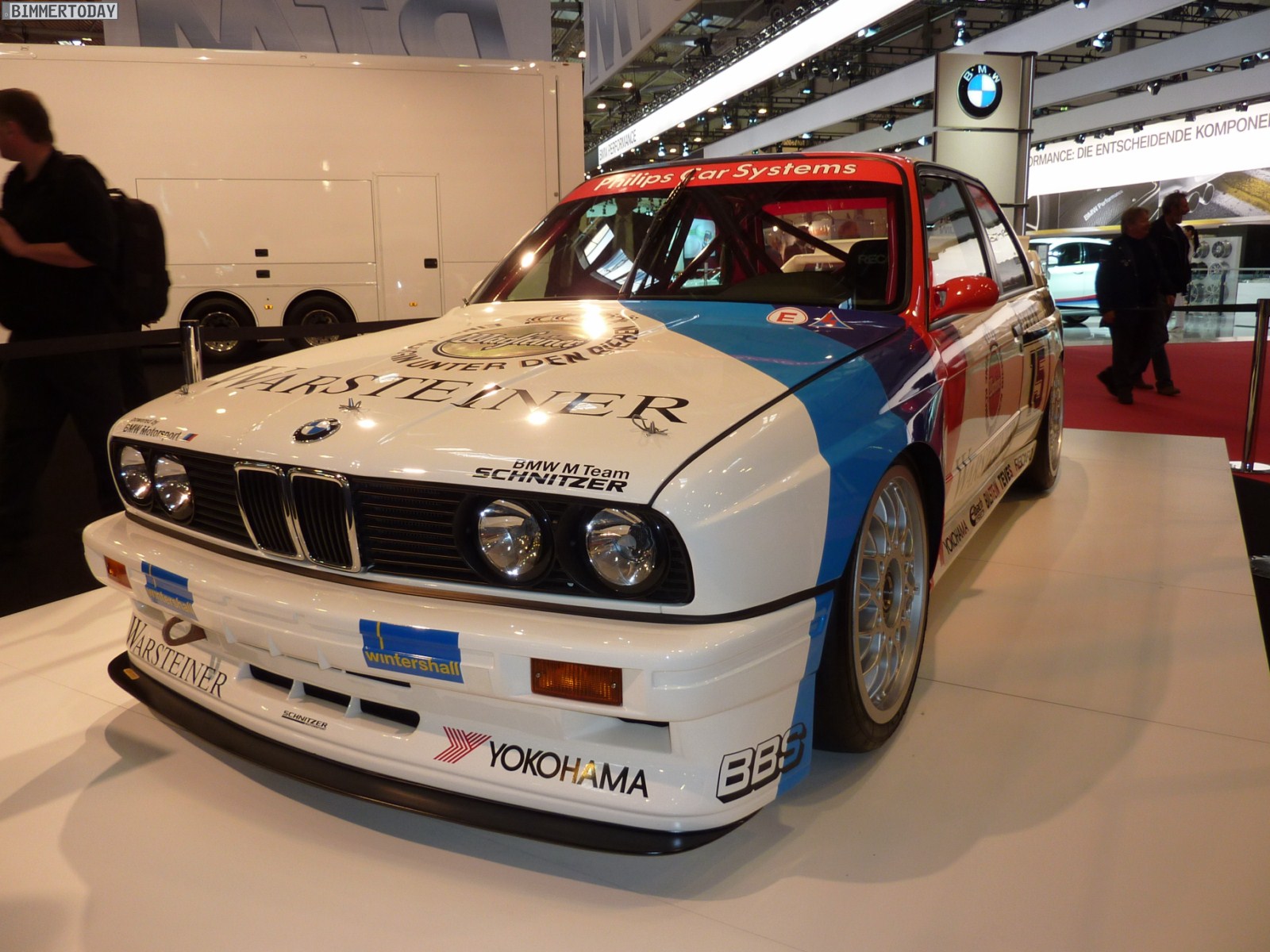 Johnny Cecotto is a former pro racing driver, who’s raced everything from Formula One cars to Gran Prix motorcycles. He also raced in the German Touring Car Championship for many years and during that time raced a lot of BMW E30 M3 DTM cars. Being that Cecotta has raced many different kinds of cars, including many different Touring cars, when he says that the E30 M3 DTM is the most beautiful Touring car in the world, there’s real merit to his claim.

At this year’s 2016 Goodwood Festival of Speed, Cecotto himself drove a 1992 BMW E30 M3 DTM up the hillclimb. The car he drove was a special edition made by BMW that bore his name and Venezuelan national flag, something that made Cecotto very proud. “For sure, I cannot forget this car” said Cecotto.

A lot of the beauty of the E30 M3 DTM lies in its simplicity. It doesn’t have the insane aerodynamics or technology that modern Touring cars have. It relied on good ole fashioned chassis engineering and great balance. “Not so much electronic, not so much carbon fiber. It’s completely different to Touring car from these days” said Cecotto. 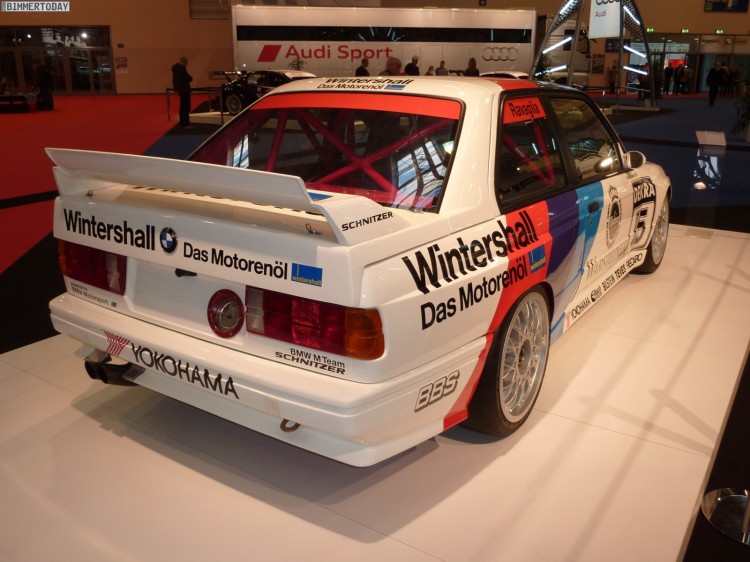 Cecotto also just loves the engine and the balance of the car. “The engine is fantastic, the sound of the engine is good but the power is really good”. That would be the S14 2.3 liter naturally-aspirated four-cylinder engine that made around 300 hp in racing-spec. It also uses a standard five-speed manual gearbox and not an automated sequential manual, like modern Touring cars. “[The manual gearbox] is much more difficult to drive. These days you have the [paddles] and it’s very easy. If you try to put it in a short gear that is too high for the engine, it won’t go.” However, the manual gearbox in the E30 DTM isn’t so forgiving, he claims, as if the driver misses a shift, say from fifth to first, “then the engine is broken” Cecotto says with a laugh.

Most BMW enthusiasts consider the E30 M3 to be the best BMW in the history of the Bavarian brand. Well Johnny Cecotto seems to be a fan of the Touring car version and thinks “it’s the most beautiful Touring car in the world”.