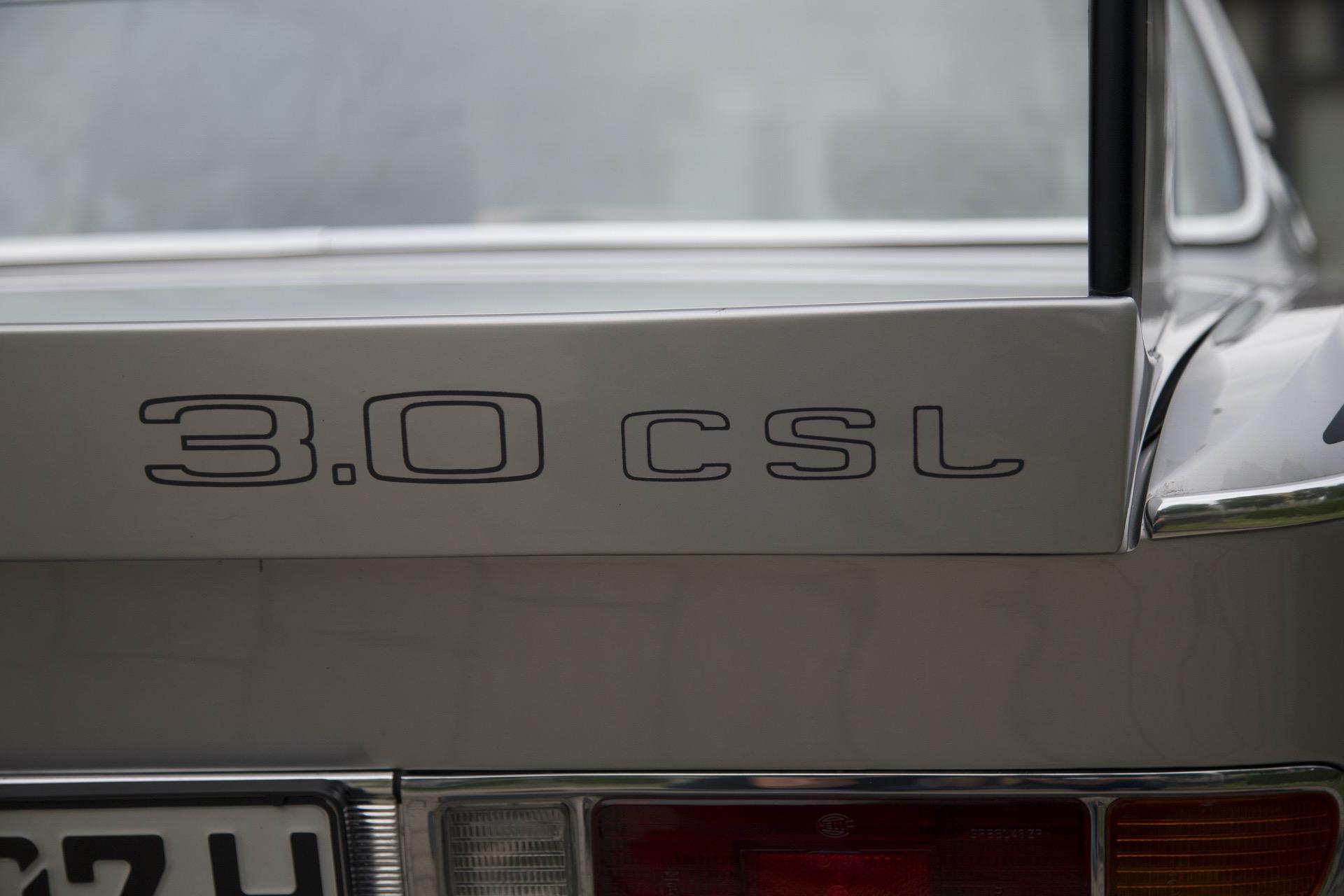 One of the greatest all-time BMW racing cars is also one of the all-time prettiest BMWs ever made — the BMW 3.0 CSL “Batmobile”. Made famous by its 1975 win at Sebring, the BMW 3.0 CSL is forever enshrined in the BMW hall-of-fame and is one of the absolute coolest cars of its era. They are also quite rare to see on the road, which has helped in increasing their value. Which is why this specific 1975 BMW 3.0 CSL is going to fetch a pretty penny at the Sotheby’s auction in Monaco next month.

Imagine the life of a billionaire? Having the ability to go to the Sotheby’s auction in Monaco, of all places, see a car like this pristine and stunning Batmobile and just say “Yea, I want that” and then buy it? What a life.

This specific Batmobile is stunning, in entirely original, yet surprisingly good condition. While it’s never had any major repairs and no modifications of any kind, it looks fantastic. It also only has 24,278 miles, so it hasn’t been driven much at all since its creation more than 40 years ago. Actually, this car was built in 1973, so it’s even older than advertised, it just wasn’t registered until 1975 in Spain. Ten years later, it moved to Germany where it spent most of its life until, in 2007, it was sold and moved back to Spain. The current owner bought the Batmobile in 2013 and is only now selling it at auction.

Wearing its tradition white paint and BMW M-colored livery, it looks like a proper motorsport car. That massive rear wing and even the roof spoiler make it look like a serious driver’s car. Inside, it sports black and red Scheel sport buckets that look the business and the classic leather and metal three-spoke steering wheel. I’d do unforgivable things to have this car in my garage. Seriously, unforgivable things.

We don’t know what something like this will fetch at auction but we can imagine it’s going to be a lot. But you know the old adage, if you have to ask how much it costs, you can’t afford it.