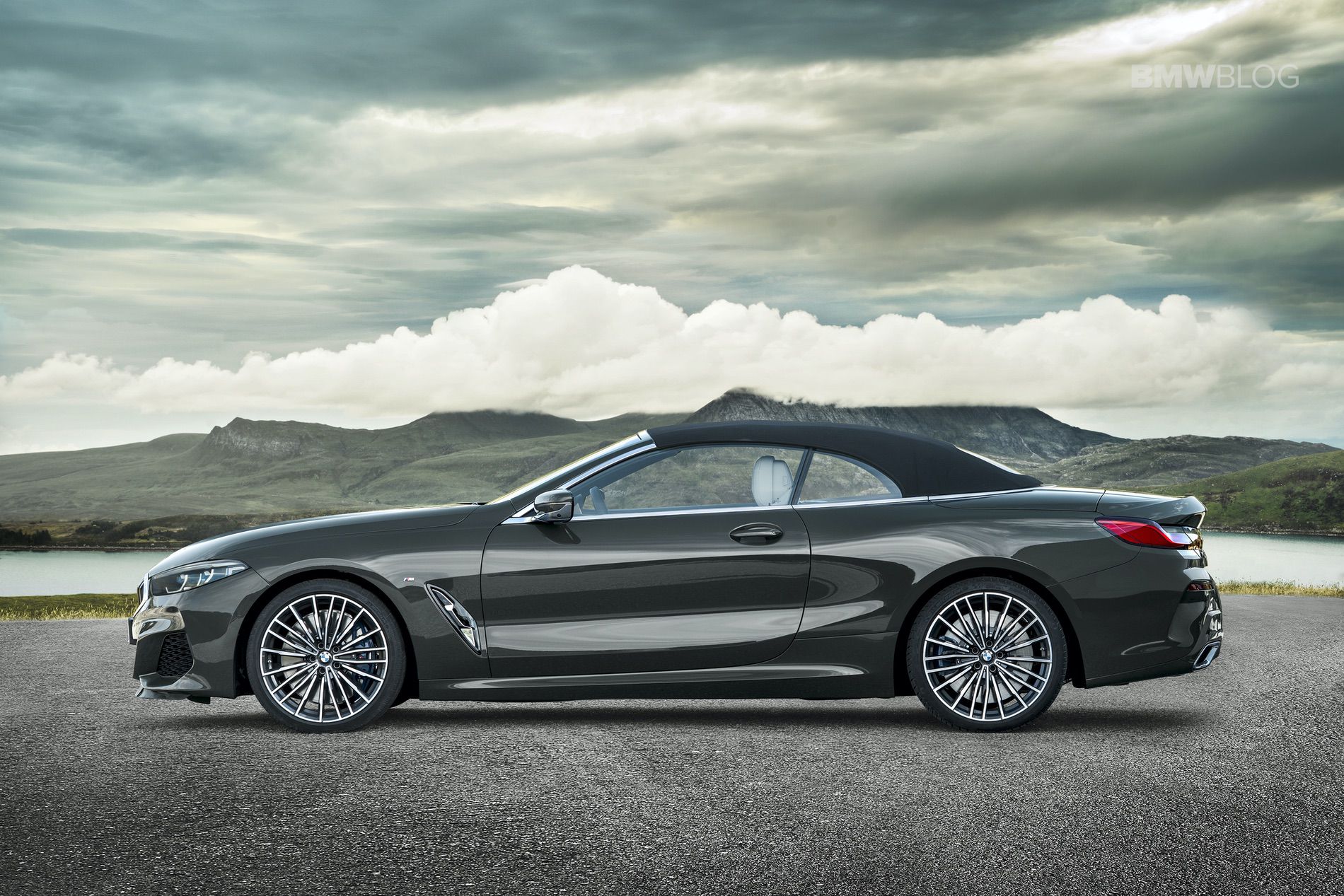 Now that BMW has an 8 Series Cabriolet, the first of its kind, the Bavarians have a car to compete with the rest of the higher-end luxury convertibles on the market. Cars like the Mercedes-Benz S-Class Cabriolet, Bentley Continental GT Cabriolet and Aston Martin DB11 Volante. Admittedly, those last two are uber-expensive, almost double the price of the former two. Which is why the Bimmer and the Benz are the main two competitors in this segment.

But which one is better looking? It’s a bit tricky because the two cars are a bit different in scope. The BMW 8 Series Convertible (seen here in M850i-guise) is a bit sportier, while the Mercedes-Benz S-Class Cabriolet (S560 in these photos) is more luxurious. Still, both are GT cars with similar price tags, even though the Benz is about $12,000 more. So let’s take a look at the two cars to see which is the better looking high-end GT car.

In profile, both are great looking cars. It’s clear that the 8 Series Convertible is the sports car of the two, while the S-Class Cabriolet is the more luxurious. The Bimmer has a sportier stance, is more muscular and has a subtle integrated decklid spoiler at the back that makes it seem athletic. While the Benz is smooth, flowing and seductive in its own way. Personally, the 8 Series is more my style so I’d have to go with it, as I like sportier cars more than luxury cars, but I couldn’t blame anyone for choosing the Benz. Both are very pretty.

Again, the 8 Series is much sportier looking than the Benz, with an angrier face and more angular headlights. Compared to the Benz’s more jewel-like headlights and upright hood. Again, it’s really a matter of personal preference. I have a hard time choosing because I really like the look of both. I’d probably lean more toward the Bimmer, only because sporty is my usual preference.

Out back, it’s a bit easier for me to decide. The 8 Series looks really good from behind, with sharp looking taillights and muscular rear haunches. While the S-Class isn’t bad looking by any means, I’ve just never personally warmed to the rear end design language of modern Mercedes’. They all just look a bit dumpy to me, like they’ve all done a poo in their pants.

Inside the two cars, it’s again a tale of two goals. The 8 Series Convertible has an interior more befitting a sports car and the S-Class is more luxurious. I think the Benz is at a disadvantage in these photos, due to its Vanilla Ice interior color scheme, because it’s actually a very nice looking cabin in most other colors. It’s interesting, though, because the 8 Series Convertible’s cabin is more simply laid out, a bit easier on the eyes and much sportier but it lacks a bit of the presence, a bit of the flair, that you might expect fomr a car costing so much. Like it or not, the Benz has all of the flair. In fact, it’s wearing all 37 pieces of flair (two points to whoever understood that reference).

Overall, it’s really hard to choose between these two cars. They’re both very good looking in their own ways. The 8 Series Convertible is sportier and more dynamic looking while the S-Class Cabrio is more elegant and more luxurious. We won’t comment on how they drive, because we haven’t driven either, but, in terms of pure looks, I think it really comes down to your style. If you like sportier looking GT cars, go for the 8er. If you like more elegant, traditional GT cars, go for the Benz.