Would the new BMW Z4 be perfect as an electric roadster?

Home » Would the new BMW Z4 be perfect as an electric roadster? 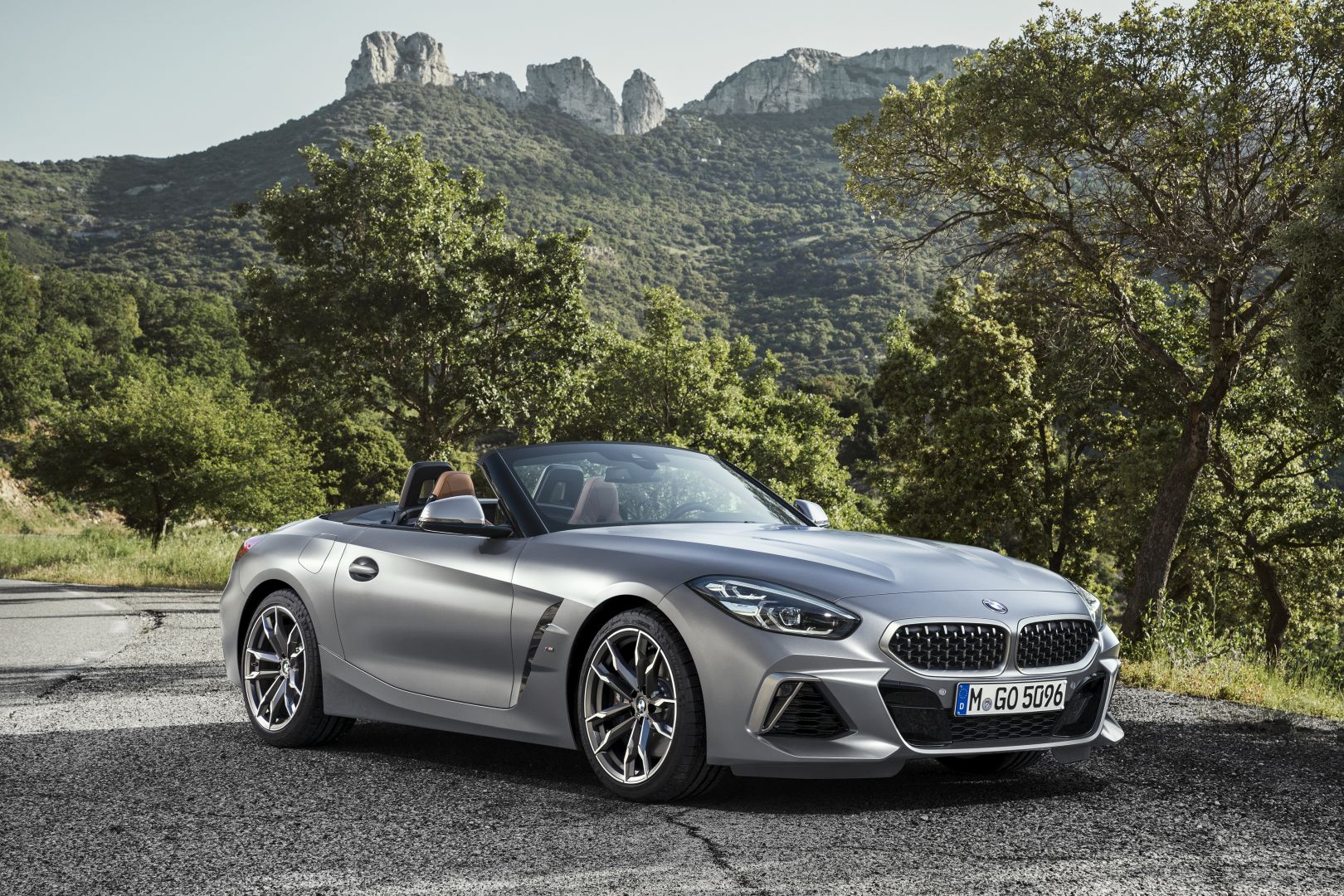 Our own Horatiu was recently in Portugal to drive the new BMW Z4 roadster, the first fruits from the BMW/Toyota partnership. Though, driving impressions are still under embargo, so we’ll have to wait a little while longer to see what he thought about the drive. However, it did get us thinking about the future of the roadster, not just the Z4. Would this new BMW Z4 actually be the perfect platform on which to build an all-electric roadster?

The new BMW Z4 is a sharp handling car, we don’t need driving impressions from this recent press drive to know that. Prototype drives revealed that it’s a genuinely good driving sports car. So it would be a shame to waste such a good chassis even once roadsters become superfluous, in a time of electrification and increased environmental responsibility. 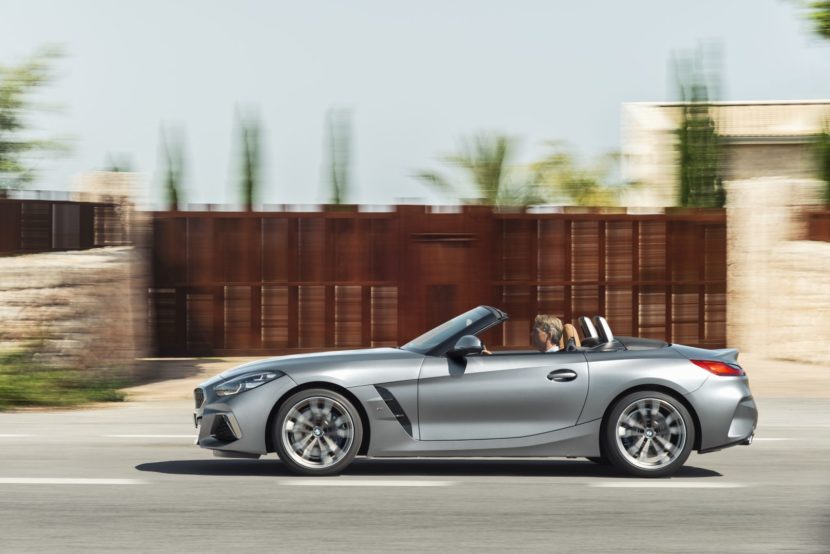 Now that we must worry more than ever about melting icebergs and homeless polar bears, something like a BMW Z4, typically a second or third car, seems unnecessary. So why not make it electric and keep it going?

Such an electric BMW Z4 would actually be a very cool car. Batteries could be fitted to the floor of the chassis, like every other EV, which would give it an even lower center of gravity. Helpful for a car with a folding roof. An electric motor would replace the limited-slip differential at the rear axle and the engine at the front could be replaced by another trunk, which is also helpful in a convertible.

Even further, an electric BMW Z4 wouldn’t need a huge battery pack, helping to keep weight down, as it would be a second or third car anyway, so range wouldn’t be a huge issue. That would allow it to be a fun, short-range sports car with an all-electric powertrain, thus reducing the guilt of owning a car purely for fun. 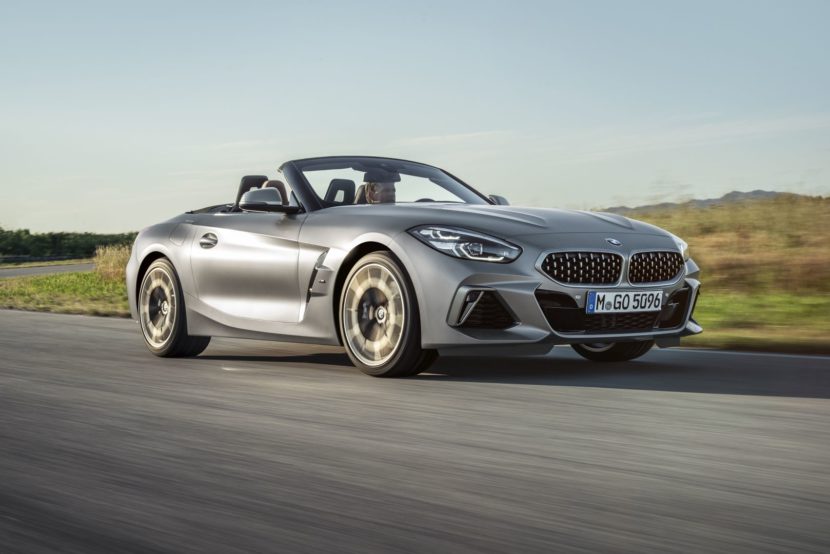 Plus, I’ve personally recently been seduced by the charms of open-top EVs. Having recently driven the i8 Roadster, I had the chance to drive it with the top down and in pure electric mode and I genuinely enjoyed it. It was actually a ton of fun to drive around in the open air with no engine noise at all. Just the futuristic EV whir of the electric motor and the wind in my face. So the idea of an electric BMW Z4 actually sounds really exciting. And if that keeps roadsters around in the future, bring it on.