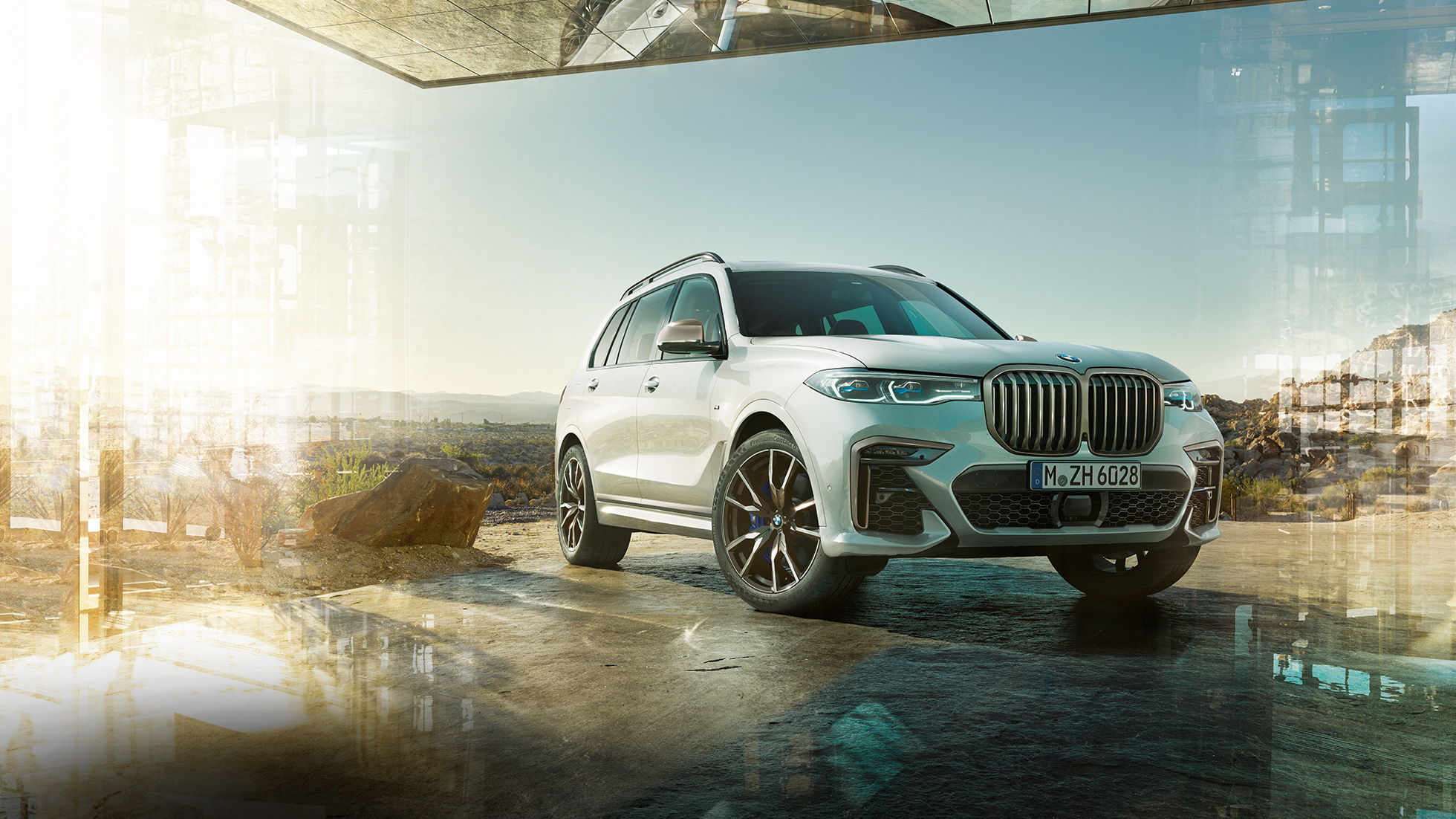 Now that the biggest SAV ever made by the BMW Group is finally out, everyone will be wondering just how much this behemoth will cost. According to initial info, the X7 will set you back at least $74,895 when it goes on sale next year. That includes the shipping and handling tax and will get you the entry-level xDrive40i model, with its 3-liter straight six petrol engine and 340 HP. If you want a V8 under the hood, you’ll have to pay considerably more.

In the meantime, we’ll probably have to make due with the xDrive40i model which does have plenty of power ever for a car this size. The price difference is quite noticeable and it would allow you to configure your X7 any way you like, without having to break the bank. The car is also available with a plethora of options, including those from the Individual catalogue, as we showed you earlier. You can basically turn it into a rolling house if you will.

If you’re wondering about the performance gap between the two models, you should know that the xDrive40i does 0-60 in 5.8 seconds, which is not that bad. The xDrive50i model 0.6 seconds faster which, in a car like this, is barely noticeable. Furthermore, nobody’s going to go racing aboard one of these things or race them on a proper track.