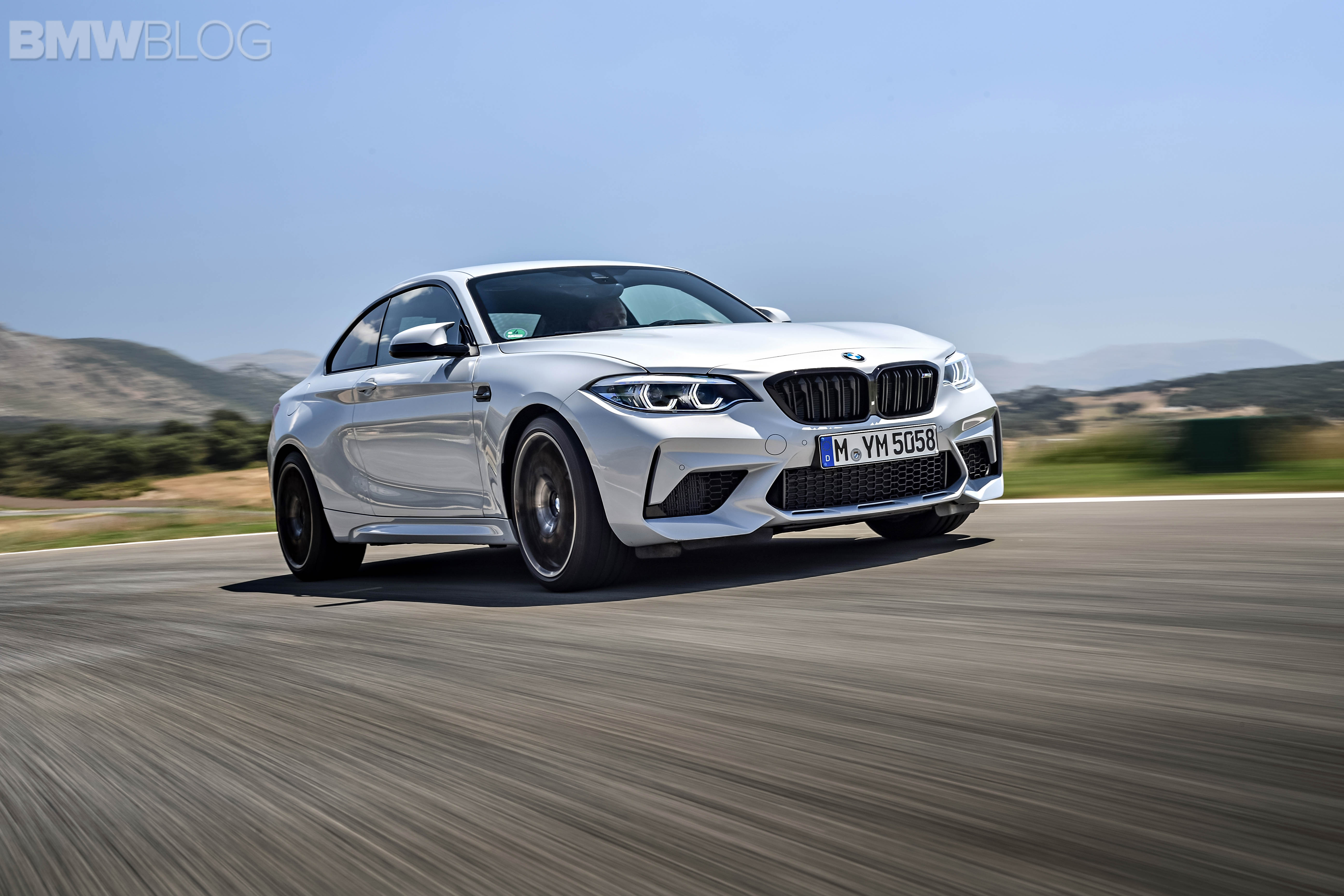 When the BMW M2 first debuted, it seemed as if almost all fans loved it. Though, there was always one question surrounding it — what if BMW gave it more? More power, more speed, more dynamics and more anger? The M2 Competition is the answer to that question and it’s excellent. We’ve even heard some enthusiasts say it’s the best M car in a very long time.

However, there’s another new BMW that wears an ‘M’ badge, even if it isn’t a proper M car, is almost as fast and costs about the same — the BMW Z4 M40i. Now, the M40i is not the same sort of car as the M2 Comp but it’s still damn fast, is said to drive fantastically, arguably has a better engine and has the added benefit of being able to drop the top. 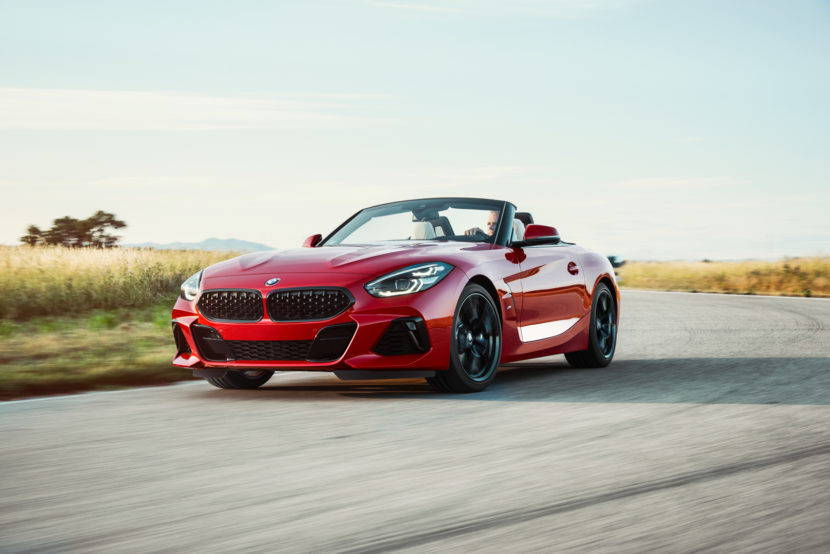 So at around the same price, which of these two cars to you buy?

A Case for the BMW M2 Competition

The M2 Competition is certainly going to be the more thrilling car of the two. It’s more powerful, making 405 hp and 406 lb-ft of torque, and it’s faster, getting to 60 mph in around 4.0 seconds. It’s also the more capable track machine and the more hardcore. But it’s not just a brutish track-monster, as it has some real balance and finesse. It’s a superb driving machine and one that could be the best M car since the 1M.

It’s also the more special car. Not only is it a proper M Division product but it’s not one you see everyday. In fact, a couple of years after its release, seeing a standard M2 on the road is still a treat, as I see about 50 M3s for every one M2 I see on the road. So owning a BMW M2 Competition would put you in an exclusive club and show people you’re serious about driving.

You can also daily drive an M2 Competition. While it might not be the most comfortable of cars to daily, it still has back seats and a decent trunk. So it can be your only car, even if you have children, so long as they’re old enough to not require a car seat.

While the Z4 M40i might not be as dynamically competent as the M2 Competition, that doesn’t mean it can’t be as fun. While we haven’t driven final production versions just yet (as no one has), we have colleagues that have driven pre-production models and they’ve had great things to say about it. It’s said to have superb chassis balance, great steering and that old-school BMW roadster sports car feel. So just because it’s not as fast or as track-capable as the M2 Comp doesn’t mean it can’t be as fun.

Under its hood, it packs arguably the better engine of the two. While the M2 Comp’s S55 engine from the M3 is very good, it’s always lacked the soul of classic BMW engines. The Z4 M40i, however, uses BMW’s B58 engine and it’s a genuine sweetheart. It’s universally loved for its perfect combination of power, metallic I6 growl and buttery smoothness. Oh, and in Z4 M40i-guise, it makes 382 hp (North American-spec), which isn’t far off the 405 hp of the M2 Comp. 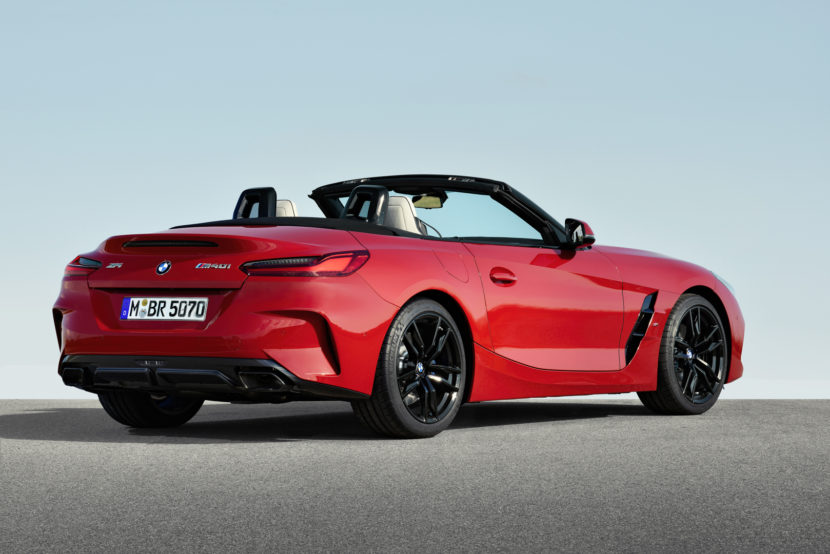 As a daily driver, the Z4 M40i is obviously more compromised than the M2. It’s a proper roadster, so it lacks a back seat entirely, making it exclusively a second or third car for anyone with a family. That makes its purchase a bit superfluous and that’s an expensive superfluity. However, it makes up for that with being that sort of car that makes you wanna take a drive on Sunday, top down, with nowhere to go but all day to get there.

So which do you buy? For my money, it’s hard to choose. But I’m going to have to say M2 Competition, even though I’m really tempted by the Z4 M40i. The former car’s ability to be used more often and its additional practicality (which I now appreciate) is something that appeals to me. Plus, it looks the business and it can be had with a manual. I’ll take mine in Alpine White, please.