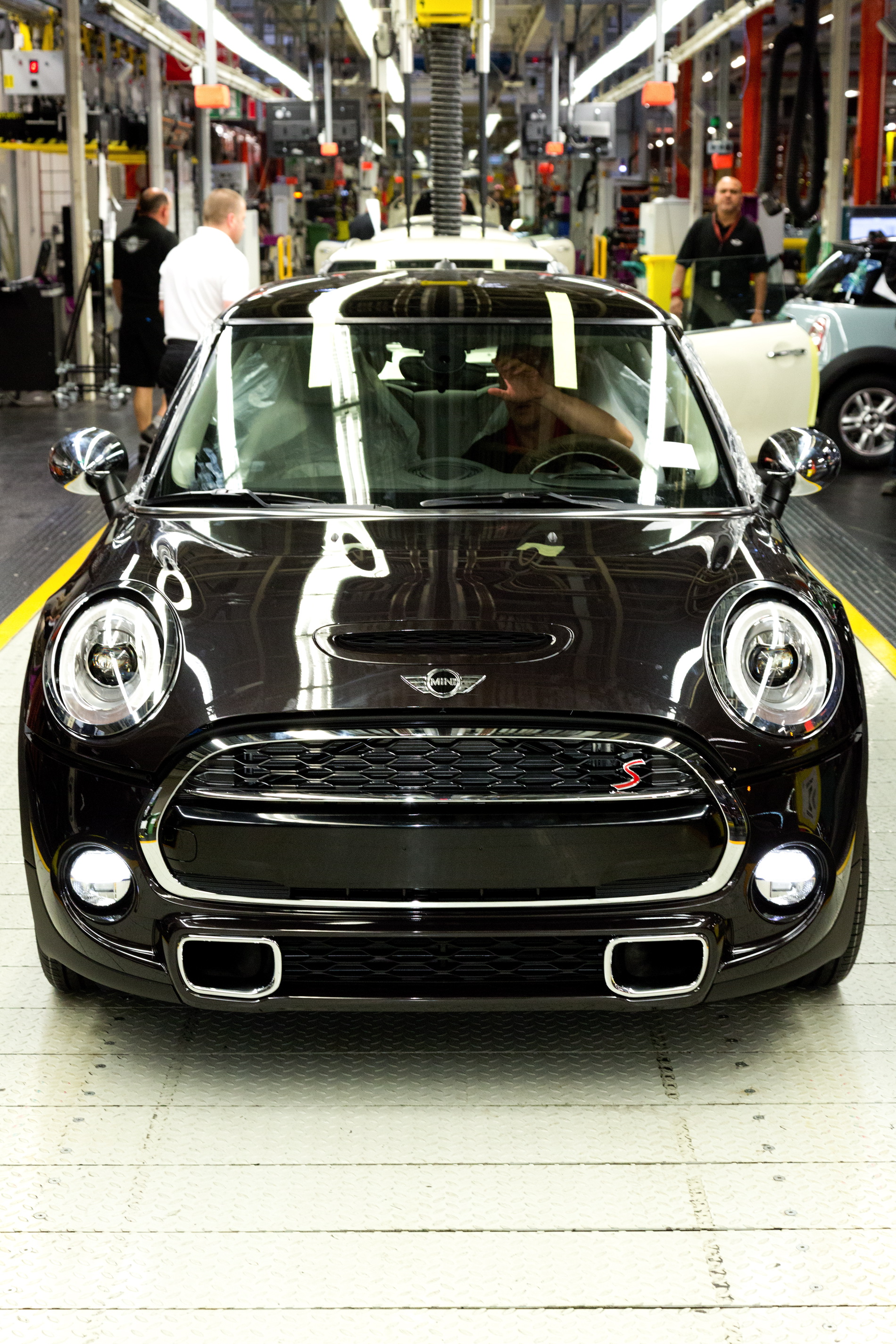 At the 2018 Paris Motor Show, BMW CEO Harald Krueger said that a hard Brexit would force BMW to move some of its UK MINI production to the Netherlands.

“I told (UK Prime Minister Theresa May and the European Union that if there is a hard Brexit, both sides are losers. We will no longer fulfill trade agreements and then we are forced to build the car in the Netherlands,” Krueger told journalists at the Paris Motor Show. 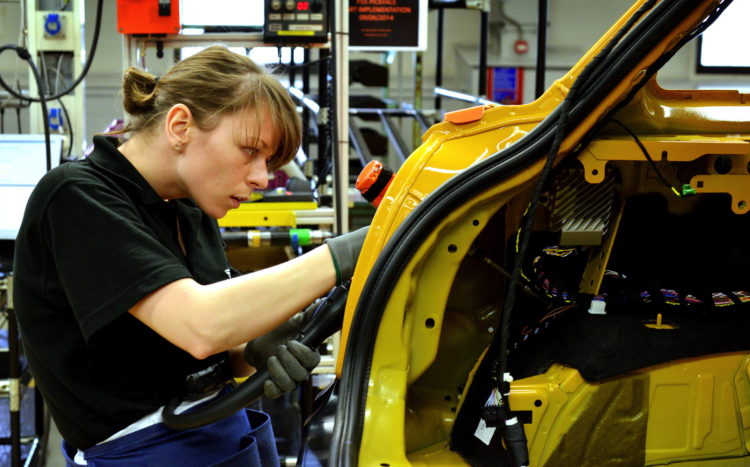 “Hard Brexit is currently not our main scenario but we are preparing for it. We see a 50:50 chance.”

60 percent of the MINI models are currently built in Oxford, but many of the components are imported from Germany. The winner in this scenario will be the Netherlands-based contract manufacturer VDL Nedcar who currently produces some MINIs for BMW. At VDL Nedcar, staffing levels have jumped to about 7,200, from around 4,500 last year and 1,450 in 2014.

By contrast, staffing levels at BMW’s British plant have remained relatively stable over the same period, with just over 4,500 people working on building Minis in Oxford.

When asked whether a hard Brexit would make the Netherlands the main exporting hub EU customers, Krueger said: “Yes.”