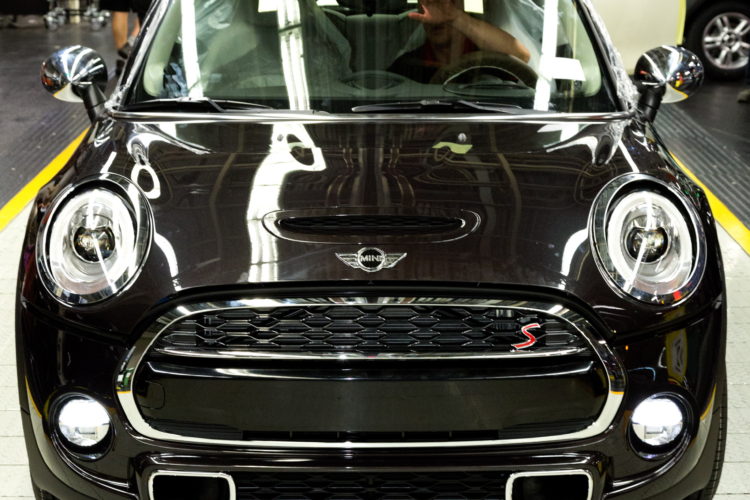 At the 2018 Paris Motor Show, BMW CEO Harald Krueger said that a hard Brexit would force BMW to move some of its UK MINI production to the Netherlands. “I told (UK Prime Minister Theresa May…

The MINI brand may build its first electric car in the Netherlands and not its its main plant in Oxford, England, Automobil Produktion reports. The first series production electric MINI is scheduled to launch in… 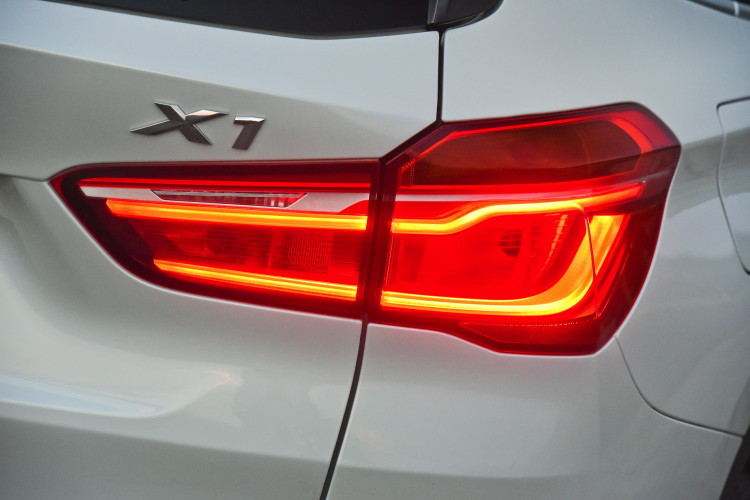 In recent months, the BMW X1 F48 has developed into a worldwide success model, which will be rolled out not only in the Bavarian town of Regensburg, but also in Born in the Netherlands. The… 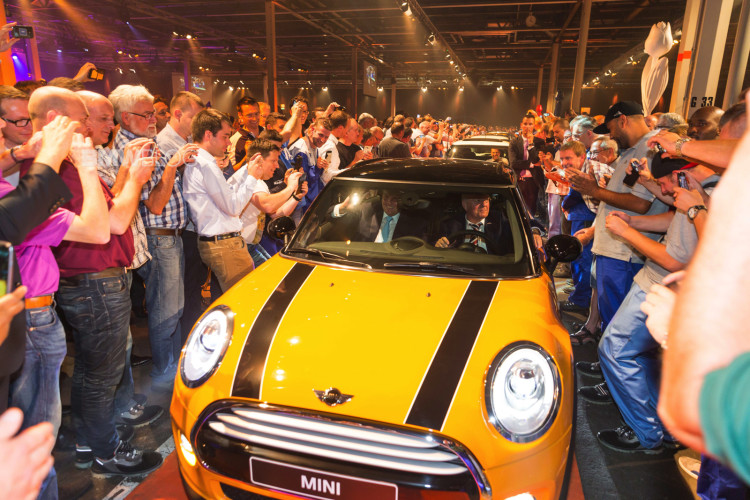 Dutch King Willem-Alexander giving the ceremonial go-ahead for the MINI production on the occasion of the reopening of VDL Nedcar’s Born plant. MINI production volume at VDL Nedcar to reach a five-digit range as early…