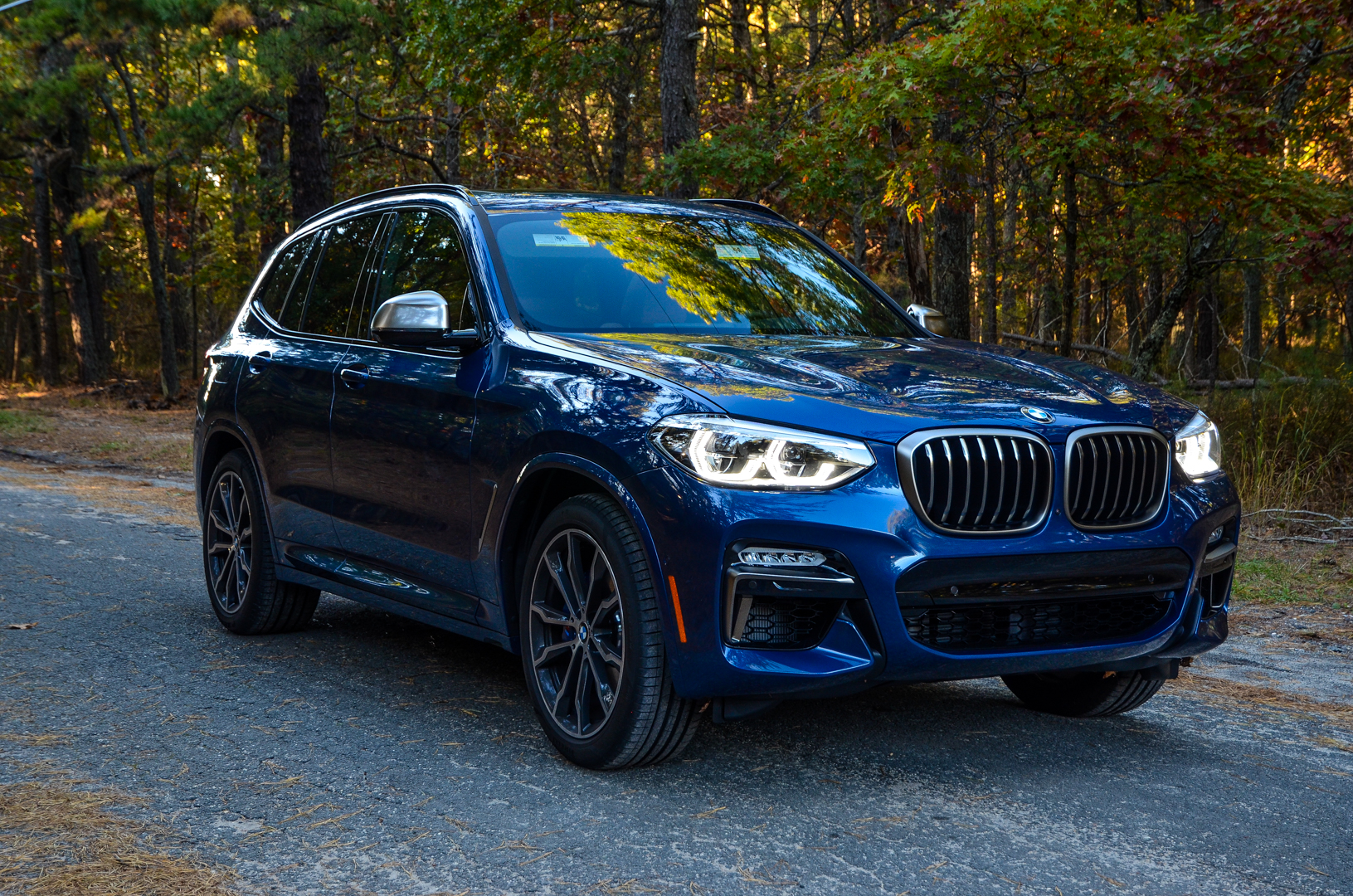 “This is the 11th straight month of growth for BMW sales in the U.S. and we expect it to continue especially with the arrival of several new models in the months ahead,” said Bernhard Kuhnt, President and CEO, BMW of North America. “The X3 had an extraordinary September, its best month ever, and next month, in November, the all-new X5 goes on sale in the U.S. giving BMW once again a very strong X model line-up.” 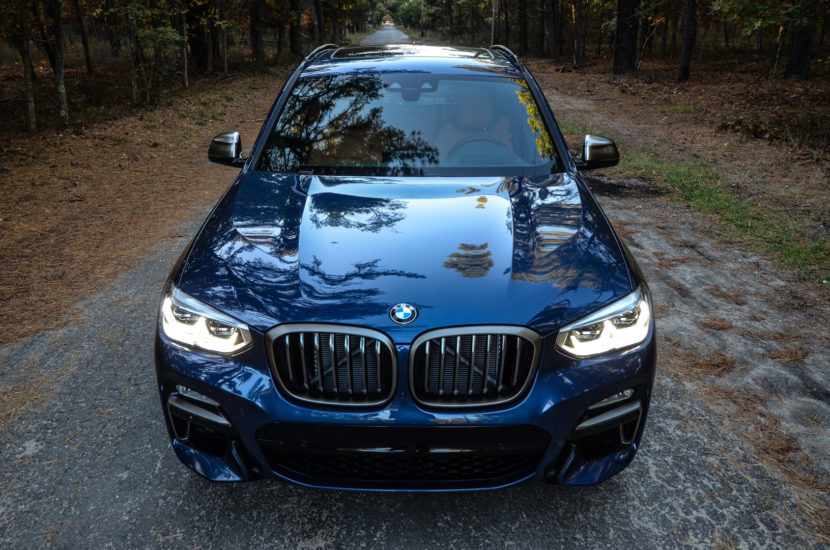 BMW’s lineup of Sports Activity Vehicles accounted for 52 percent of BMW brand sales in September 2018. For the sixth consecutive month, the BMW X3 was the top-selling BMW model in the U.S.

BMW Group Electrified Vehicle Sales
BMW brand sales of electric and plug-in hybrid electric vehicles totaled 1,858 in September 2018, an increase of 4.3 percent from the 1,781 sold in the same month a year ago. In total, BMW Group (BMW and MINI) electrified vehicles accounted for 6.7 percent of U.S. sales in September 2018.

MINI Brand Sales
For September, MINI USA reported 3,461 vehicles sold, a decrease of 7.4 percent from the 3,736 sold in the same month a year ago. MINI sales in September were led by the MINI Countryman, with 1,411 units – a 1.5 percent increase compared September 2017. Year to date, MINI brand sales are down 1.7 percent.

BMW Group Sales
Sales of BMW Group vehicles (BMW and MINI brands combined) in the U.S. increased 0.2 percent in September 2018 for a total of 29,369 vehicles, compared with 29,307 vehicles sold in the same month a year ago. Year-to-date BMW Group sales in the U.S. are up 1.7 percent from the first nine months of 2017.