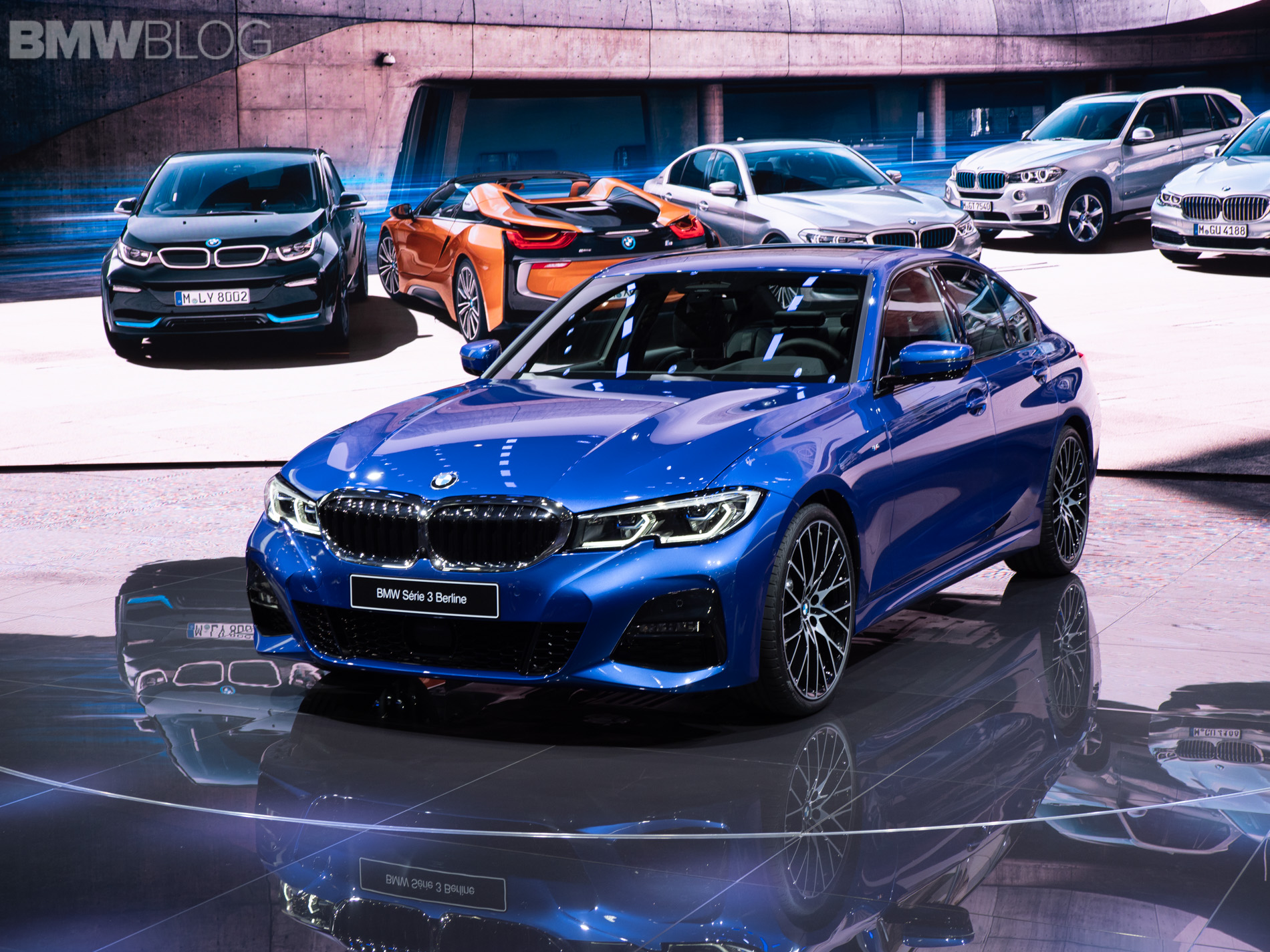 In a lengthy conversation today at the Paris Motor Show with Stephan Horn, new 3 Series Product Manager, we have learned quite a few interesting things about the G20 platform (full interview coming up), but one of them stood out in particular.

According to Horn, the new G20 3 Series will offered increased driving dynamics and handling compared to its predecessor, partly because of the reduced weight – 55 kilograms lower than the F30 model – and because of the 10 millimeters lower center of gravity. The weight distribution is retained at 50-50, typical for the 3 Series.

A lot of work has been done in the suspension department also, but that’s a lengthier story which we will tell in our full interview.

The G20 is based a new chassis, one shared with the rest of BMW’s modern cars, the CLAR architecture. That not only makes it lighter, more rigid and more dynamic than its predecessor, it also sets it up better for the future, with possible electrification being built into the chassis from the beginning, as well as more technology. 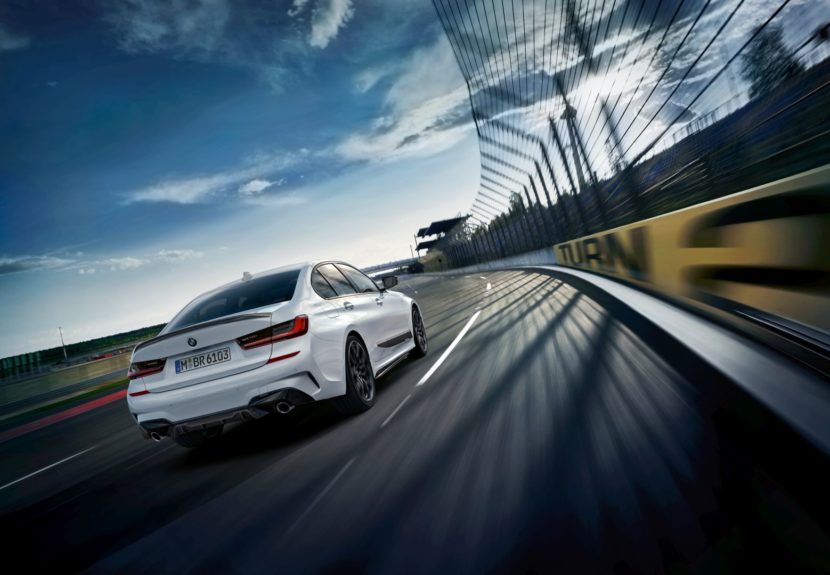 The weight savings are even more impressive is the new chassis increases the new 3 Series in size in every dimension. The new G20 is longer (76mm), its wheelbase is longer (41mm), it’s wider (16mm) and just a bit taller (1mm). What’s interesting is that, according to BMW’s press release, the new 3 Series is 16mm wider but its wheel-track has been widened by 43mm and 21mm, front to rear, respectively.

For more information on the 3 Series and its engineering process, stay tuned for an exclusive interview.