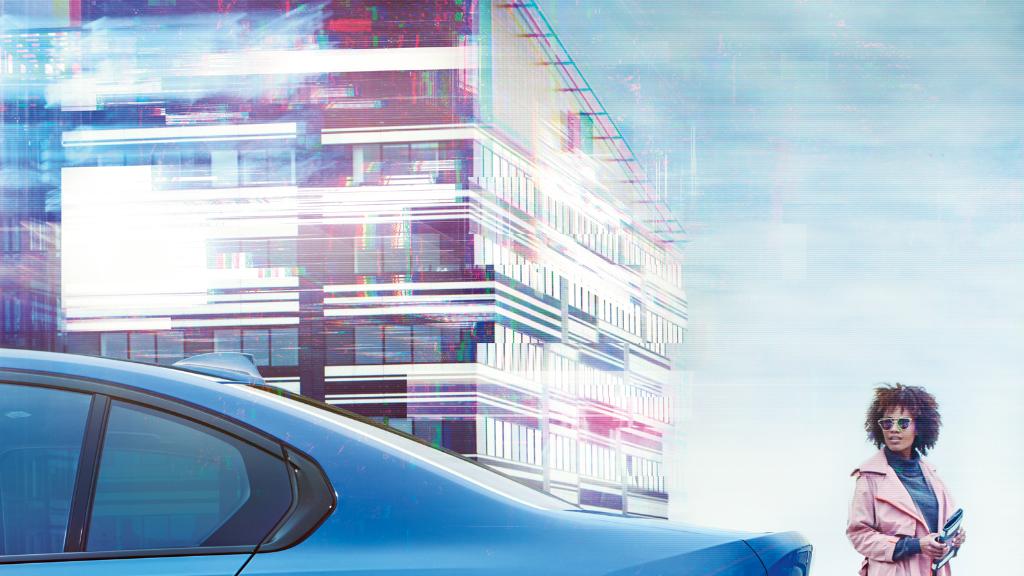 The design of some of the newer contraptions of the BMW brand have truly controversial takes on what defines the company from this standpoint. Some older BMW fans have been complaining about the metamorphosis the kidney grilles are going through, as well as the fact that some new cars are missing some trademark BMW cues, such as the Hoffmeister Kink, for example.

While on some models, due to their shape, implementing the Hoffmeister Kink could be troublesome, we’re happy to report that the upcoming BMW G20 3 Series will keep sporting it on its C-Pillar. That’s been officially confirmed today by BMW themselves, via a photo posted on social media. The picture shows the rear quarter of the car and, in all its glory, the famous kink, preserved. The car in question here has been put through the Shadowline treatment, but it looks perfect. 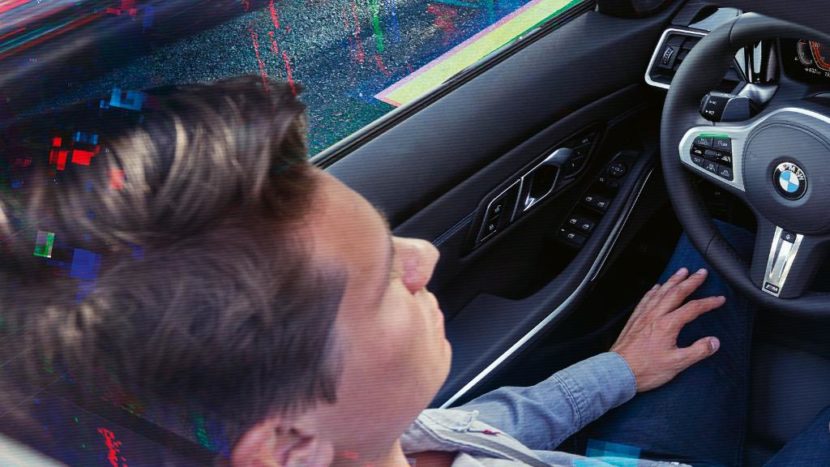 Also, by the color the car is wearing – seemingly Estoril Blue – this appears to be an M Sport model or, most likely, the highly-anticipated M Performance model – the M340i xDrive. While more details are not being offered right now, the M340i xDrive is bound to be the most exciting car on offer next year in the 3 Series range, until the big bad boss M3 comes out.

Other pics posted online by the Germans to seemingly tease the hell out of us include a shot of the front end, showing the trademark kidney grilles being connected in the middle. That’s bound to start up some heated conversations but at least we’re not dealing with the same take as on the Vision iNext model. To top everything off, a shot of the interior portrays a driver resting his hands on his legs, hinting at next-level driver assistance systems being introduced on the 3er for the first time. The new G20 3 Series will be unveiled on October 2 in Paris. 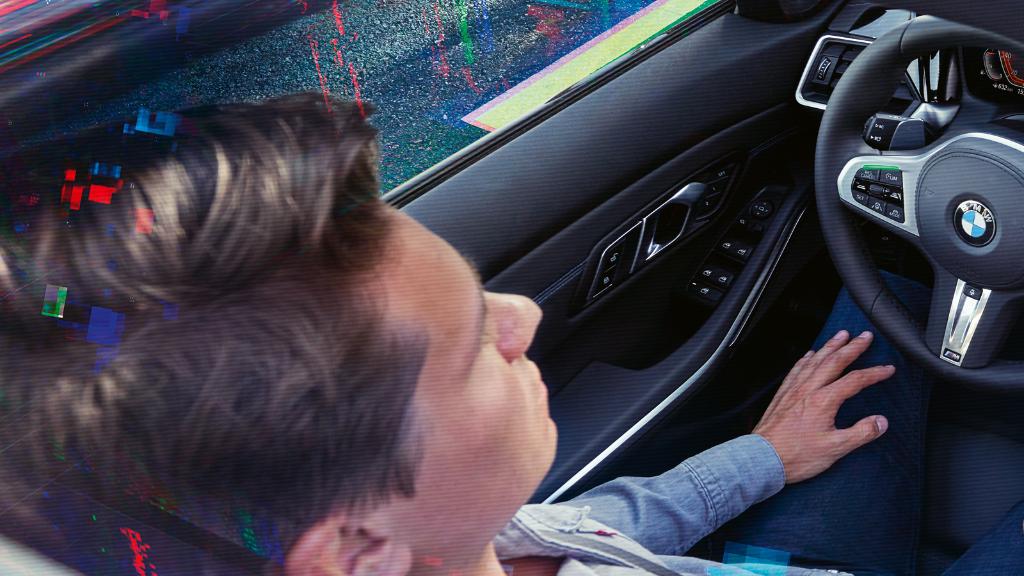 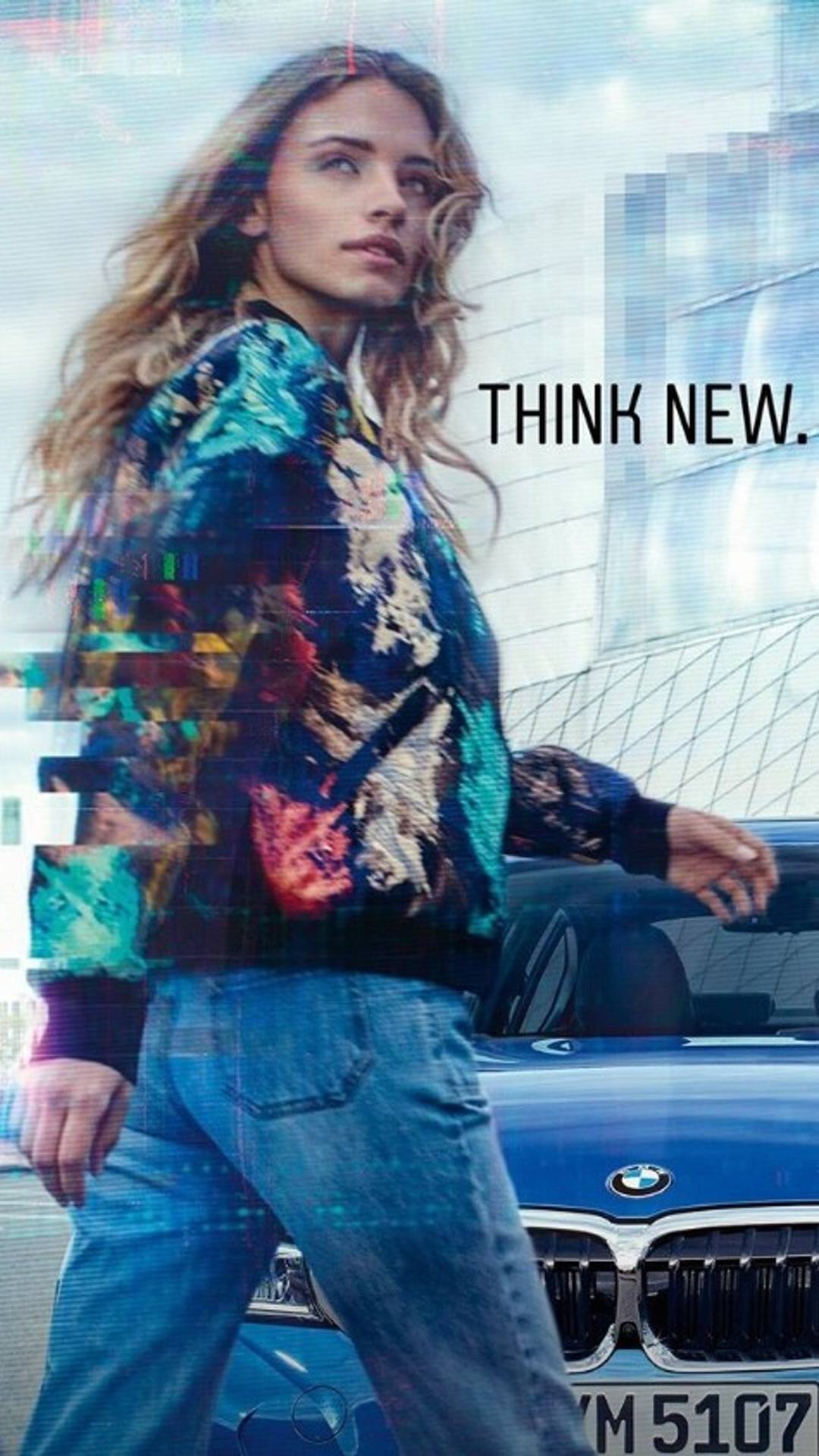