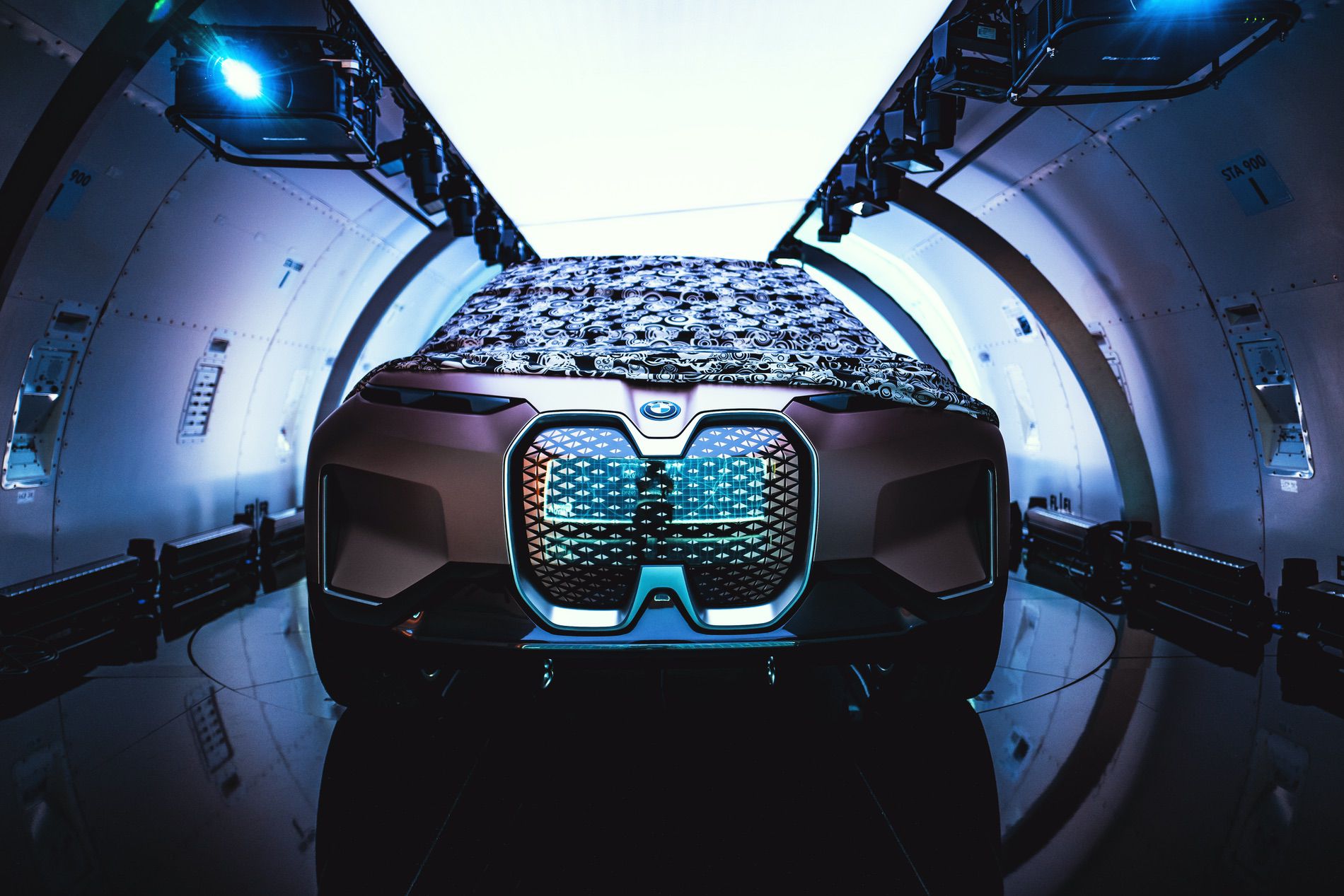 Despite the BMW iNEXT not being met with the sort of enthusiasm from fans that BMW was hoping for, it’s still an incredibly important concept for the Bavarians. It represents the future of the brand and where it’s headed. So during its reveal in New York, aboard a massive Boeing 777F, we were able to speak with Klaus Fröhlich, Head of the Board of Development for BMW.

The biggest complain many enthusiasts have about the BMW iNEXT is with its design. It’s not the most attractive EV concept we’ve ever seen. However, BMW wasn’t going for pretty looks. Instead, it’s using the iNEXT to help develop new technologies for electric mobility in the future. Technologies such as BMW’s fifth-gen electric motors. 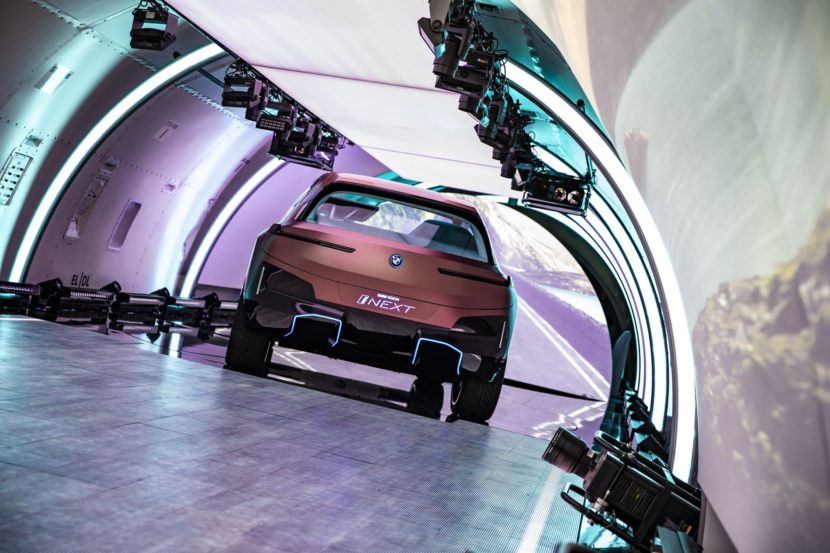 BMW develops its electric powertrains in house and the BMW iNEXT will be the first car to get the newest iteration of that fifth-gen powertrain setup.

“This will be in that car and then spread over the portfolio within one or two years”.

Though, don’t expect those years to come any time soon, as production of the BMW iNEXT won’t start until 2021, according to Fröhlich.

Another technology that BMW is working on with the iNEXT — autonomy. Autonomous driving is something that all automakers are working on and the iNEXT will be BMW’s first Level 3 autonomous car.

“I’m developing a Level 3, 4, 5 modular system. For example, the redundancy of the Level 4 system is the same as the Level 3 system.”

BMW is working on, basically creating different levels of autonomy that can be purchased by customers, as the biggest hurdle for the Bavarians is government regulation, not technology. 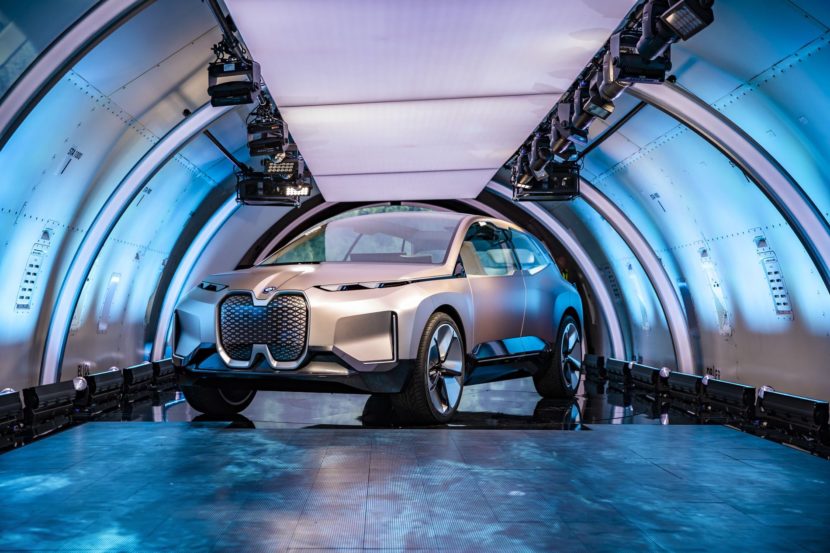 Fröhlich also spoke about how not all Level 3 or 4 or 5 systems are created equal.

“This car will offer a worldwide Level 3 capability but this will exceed, very much, the Level 3 discussions we have at the moment. It will be able to do much more”.

He gives an example, talking about some of the features that BMW’s current Level 2 system has that other brands’ don’t.

“Our Level 2 system” he said “up to 155 mph, hands off, unlimited”. There’s also a driver monitoring system that other brands don’t have. “For example, when you’re asked to take responsibility, we have a camera which [has] eye-tracking.”

He talks about how the eye-tracking system can realize when the driver isn’t paying attention and can pull over to the shoulder, one lane at a tie, safely, and come to a stop. That’s more advanced than a lot of the Level 2 systems on the road. 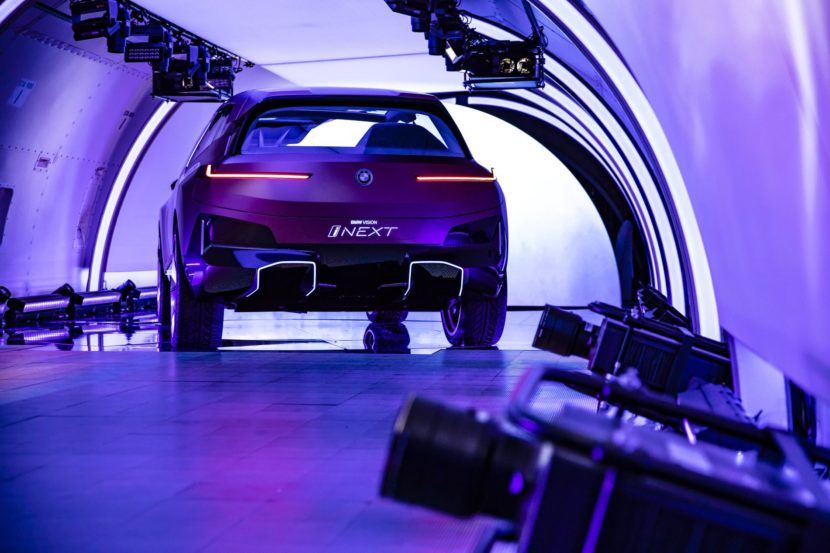 Fröhlich says the BMW iNEXT is capable of Level 3 and 4 but government regulations keep BMW from launching Level 4.

We also asked whether or not, the BMW iNEXT could become Level 4 or Level 5, depending on where it is. For example, in a tight city like Manhattan or Chicago, certain areas could become autonomous-only and have very specific lane and road markings. So could the BMW iNEXT become fully autonomous in a controlled area with specific markings?

“I think we can do this” he said. “But this will take some time”. 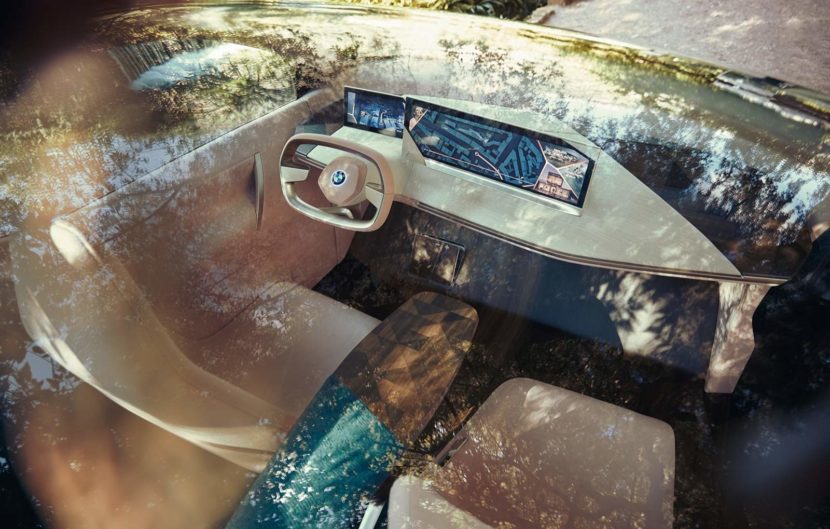 This BMW iNEXT won’t be coming until 2021, as Fröhlich previously mentioned. However, BMW isn’t the only brand launching a massive electric offensive, with both of its main German competitors doing the same, as well as companies like GM and Ford. So will electric cars take over by 2025, will there really be more electric cars on the road than internal combustion engine cars? And with the big German Three working hard on EVs, will Germany become the world leader in electric cars?

“No, it will be different from country to country” he said. “It’s your personal choice whether you take a V8 or a high-performance e-drive”. Fröhlich believes that customers don’t really care about whether the car is electric or not right now but about what it can do.”People buy cars because of its capability, not because it’s electric”.