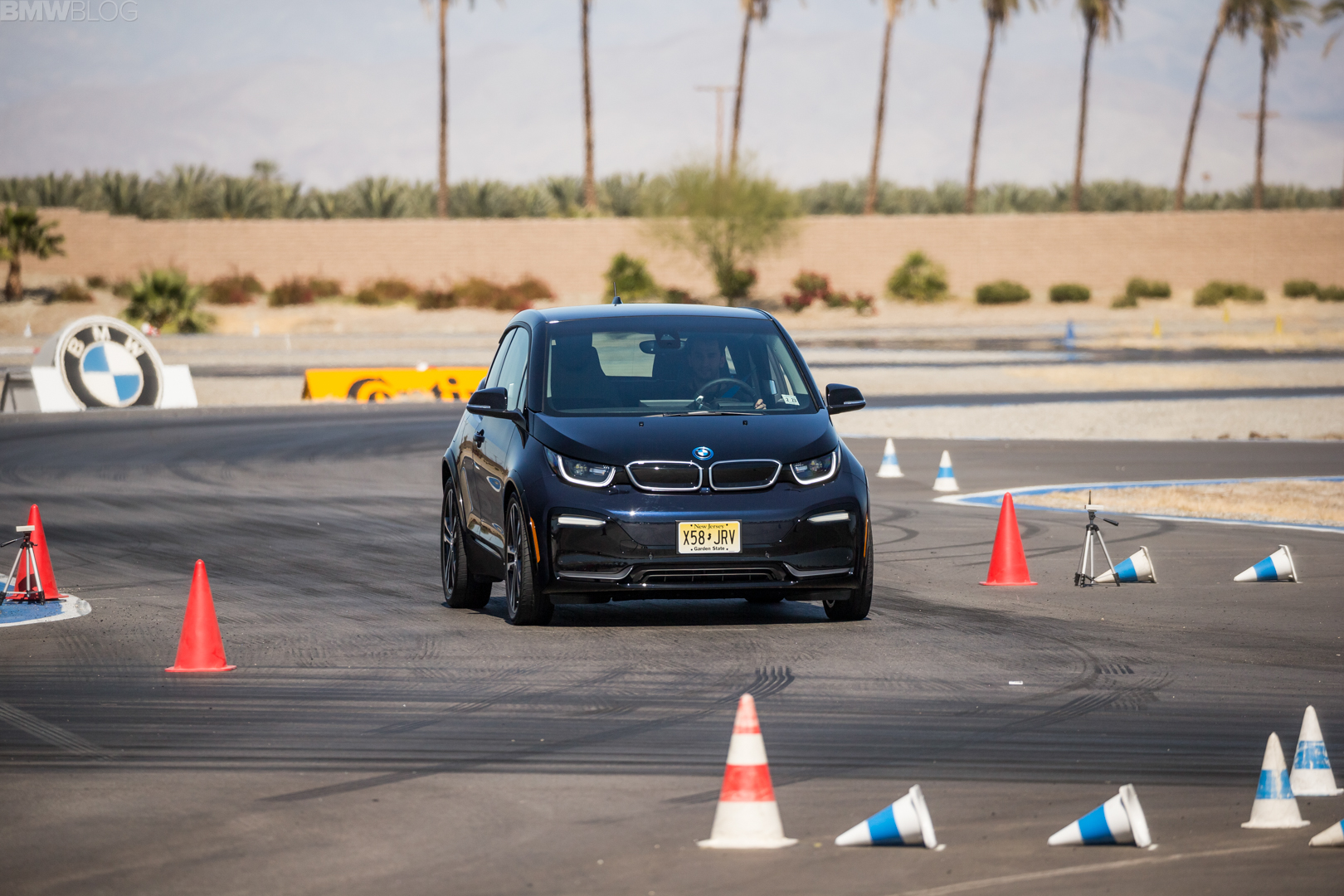 Awhile back, BMW partnered with energy companies in New Jersey and California to offer massive instant rebates for i3 customers. Now, such incentives are moving to the Peach State. So if you live in Georgia and you use Georgia Power as your energy provider, you can get a massive rebate on a brand-new BMW i3.

For that money, you admittedly only get a base-model i3. Still, that’s a great car. It comes with a 94Ah battery that provides about 114 miles of max electric range, rear-wheel drive and a pretty snazzy interior. It also looks like nothing else on the road, sports a carbon fiber passenger cell like a McLaren and is surprisingly fun to drive. For that price, it’s almost impossible to beat the i3.

Now, sure, after tax incentives both the Nissan Leaf and Hyundai Ionic are still cheaper than this BMW i3, after both the tax and energy company incentives. So the BMW i3 still isn’t cheap. However, it’s more premium than both of those cars and more entertaining to drive.

At $26,950, I don’t think you can get as much car as the i3 can provide elsewhere. Those aforementioned electric cars from Nissan and Hyundai but neither pack a carbon rub and neither drive as well as the i3. Personally, for that money, I’d just buy a Volkswagen GTI with a six-speed and the trick front diff. But that’s just me. If you want something electric and you live in Georgia, this BMW i3 deal is hard to pass up.