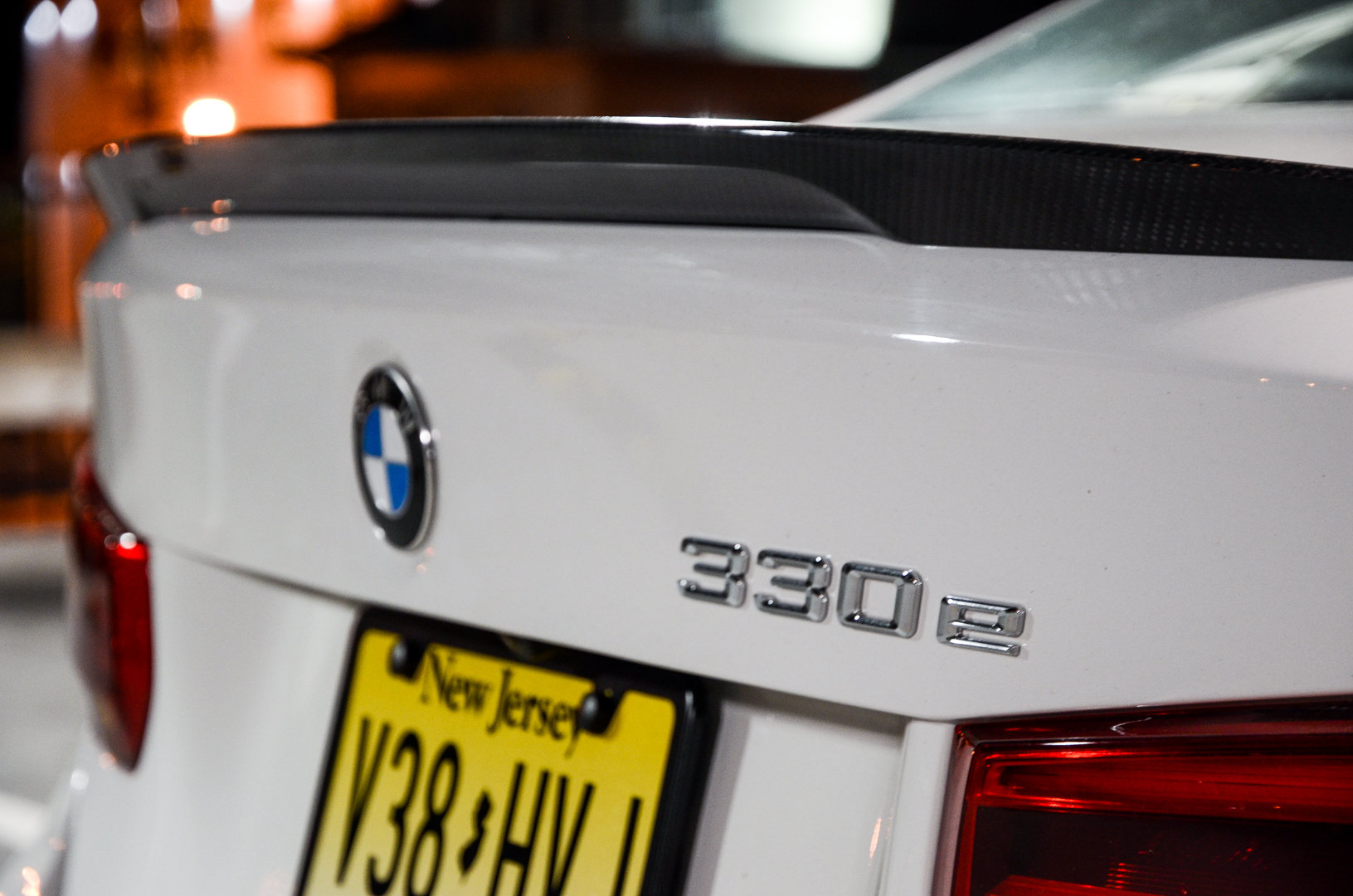 The introduction of the new WLTP testing standard instead of the old NEDC one has many implications on a number of fronts. From the sudden price cuts available at dealers across the EU at the end of August to certain cars being pulled out of production altogether, European car makers have to deal with a lot of tricky situations lately. To make sure they don’t get fined for breaking the law, certain automakers simply pulled cars out of production, including BMW.

This time though, it’s not the M3 or the M760Li, cars with internal combustion mills that are no longer available for purchase. This time we’re looking at models which are supposed to be eco-friendly in the first place. The plug-in hybrid market is going through some changes these days as governments are pulling their support for certain models unless they emit under 50 grams of CO2 per kilometer.

Due to the new WLTP tests, the CO2 emission figures have been recalculated and a number of cars are now no longer regarded as ‘low-emission’ ones. That means customers won’t get government grants in the EU for their brand new cars and won’t buy them anymore. Volkswagen, for example, pulled its Passat GTE out of production altogether until the summer of 2019. That’s when the new model comes out and it may get a bigger battery to post better numbers in the WLTP test. It’s a shame too, as the GTE Passat is the second best-selling PHEV in Europe right now.

The GTE Golf, Europe’s fourth best-selling PHEV at the moment will also be pulled out of production, with VW being mum on whether it will make a comeback or not. Even Porsche is pulling some of its cars out of production, the hybrid Panamera and Cayenne SUV being put on standby for now. As for BMW, the 330e iPerformance is now no longer on offer while we’re waiting for the new G20 330e to come out. The 530e is still on offer as it complies with the new rules. The 225xe iPerformance model has emissions between 52 and 57 grams of CO2 but is still on sale for now, a decision being pondered upon in Munich right now.