Just a few days ago we announced that the BMW M550i model was going put on hold due to the tightening environmental laws the BMW Group has to abide by. Now it looks like yet another M Performance model will go out of production in the future. According to one of our trusted sources in Munich, BMW plans to pull the V12 engine of the BMW M760Li xDrive model out of production once the facelift for the 7 Series comes around.

According to our timeline, the facelifted 7er will be launched next year and that means you have just over 12 months to get yourself a V12-powered 7 Series, if you’re interested in one. Just as is the case with the M550i, the decision to pull the plug on the best car you can get on the G12 platform has everything to do with regulations imposed by the EU. As a matter of fact, a lot of petrol-powered cars are experiencing some sort of regulation issues that the engineers are currently working on. 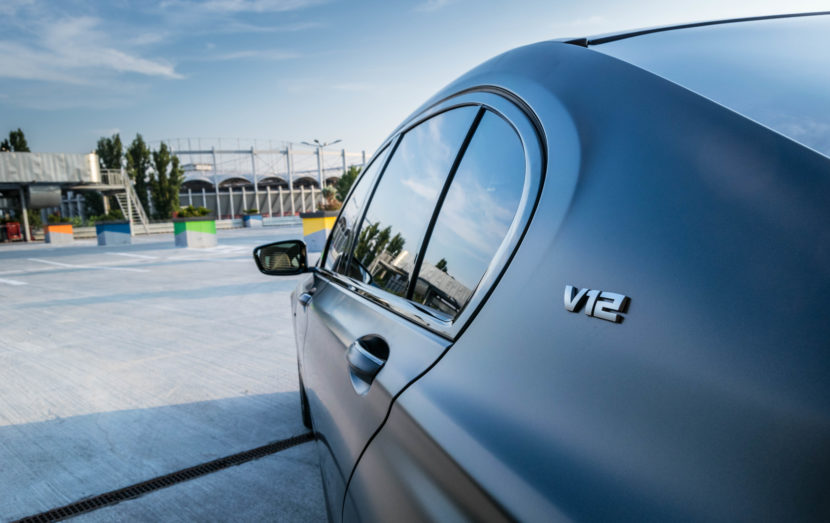 Earlier this year the Germans announced that certain gasoline engines will get an Otto particulate filter to cut down on harmful emissions, a measure that was new for the brand. Usually diesels resort to such filters commonly known as DPF in the automotive realm. For some engines though, applying this solution wouldn’t be enough and it would cause performance issues which prompted BMW to drop them altogether.

It is a sad piece of news for those wanting to enjoy a perfectly smooth and balanced BMW V12 but at least you now have a heads-up and can plan accordingly, if you were waiting for the right time to snatch up an M760Li xDrive model. Chances are, in a future dominated by electric vehicles, this may become a collector’s item.