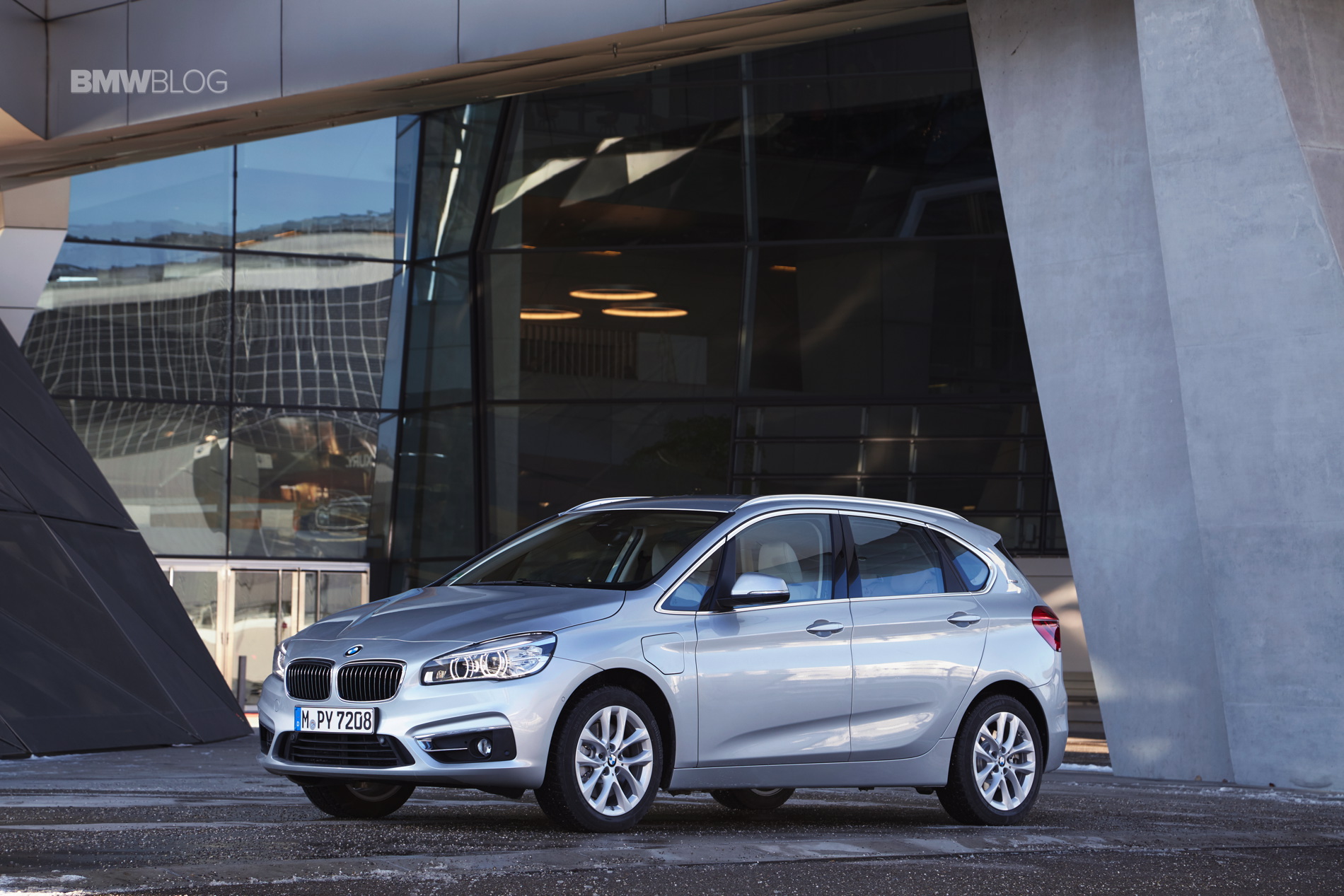 BMW is experiencing unexpected levels of popularity with its 2 Series Active Tourer and Gran Tourer models. Around Europe and in other markets around the world, the MPVs are proving to be quite attractive, especially to people new to the brand. Wanting to keep its offering in this segment attractive, the Germans unveiled the so-called BMW 225xe iPerformance Active Tourer, a car that caters to those Eco-conscious customers out there.

Yes, the name is rather long, but believe it or not, the 225xe truly is an iPerformance model, joining the exquisite company of cars like the BMW 740e, BMW 330e and BMW X5 xDrive40e. What do they all have in common? A plug-in hybrid powertrain that is supposed to have been purposely created to allow you to cover your daily commute on electricity alone. 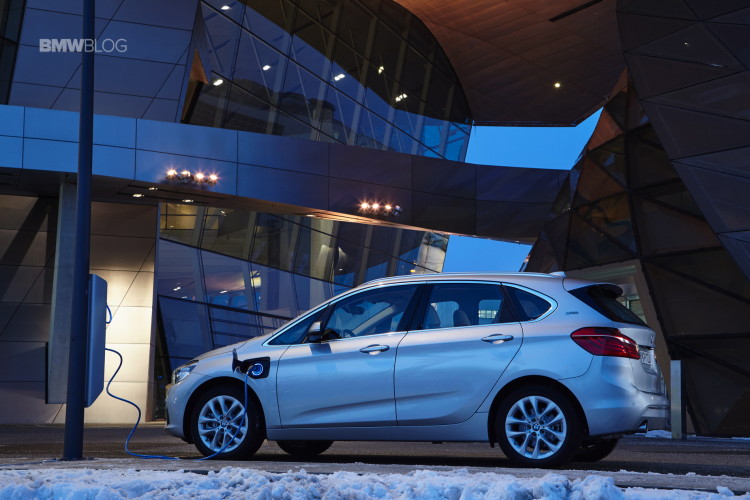 As you’re about to see in the video below, the 225xe Active Tourer also shares quite a lot with the BMW i8. You see, both cars use an internal combustion engine and an electric motor. Both cars have a 1.5-liter, 3-cylinder turbocharged mill and both cars have a motor for each axle. The difference lies in the power the two units make and the ends at which they are positioned. Think of the 225xe as mirrored BMW i8.

That’s because on the Active Tourer, as opposed to the i8, the ICE is positioned under the hood, powering the front axle. It makes 136 HP and 220 Nm (162 lb-ft) of torque while the electric motor on the rear axle makes 88 HP and 165 Nm (122 lb-ft) of torque. The advantage of using this layout is the fact that there’s less power loss due to the transmission involved. Therefore the 225xe has up to 224 HP at its disposal. But apart from these obvious things, there’s more to the hybrid Active Tourer than you may think. Allow the video below to go into further detail.