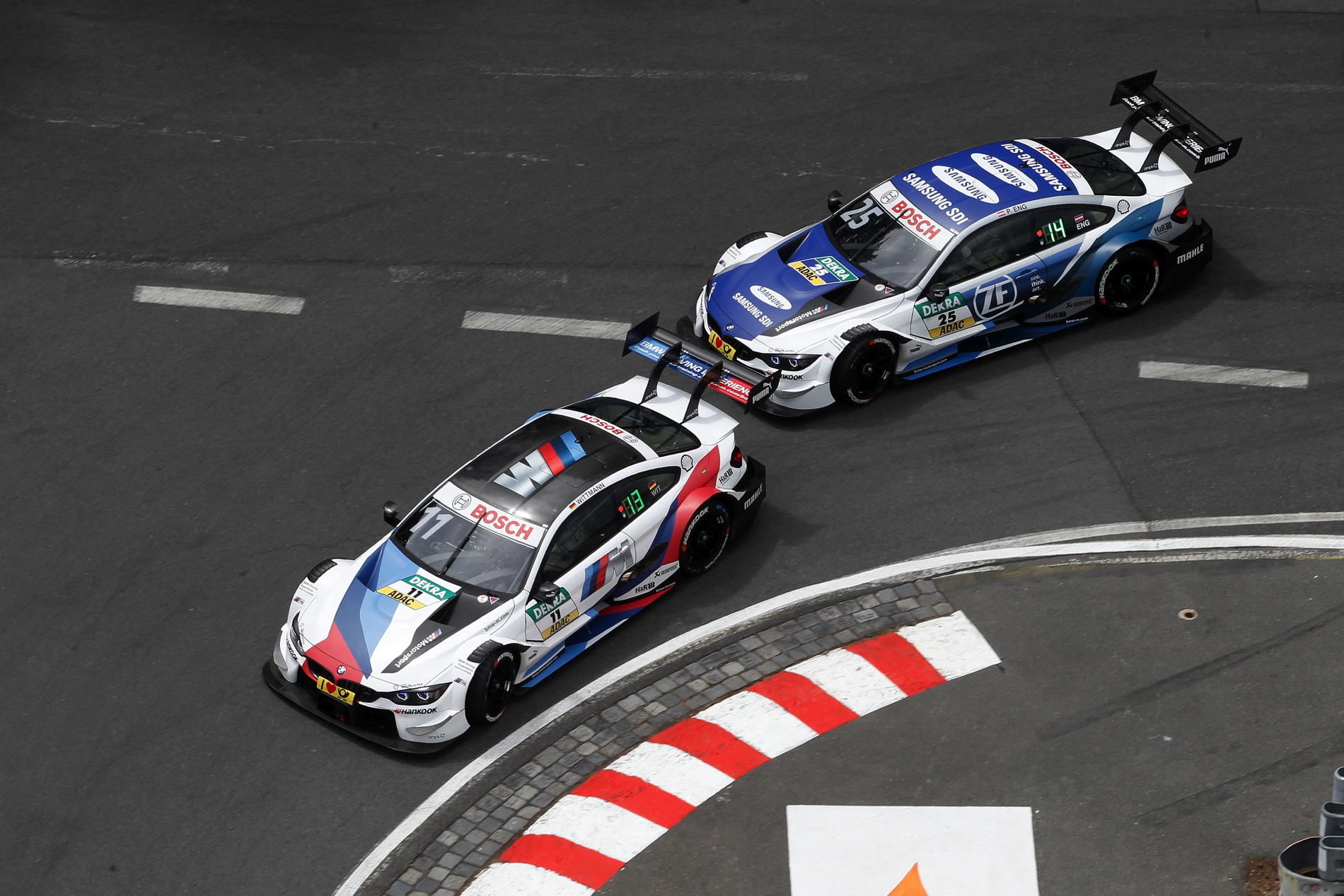 The 2019 DTM exit of Mercedes will leave a series of top drivers in the market, some of which would like to continue racing in the German racing championship. Points leader Paul di Resta previously said he could picture himself joining Audi or BMW, although he has also been exploring his options outside of the DTM, while Brands Hatch race winner Dani Juncadella expressed a similar wish to remain in the series.

Despite an increase to eight cars each next season, BMW and Audi are likely to pass on the Mercedes drivers, and instead, the customer teams are likely to bring their own drivers. 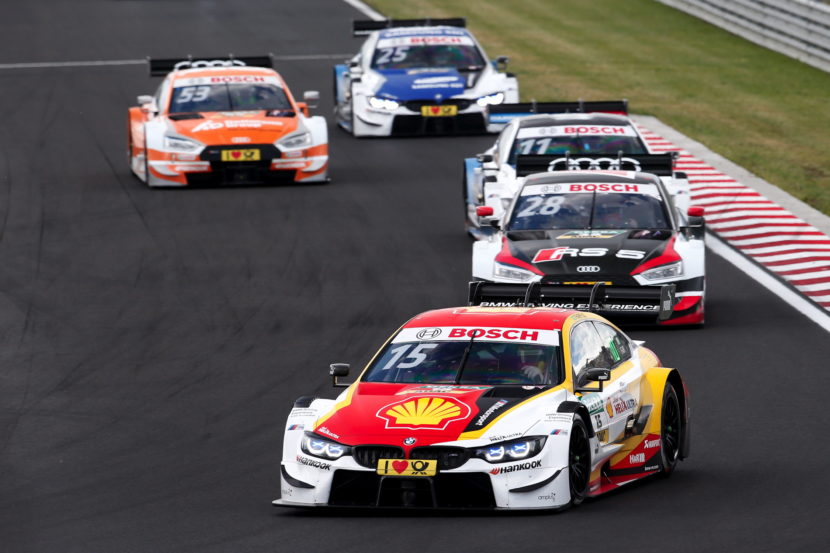 Audi motorsport boss Dieter Gass said at Misano: “In a customer team, I have no intention to influence the decision about drivers.

“They are customer teams and they have to try to bring together a certain budget. One way to get the budget is to use your own drivers.”

BMW head of motorsport Jens Marquardt added: “Private teams need our cars, but who will drive them is their decision.”

BMW to Celebrate 100th Race in DTM Since 2012 Return, This Weekend

Marquardt also said that BMW would look within its own stable to fill any gaps in its roster, having successfully promoted Philipp Eng and Joel Eriksson to race seats this year.

“We are extremely satisfied with our driving squad and we have some great juniors,” he said.

“We are currently focused on looking at our drivers and less on who’s going to be released next year.”