BMW to Celebrate 100th Race in DTM Since 2012 Return, This Weekend 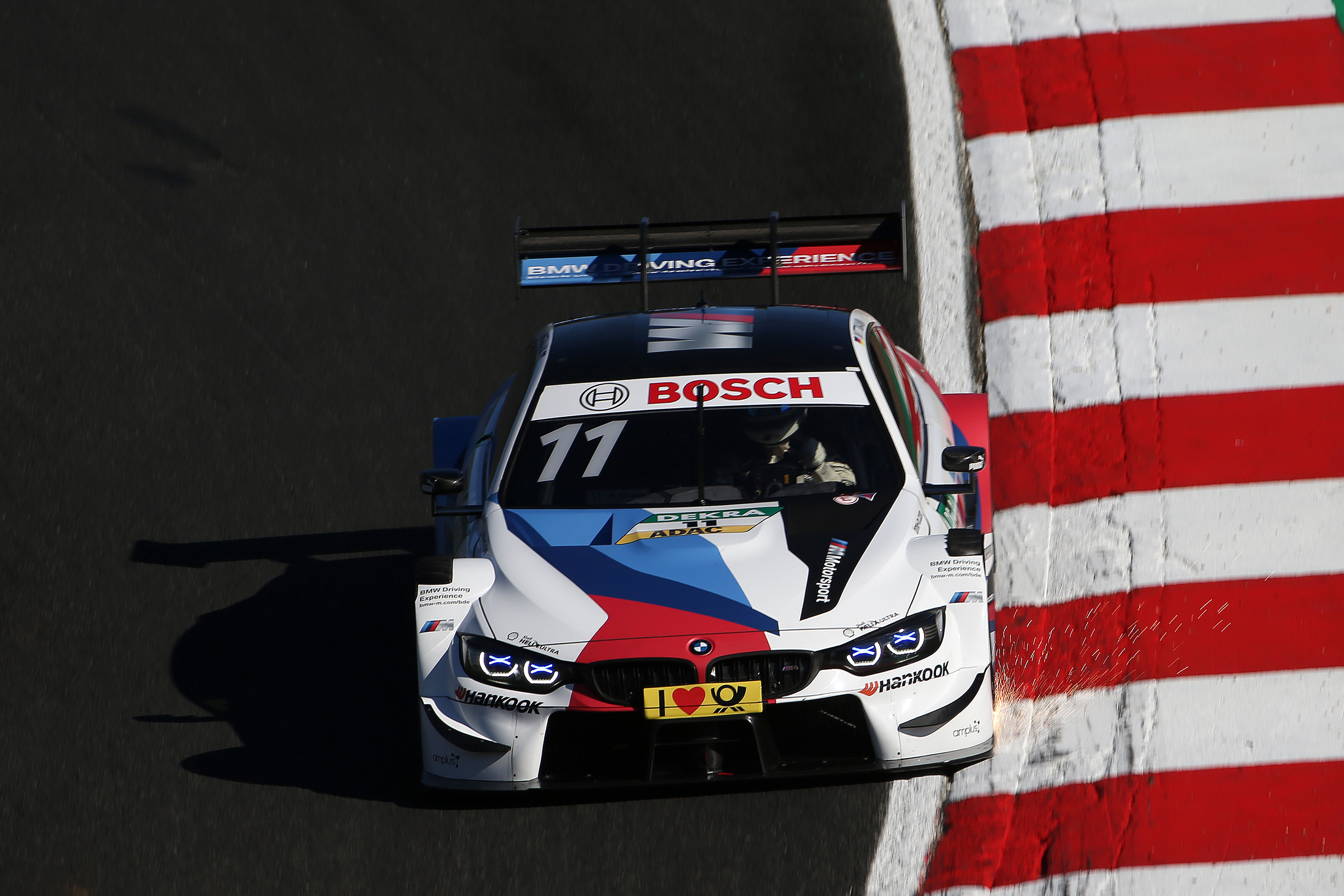 For some, the DTM championship couldn’t possibly take place without BMW, Mercedes-Benz and Audi on the starting line. Well, along the years, manufacturers have gone in and out of the competition, for various reasons. BMW, for example, took a break of some 20 years up until 2012 and, upon returning, managed to win the drivers’, teams’ and manufacturers’ titles during that year.

Such an achievement deserves to be celebrated and, this weekend, BMW will be marking its 100th race in the DTM since returning. Round eight of the season will have the teams racing on the Nurburgring and on Sunday, Augusto Farfus will also celebrate his 100th race in the DTM. At the same time, Bruno Spengler will be celebrating 100 races in the DTM at the helm of a BMW car this weekend. 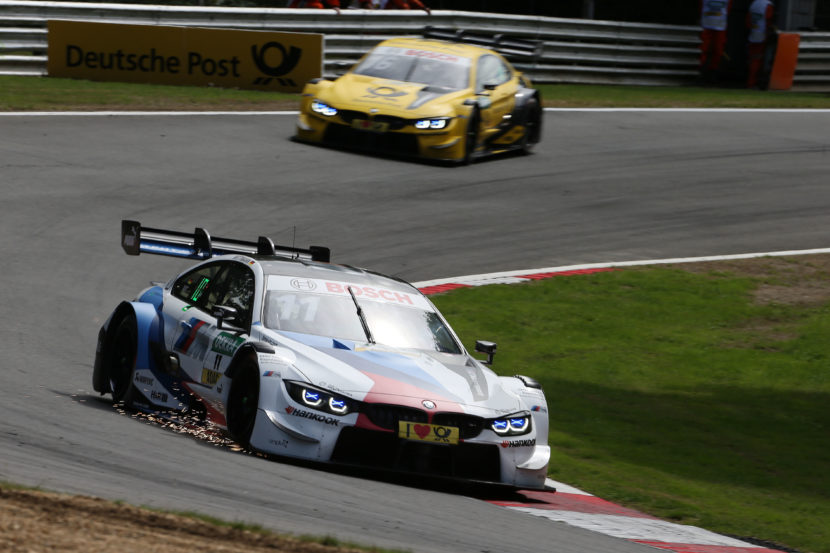 “After the remarkable weekend at Misano, with the eventful first night race in the DTM, the first DTM win for our 20-year-old rookie Joel Eriksson, and the fantastic guest appearance by Alex Zanardi, we are now looking forward to the races at the Nürburgring. The history of BMW in motorsport is closely linked to this iconic circuit and we have claimed many successes there in the DTM in the past. As such, the Nürburgring is always of special significance to us. It is fitting that we should reach this milestone of 100 races since our DTM comeback in 2012 at this circuit on Sunday,” said Jens Marquardt, BMW Motorsport Director.

The new BMW M4 DTM in the wind tunnel

Since the last race weekend at Misano, rookie Joel Eriksson has been able to call himself a BMW DTM winner. His victory in the Sunday race made the 20-year-old the youngest BMW winner in the history of the DTM, and the second-youngest winner of all time. In the overall standings, Marco Wittmann is currently the best-placed BMW driver in fourth place with 112 points. Timo Glock  is sixth with 107 points to his name.

One response to “BMW to Celebrate 100th Race in DTM Since 2012 Return, This Weekend”