BMW i3 Electricity Dispenser: Making Your Own Wave

Home » BMW i3 Electricity Dispenser: Making Your Own Wave 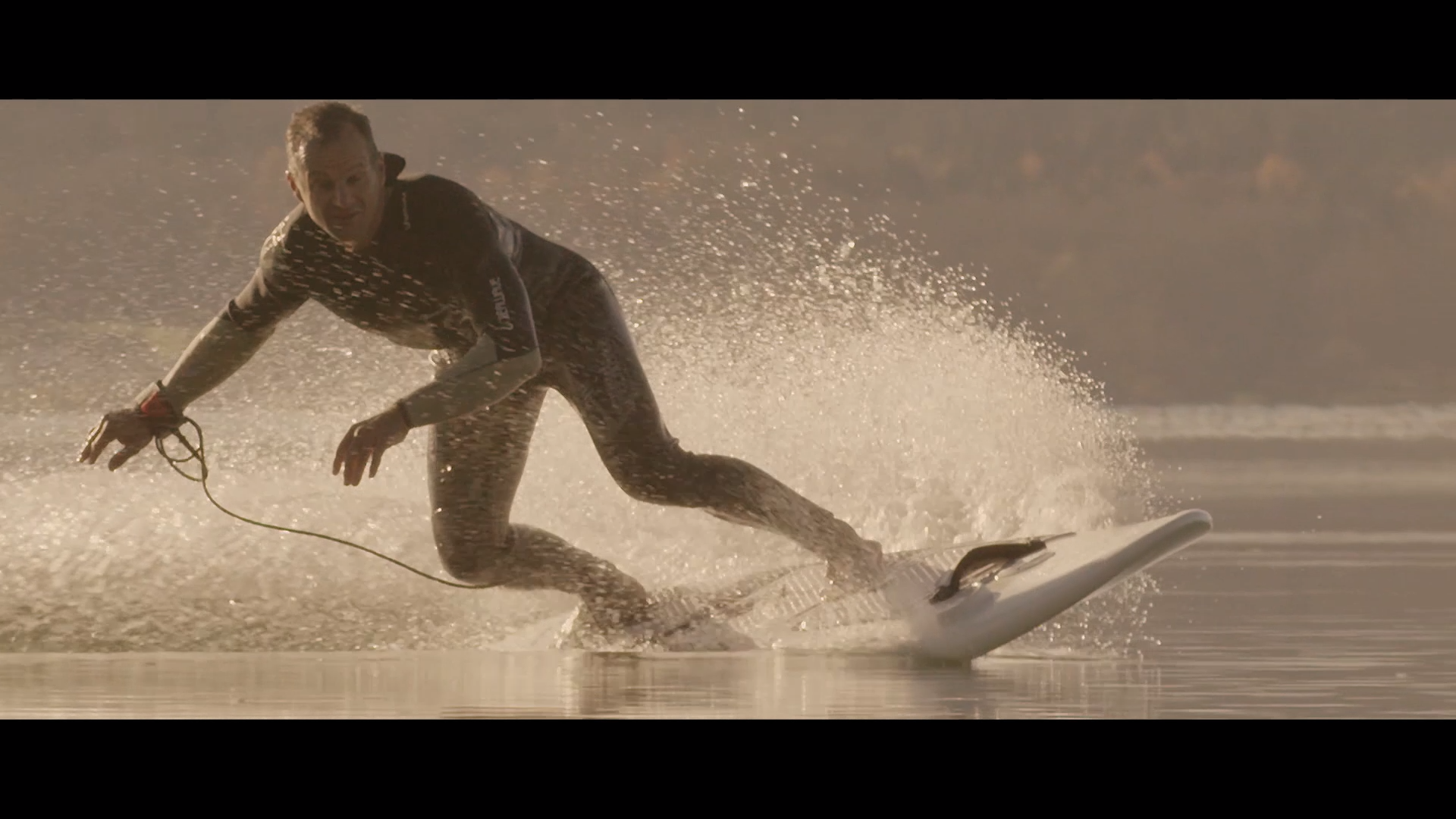 BMW has been showing off its latest technology for the i3 — the ability to use its battery to charge other devices. In this latest video, the BMW i3 Electricity Dispenser is used to charge up the new Waterwolf MPX-3 E-Surfer, an all-electric surfboard.

Firstly, the idea of an electric surfboard is pretty awesome. Featuring a small, electrically powered propeller, you can surf without waves and it looks like a ton of fun. Obviously, it will never replicate the feeling of riding a huge wave (not that I’d know, I can barely stand on a surfboard) but it seems as if you can have some real fun even in dead-calm water. 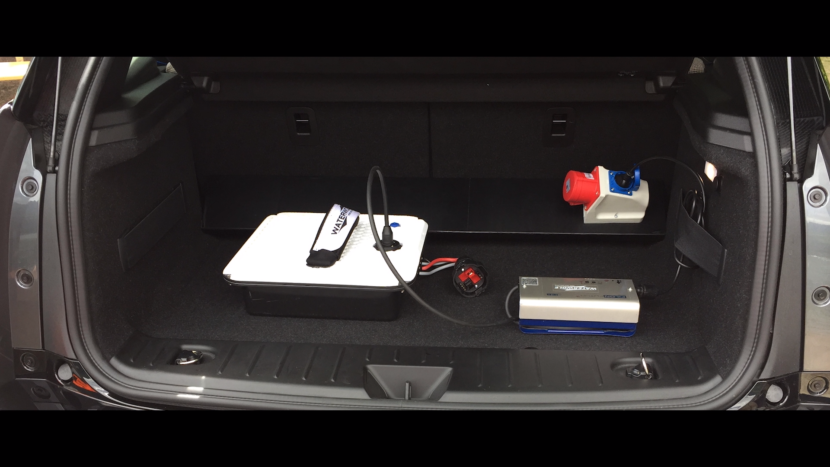 BMW seems to have partnered up with the company and is now showing off the two brands in this new video. We see a couple of surfers take the BMW i3 to the water, along with a couple of these electric surfboards. They seem to spend the day playing with these new E-Surfers in some pretty calm water but it still looks like fun.

After using the boards, the batteries need some recharging, so they’re able to plug it into the back of the BMW i3. Let’s just hope these surfer bros have enough battery left to get back home after charging up their electric surfboards. 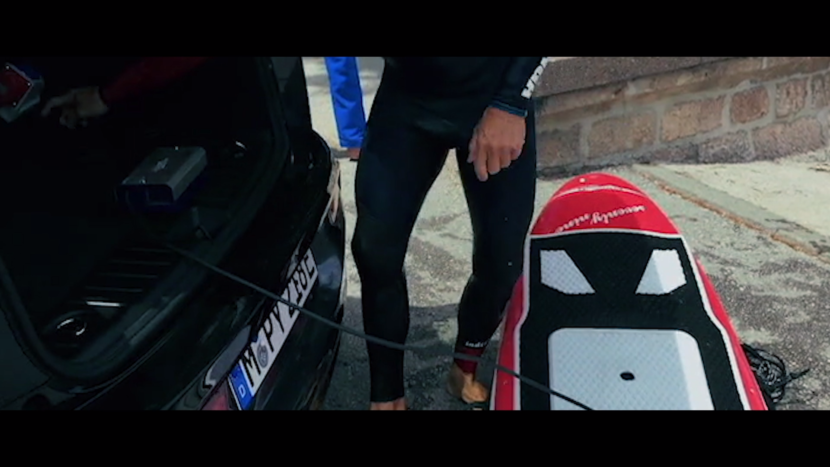 BMW hasn’t given any sort of specifics for this new tech just yet, so far just demonstrating its potential capabilities. We wonder if there will be a sort of cut off when using the battery to charge other devices, so as to not deplete it so much that you can’t drive home. Maybe if the navigation is set for home, it will know how much charge is needed to return and not allow you to use more than that? Or maybe there will be some specific reserve that you can use to charge things like electric surfboards. Either way, it’s an interesting idea and a way to maximize the energy in the battery.