After August sales, BMW is slightly behind Mercedes-Benz

Home » After August sales, BMW is slightly behind Mercedes-Benz 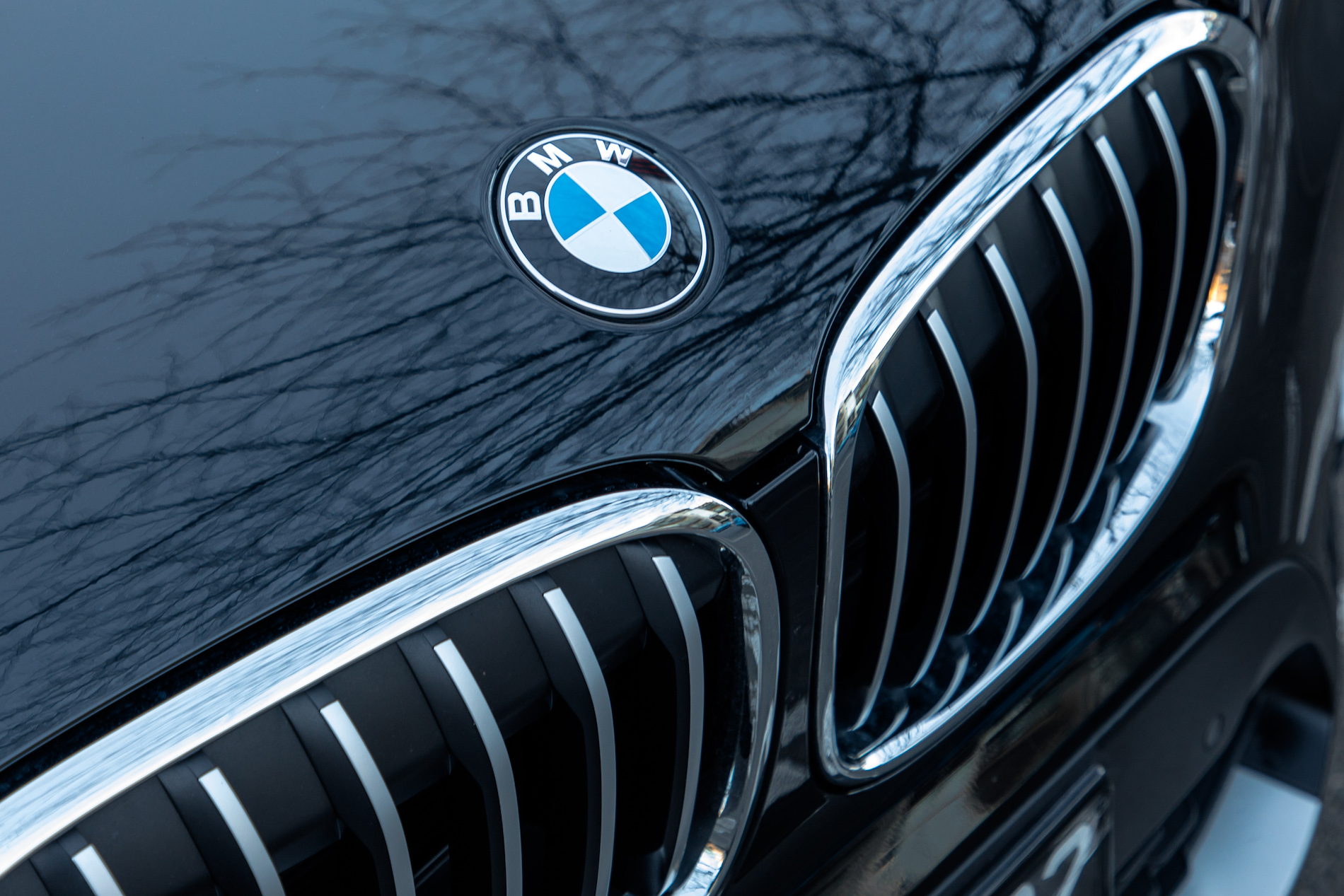 BMW’s sales for the month of August have slightly increased by 1 percent. The slight increase in BMW’s numbers means that the Bavarian company is now just 58 vehicles behind its arch-rival from Stuttgart on a year-to-date basis. The fact that Mercedes’ sales took a 20 percent hit in August definitely helped.

However, as the two German brands are fighting it out for the yearly sales crown in the luxury segment, Lexus claimed the number one spot for the past month. The Japanese manufacturer sold 28,622 vehicles, but even so, its figures were down 7.1 percent compared to the same month of 2017. BMW sold 23,789 vehicles while Mercedes-Benz accounted for 20,339 units overall. Audi went third with 20,907, stepping in front of Mercedes-Benz for the first time this year, while Acura took the fifth place with an increase of 15 percent in sales and a total of 15,072 units.

As a whole, the luxury segment in the US took a dip of 3.6 percent in August. For the year, the sales figures are barely higher than in 2017, 0.3 percent higher to be more precise, adding up to 1.3 million cars. Mercedes is still king but, as we said, the lead is shrinking, only 58 cars separating it from BMW, the runner up. So far, Mercedes sold 199,215 cars in the US while BMW sold 199,157 units.

Crossovers were the best-sellers for BMW in August, understandably so considering the SUV craze that has taken over the world. 53.6 percent of all the cars sold by the Bavarians were crossovers with the BMW X3 being the most popular. This was the fifth consecutive month with the X3 the top-selling model in the range. Sales of electric and plug-in hybrid vehicles totaled 1,836 in August, up 6.2 percent from the same time a year ago. Year-to-date sales of electric and plug-in hybrid vehicles were up 35 percent, compared with the first eight months of 2017.