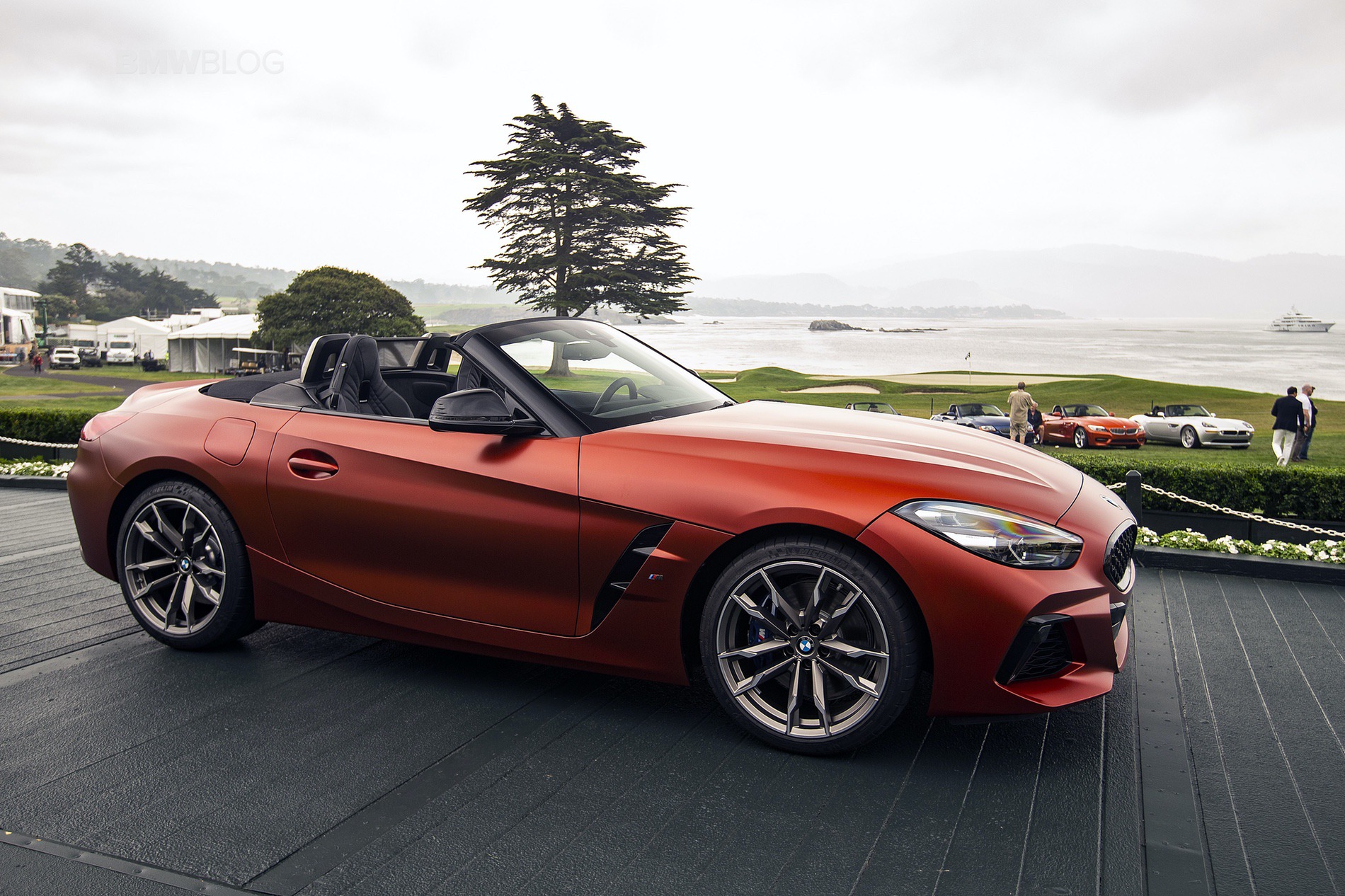 BMW took the veils of the highly-anticipated Z4 at Pebble Beach and the car received a rather lukewarm reception. To be fair, most of the critics are judging the car solely by the pictures published online, but seeing the car in the metal could change the way you perceive it. Nevertheless, while we did get to see it without camo for the first time, we didn’t get to hear it.

The model that will most likely spark the most heated debates and be the center of attention will be the range-topping M40i model. The M Performance car comes with an upgraded B58 3-liter straight six engine under the hood good for various amounts of power. Due to the WLTP testing procedure and the tightening legislation in Europe, the Z4 M40i will be available in different power guises, depending on the market it’s being sold on. 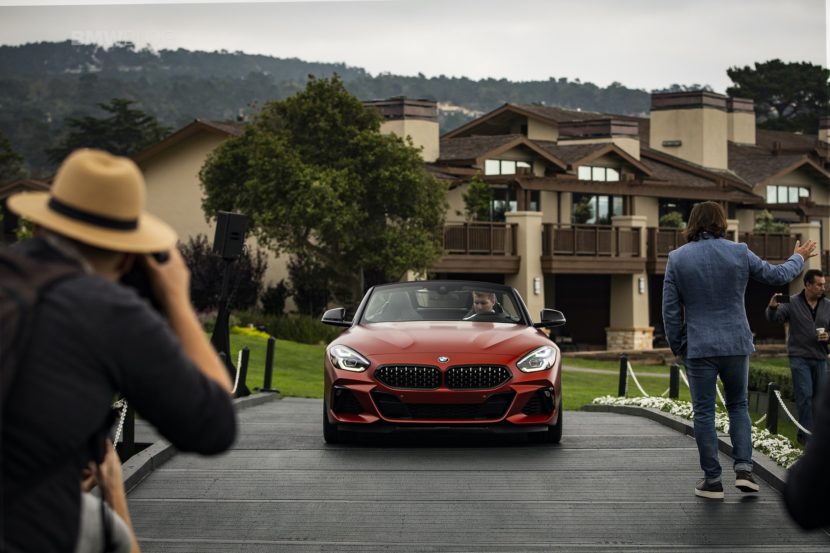 In the US, customers can rejoice as it will develop 380 HP, more than enough in my opinion. In Europe, the car will come with an Otto particulate filter which will take the power down a notch, to 340 HP. No matter how much power it develops, the car will sound the same, which is why we’re here. The footage below shows the BMW Z4 M40i being pushed to the limit on the Ring. Even though it’s dressed in camo, we already know how it looks like but during the presentation at Pebble Beach we didn’t get to hear it.

This is our chance though and the B58 does sound better than the N55, again in my opinion. The video also shows the car being pretty flat through those Green Hell corners, seemingly keeping its composure rather nicely, with no drama whatsoever. Until we get to drive it, we can’t confirm if this is going to be one of the best driving cars in the line-up today, but we’ll surely get back to you on that.