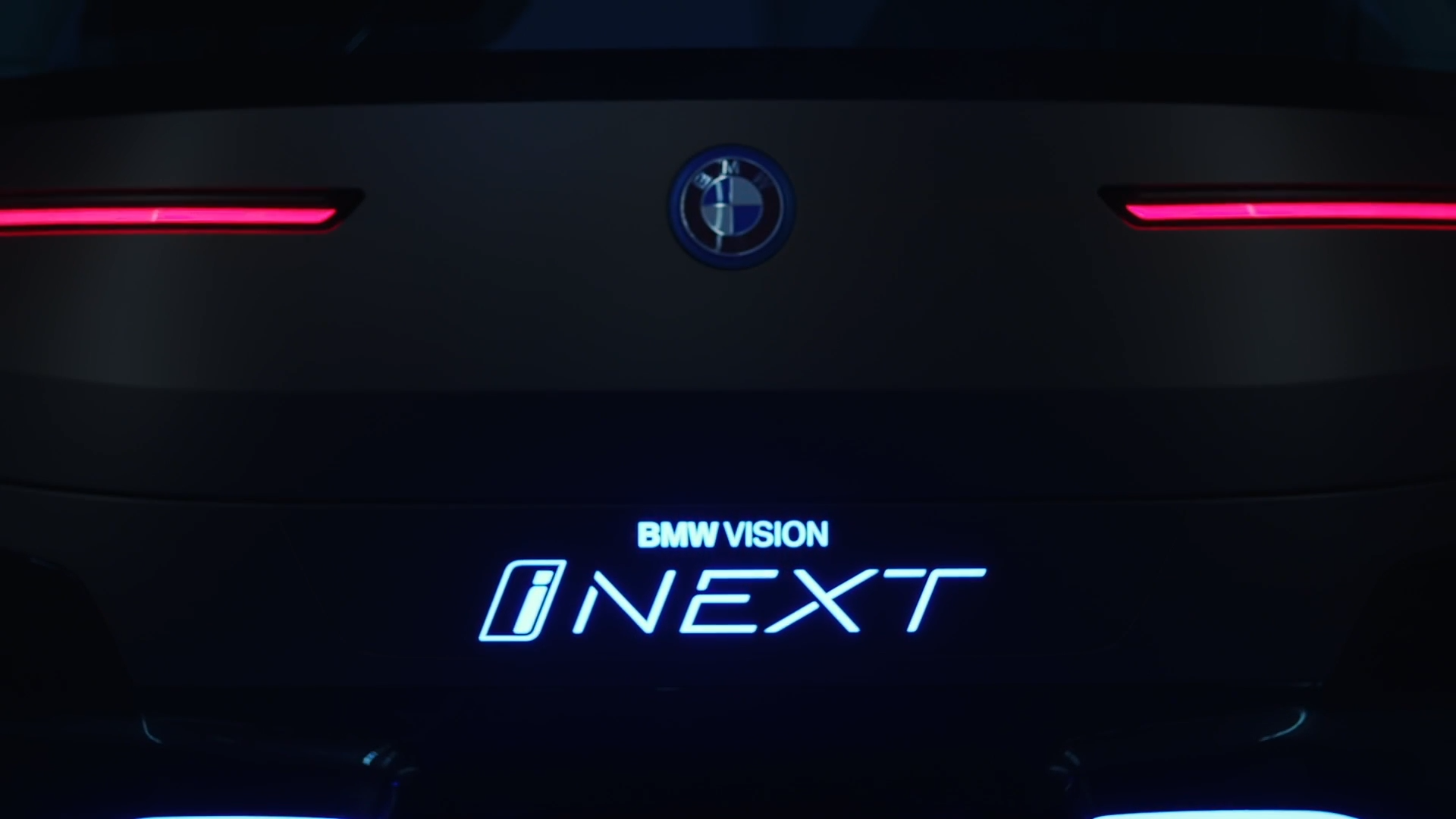 The future of BMW is almost here. The Bavarian brand has been teasing its iNEXT concepts for a long time now and we’re getting closer and closer to an actual production version of one hitting the road. Its latest, the BMW Vision iNEXT, has been getting some teaser photos and videos lately and the newest teaser clip just dropped, showing off the entire rear end.

In this new teaser clip, we see a close up of the rear end of what seems to be some sort of BMW Vision iNEXT Concept car. Though, it seems to be far closer to a production car than any other Vision Concept we’ve seen thus far.

Following the close up, the camera backs up and we get to briefly see the entire rear end, before the camera cuts back to the close up. During the moment that we can see the rear end, though, we can see incredibly thin “L”-shaped LED taillights that seem to pulse outward. We can also see two squared off, blue-lit notches toward the bottom of the rear bumper, seemingly where exhaust pipes would normally be. This might be some sort of nod to the fact that, as an electric car, it doesn’t have any exhausts.

Most obvious, though, there’s a blue-lit “BMW Vision iNEXT” logo in the rear bumper of the car. That’s an obvious indication that this is a concept car and not a production car. Which, honestly, is the only real indication, as the rest of it looks pretty production-ready. 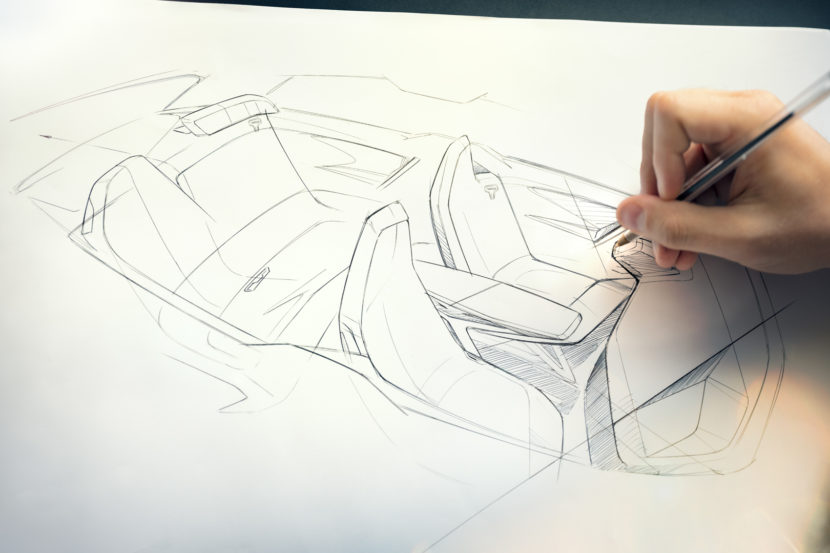 What’s also interesting in this teaser is that, in the rear window, we can see what looks like just one headrest for the back seat. After looking at some teaser sketches of this car that BMW released a few days ago, we can see that there looks to be just one rear seat and a sort of rear headrest on the other side. We’re not entirely sure what that’s about.

Weird single rear seat aside, it seems like the BMW Vision iNEXT will end up being a BMW i4 of sorts, with a 2+2 four-door coupe design. That’s an exciting prospect and we can’t wait to see what’s going to happen with this concept. 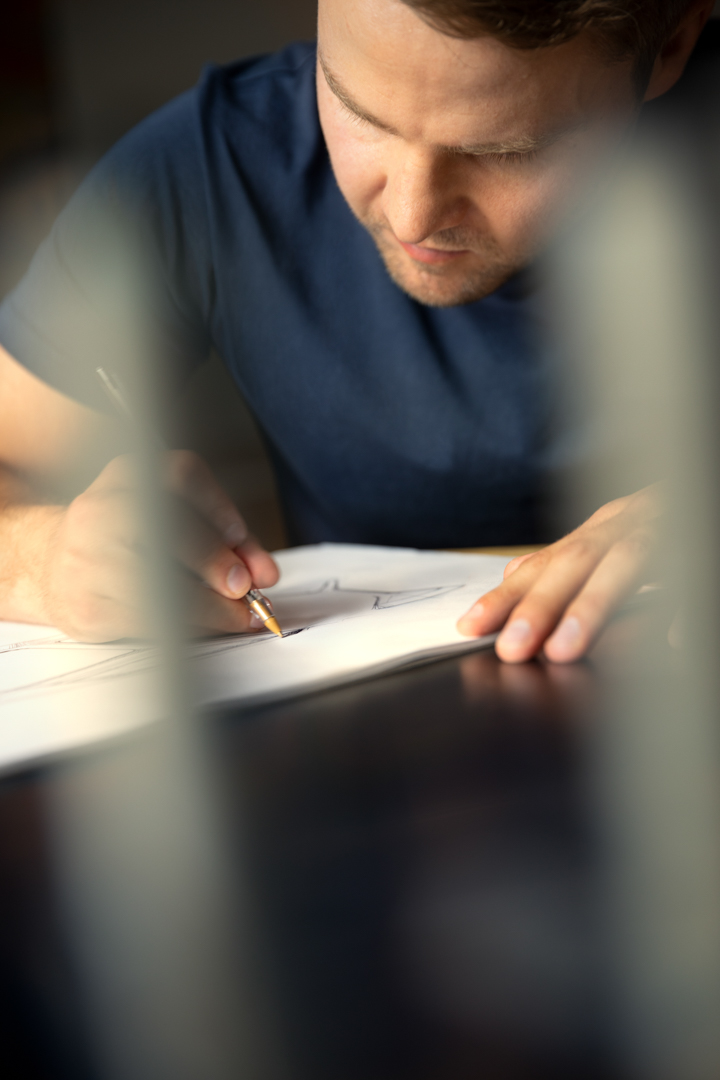 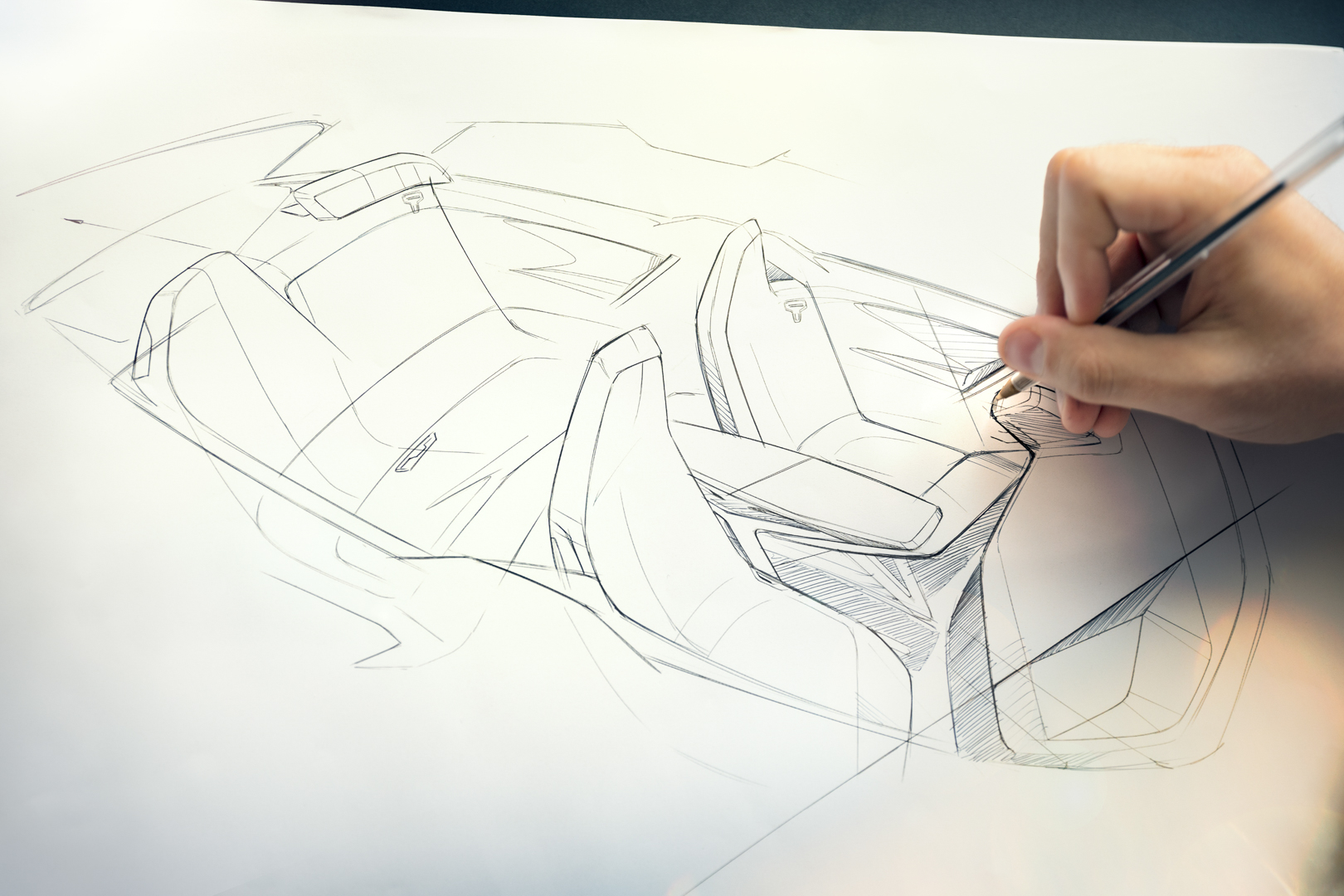 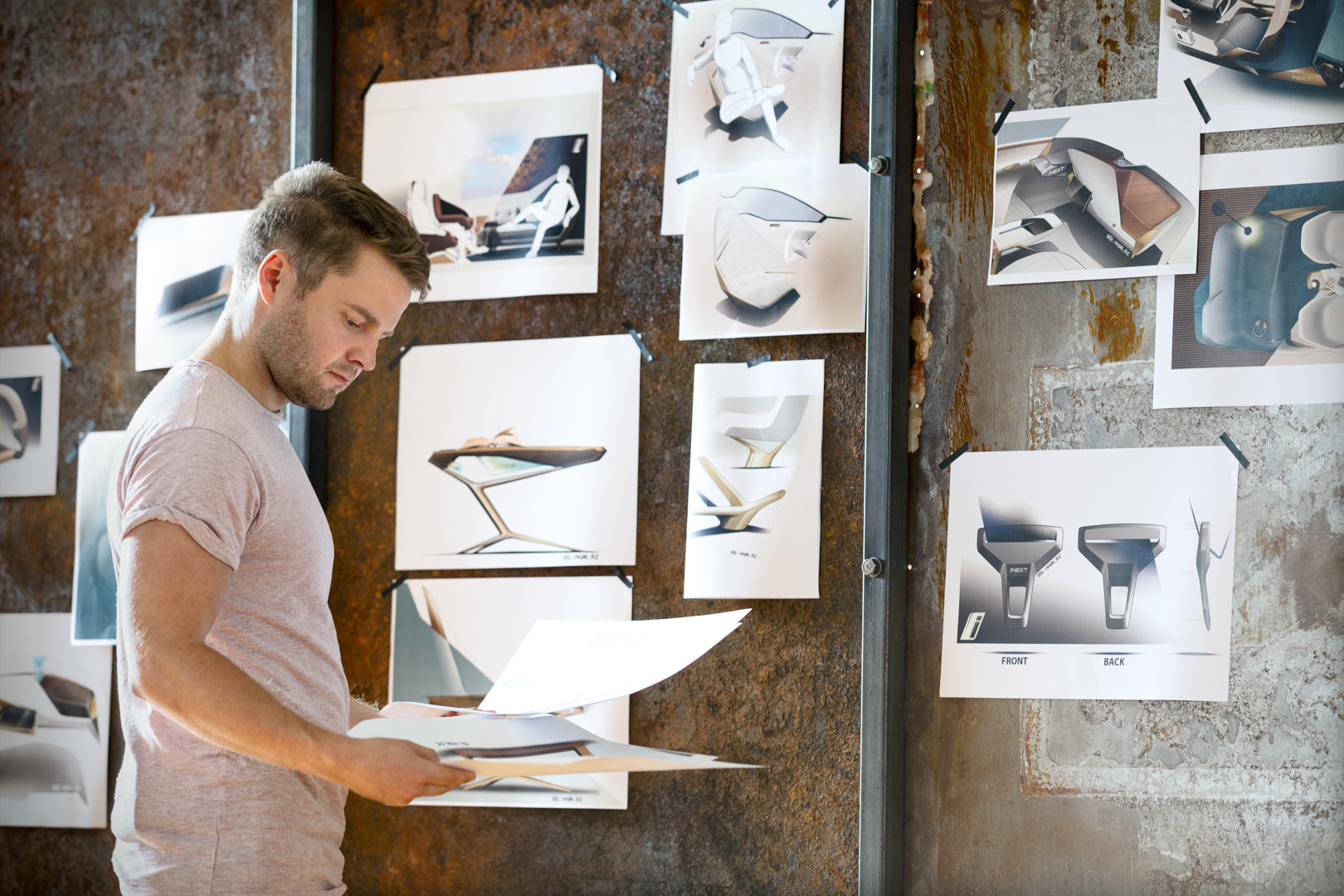 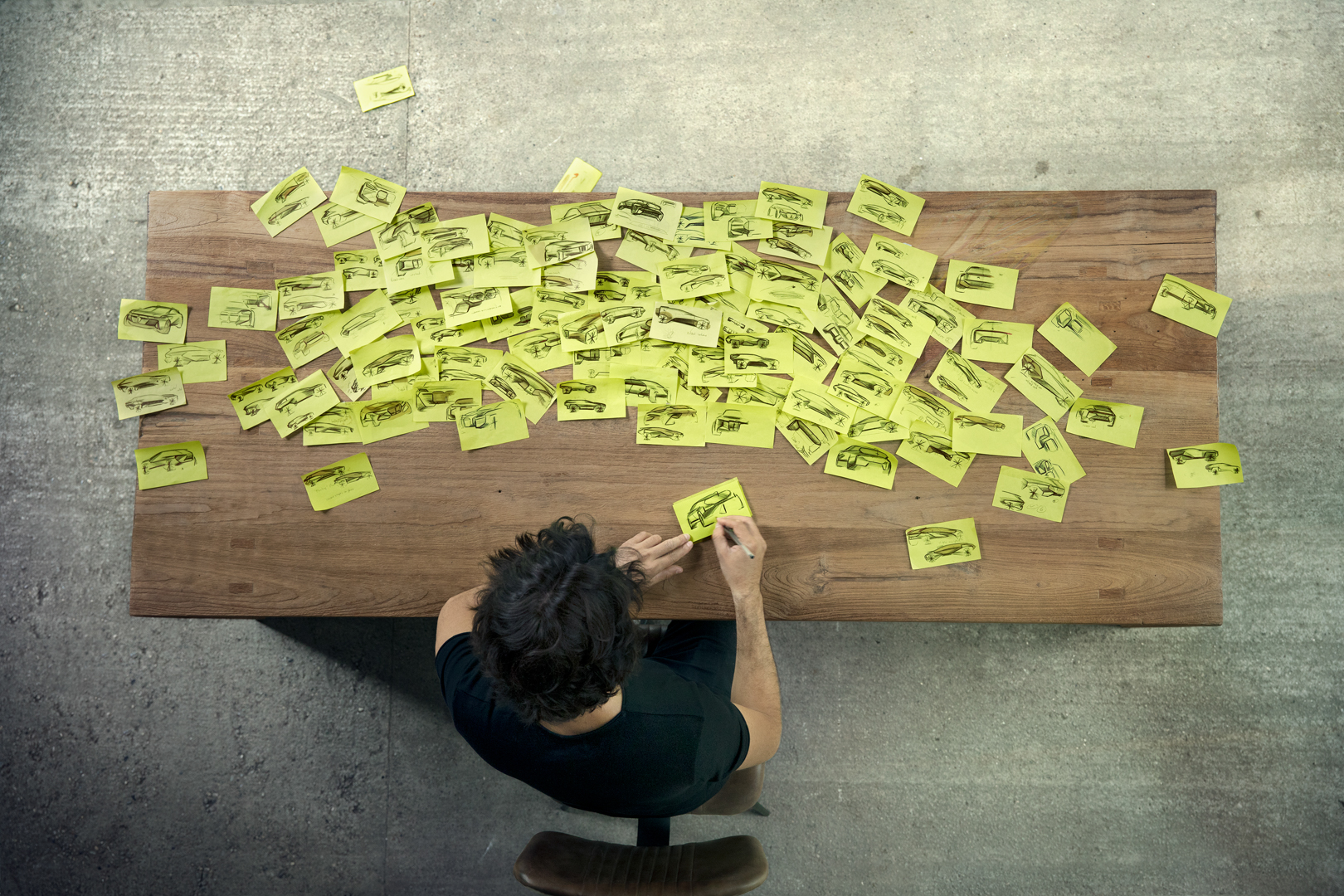 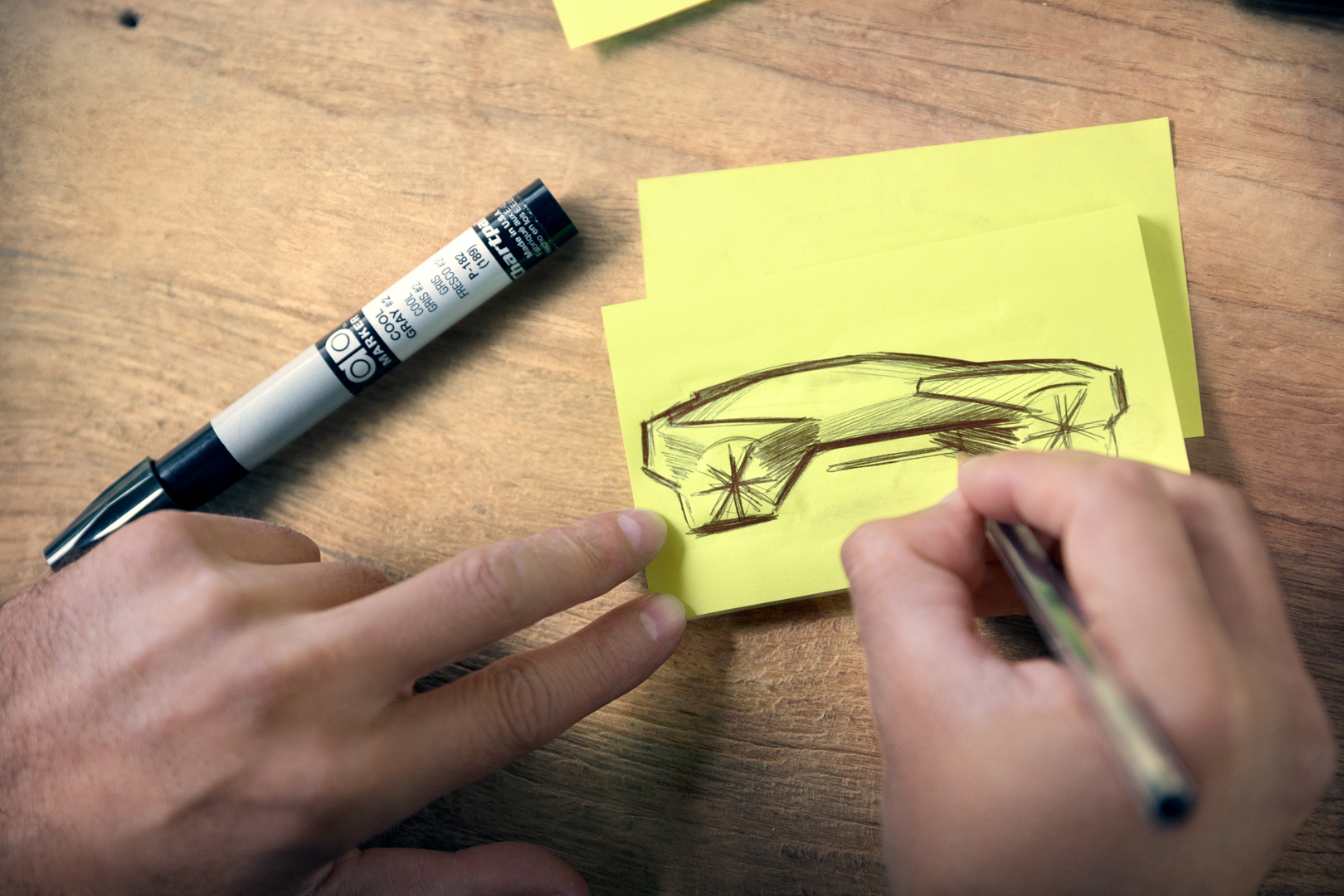