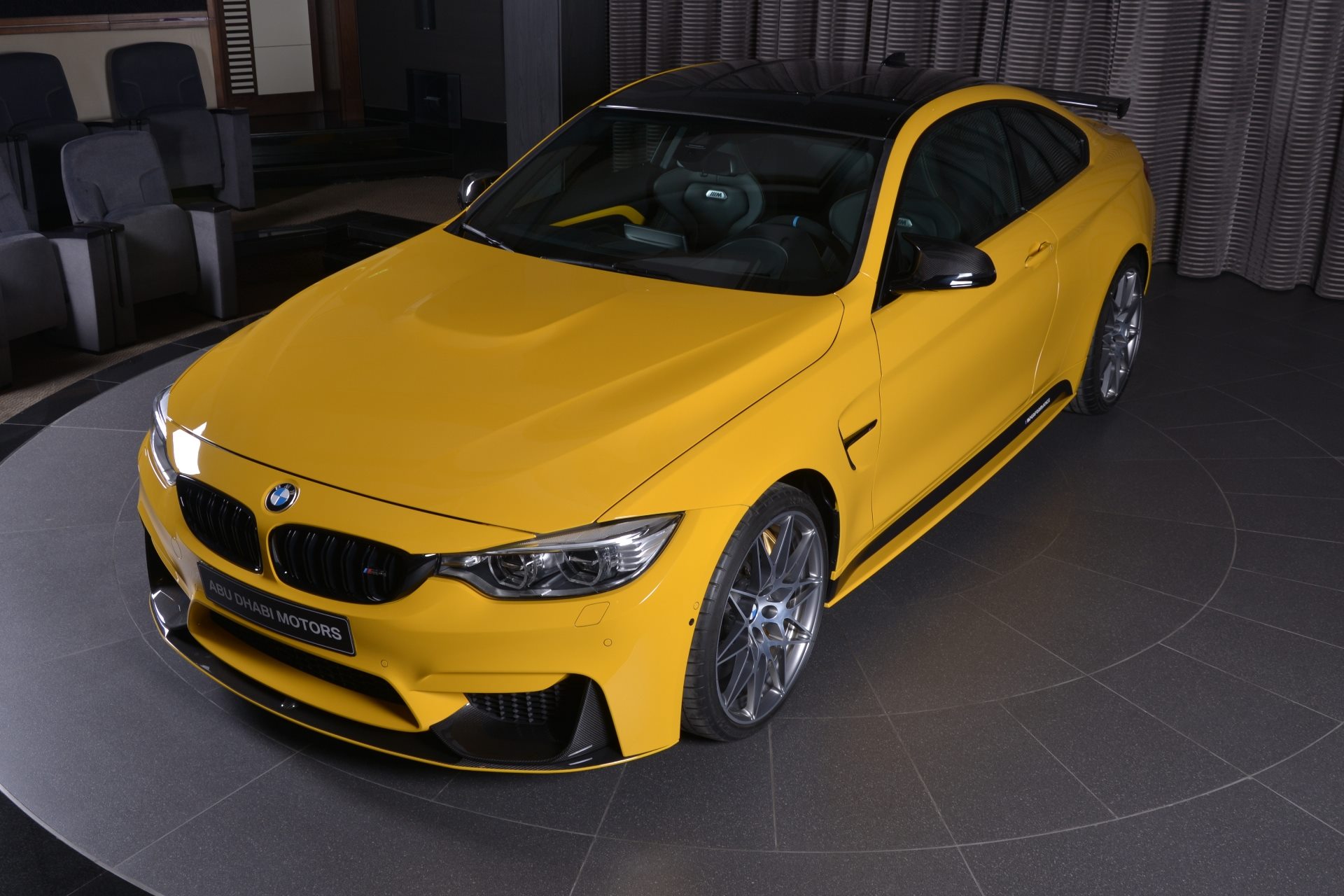 Ten years ago, the idea of putting a Ford Mustang up against anything from BMW’s M Division was lunacy. Mustangs were crude, cheap and sloppy sports cars with big V8s and a ton of grunt. Despite their power, though, they could never hang with anything from Europe on a track. Now, though, the new Ford Mustang GT is a dynamite sports car and one that can seriously challenge its main European competitor — the BMW M4.

In this new comparison test from Cars.com, the took a BMW M4 Competition Package and a Ford Mustang GT Performance Pack 2 to GingerMan Raceway to see which is best.

The BMW M4 Competition Package uses a 3.0 liter twin-turbocharged I6 to make 444 hp and 406 lb-ft of torque and, in this test, it sported a seven-speed dual-clutch gearbox. That compares to the 5.0 liter naturally-aspirated V8 in the Mustang GT, which makes 460 hp and 420 lb-ft. So the Mustang is more powerful but it’s also heavier and makes its power later in the rev-range.

Though, power isn’t really what this test is about. It’s about finding out which car is the better sports car and the BMW M4 is at a serious disadvantage. Not only is the Mustang more powerful but you can almost buy two of them for the price of one M4. The as-tested prices of each car, which were both heavily loaded, were as follows: BMW M4 Competition — $86,945; Ford Mustang GT PP2 — $45,885. That’s a huge difference. But is the M4 $40,000 better than the Mustang. 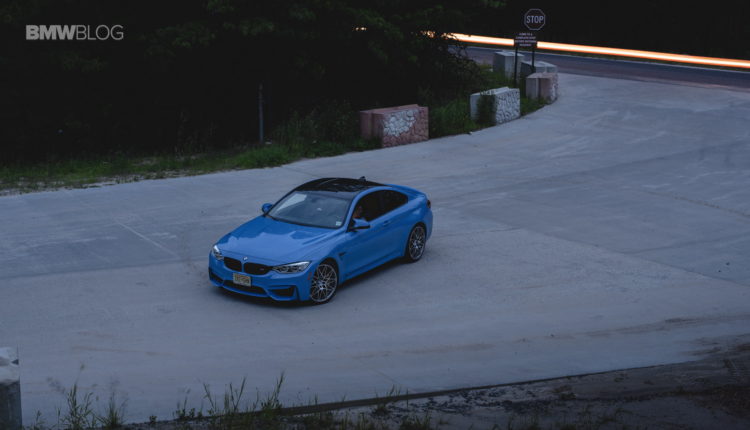 We won’t spoil the results for you because it’s an interesting read. They had three editors to test each car on the track and on the road, while also getting local hot shoe and GingerMan expert, Hollie Heiser to take it out on track and see which was faster.