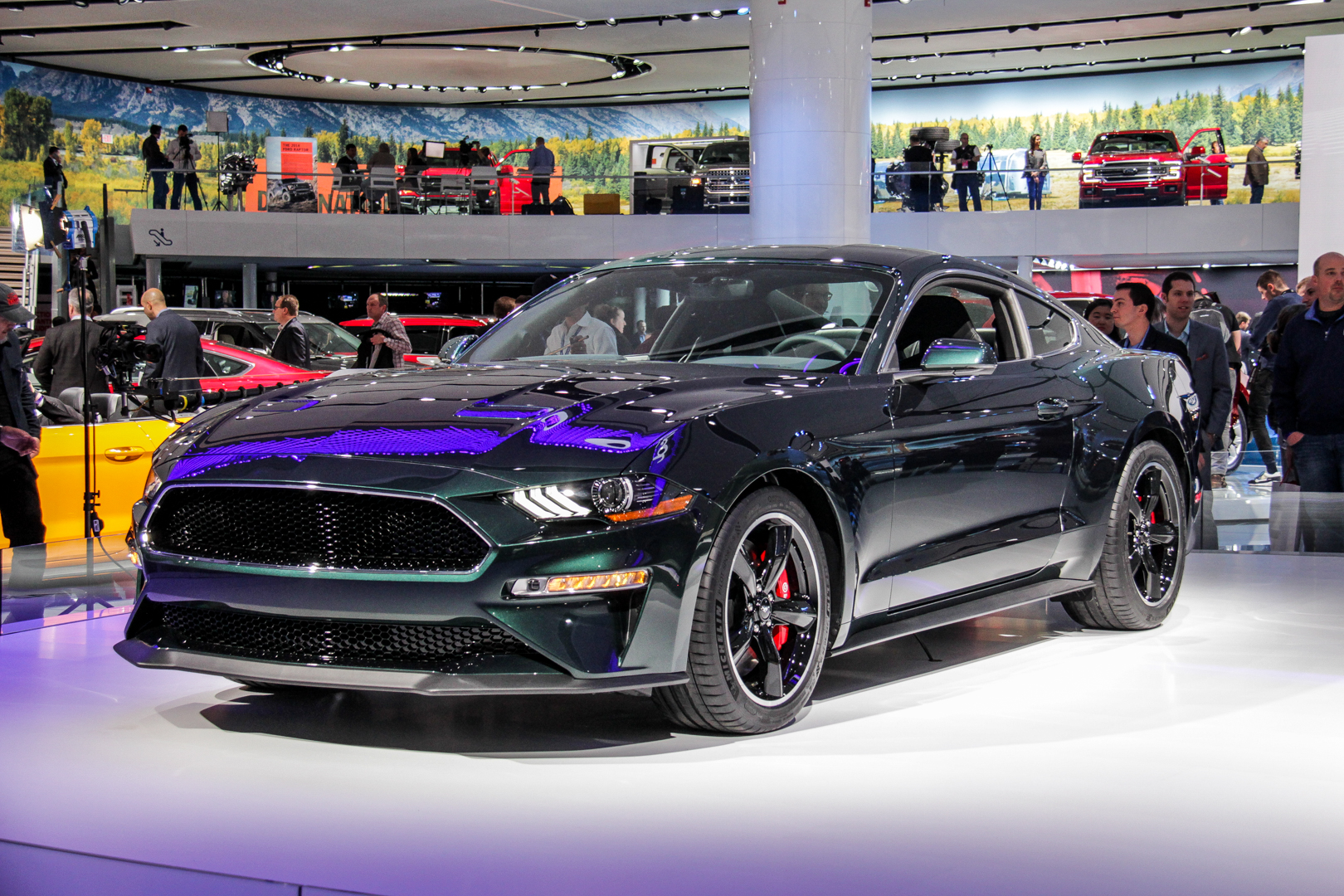 There aren’t many cars more famous than the Ford Mustang Bullitt. Made for the movie “Bullitt”, featuring Steve McQueen, the Bullitt Mustang is one of the most iconic film cars of all time and easily one of the coolest. Wearing a dark green paint job, black wheels and not a single “Ford” badge anywhere one the body, the Bullitt Mustang was just icy cool. It also had the benefit of being driven by The Man himself, Mr. McQueen. Since that ’60s movie, Ford has recreated some versions of the iconic original but none have really captured the magic of how cool that ’60s ‘Stang was. Now, though, Ford may have just done it right.

Debuting at the 2018 Detroit Auto Show, the 2019 Ford Mustang Bullitt pays homage to that original car more faithfully than any other recreation before it. Wearing Highland Green paint, black wheels and only a crosshair “Bullitt” badge on the back, this new Mustang looks great. It certainly look the part. On the inside, it gets black Recaro seats with contrast green stitching and the classic white cue ball shift knob. 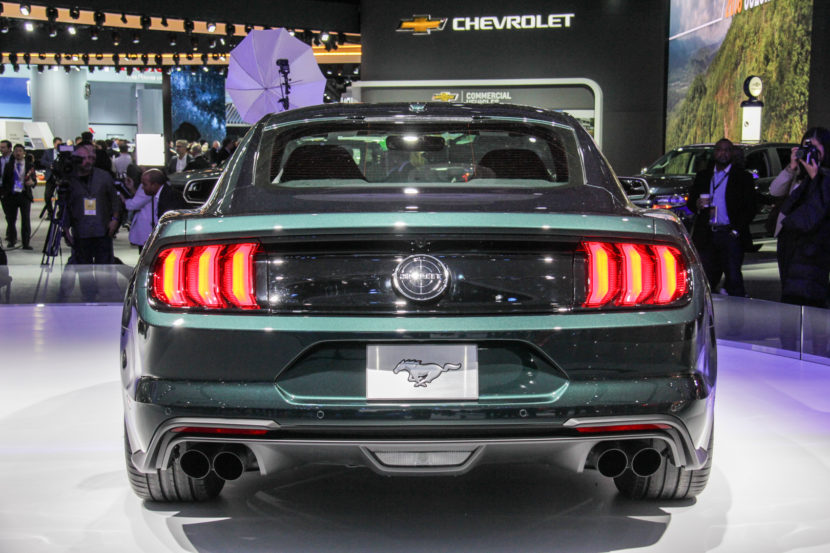 Under the hood lies the same 5.0 liter naturally-aspirated V8 that you get in the Mustang GT, except it’s been bumped up to 475 hp, while torque stays at 420 lb-ft. That’s a pretty hefty amount of power, especially considering its price. Its expected to sell for a few thousand dollars more than the Mustang GT’s $43,990. So even if it sells for $50,000, that’s still more power than a BMW M4 Competition Package at almost $20,000 less, after options. And the Ford Mustang Bullitt comes pretty loaded as-standard, so there aren’t many options that need to be fitted.

It also gets the Mustang’s Performance Package as standard equipment. That brings six-piston Brembo brakes, a Torsen limited-slip differential and larger anti-roll bars. There’s also some additional cooling for that free-breathing V8.

Considering how cool this car looks, how much character it has and how much performance it has for the price, it’s hard to argue against its value. The new Mustang was already a great value but this new Bullitt version not only adds more power and performance but also more character. For about an entire Volkswagen Golf less than the BMW M4 Comp Pack, you can have a free-breathing V8 with a six-speed manual that’s also a recreation of a famous Steve McQueen movie car. 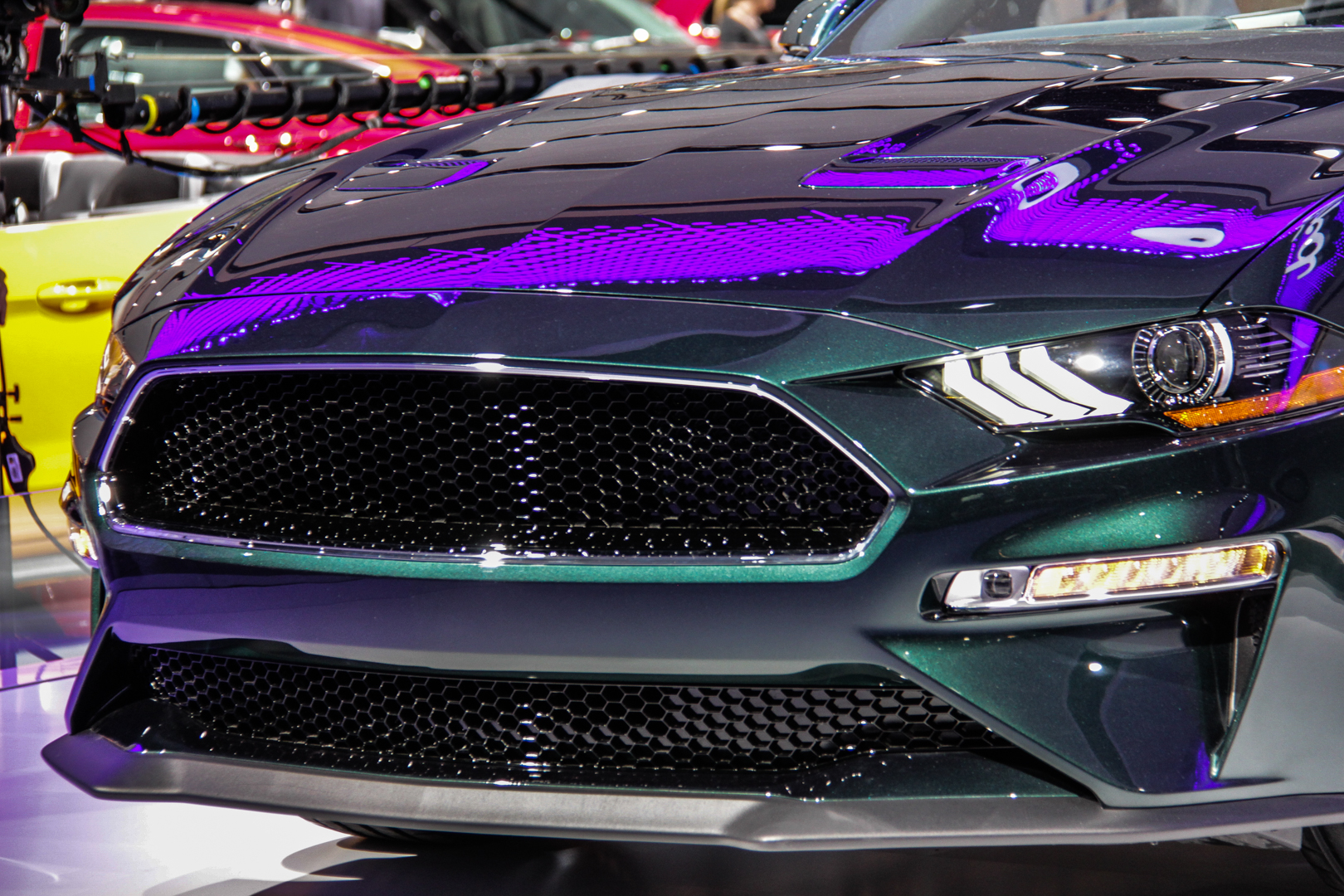 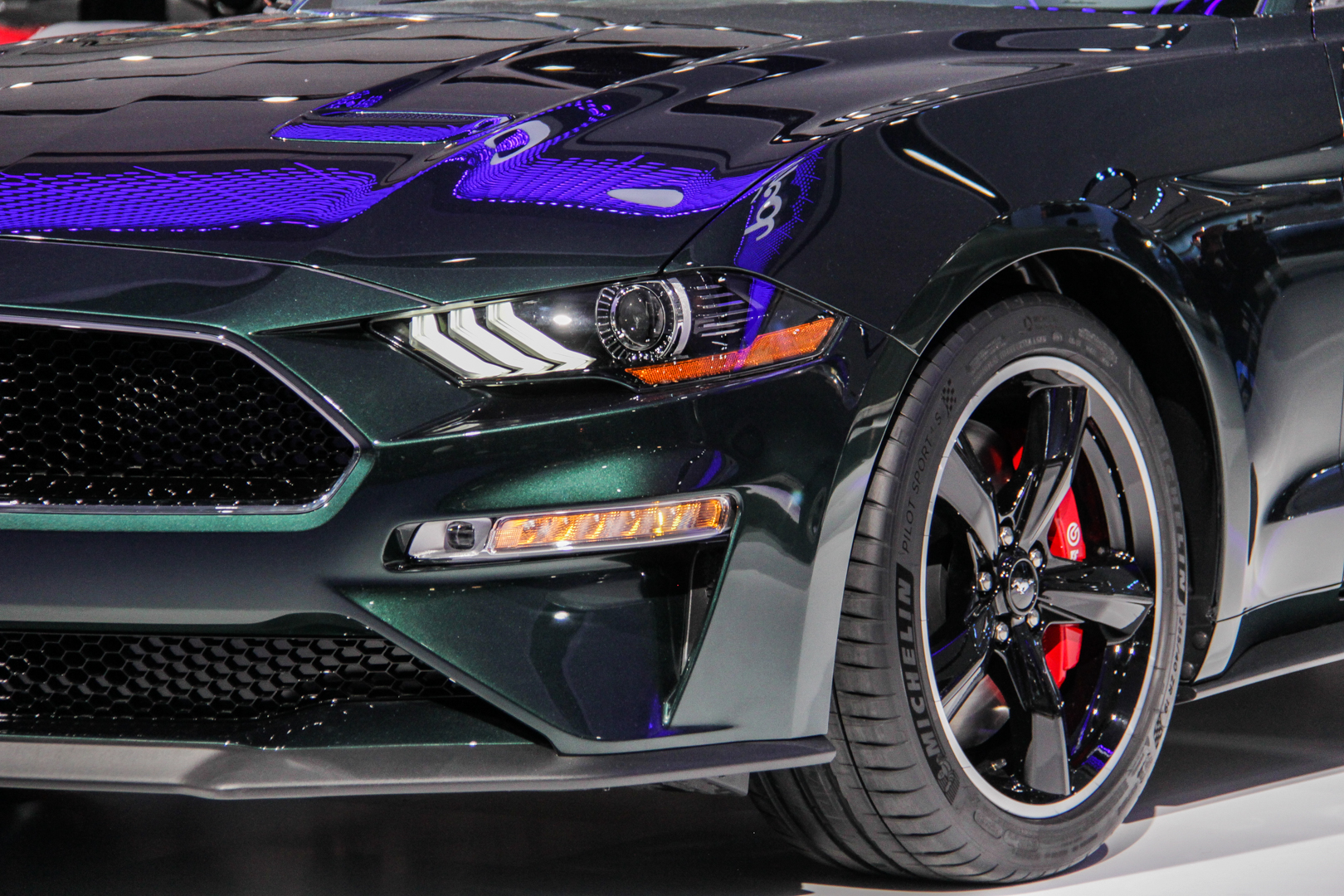 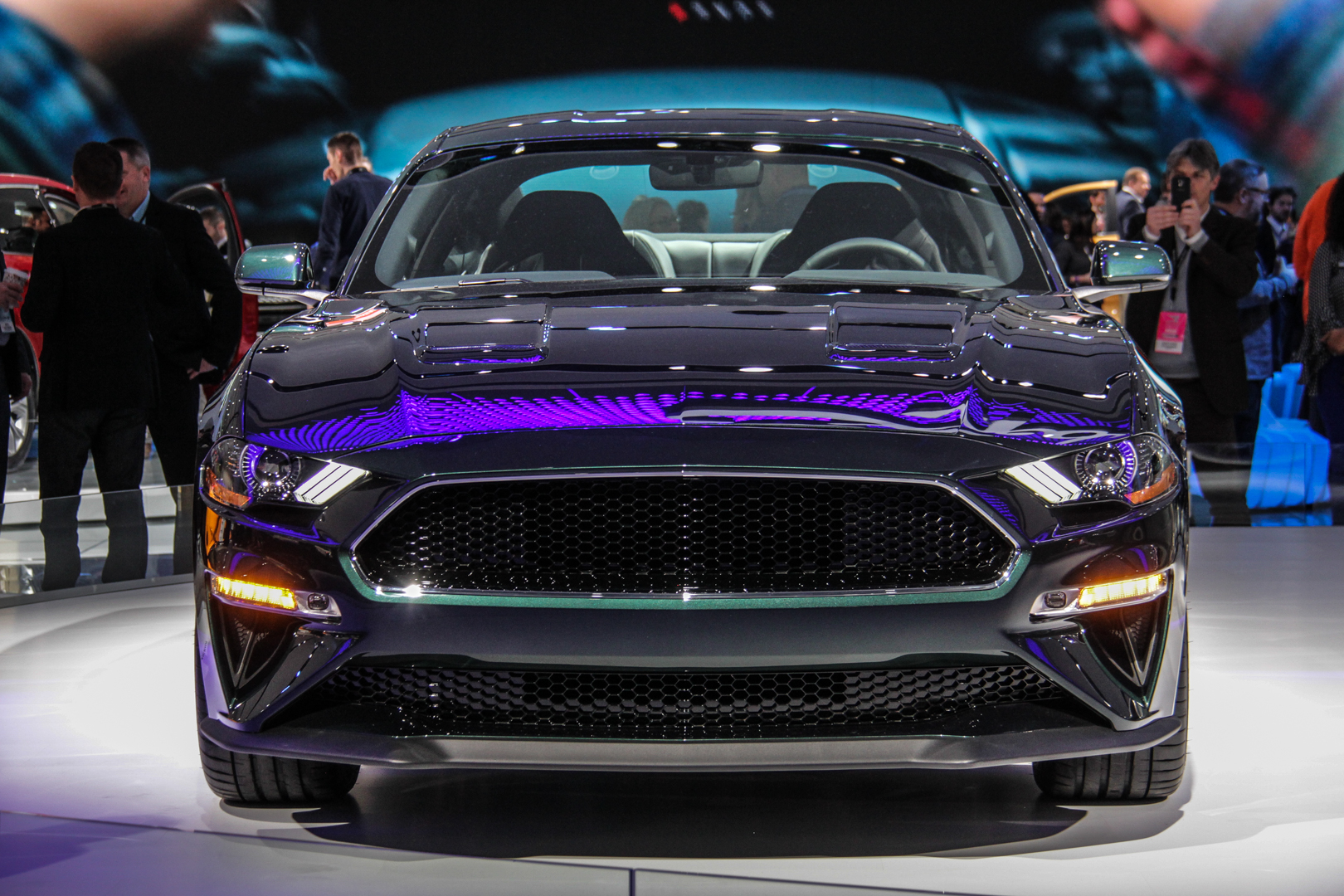 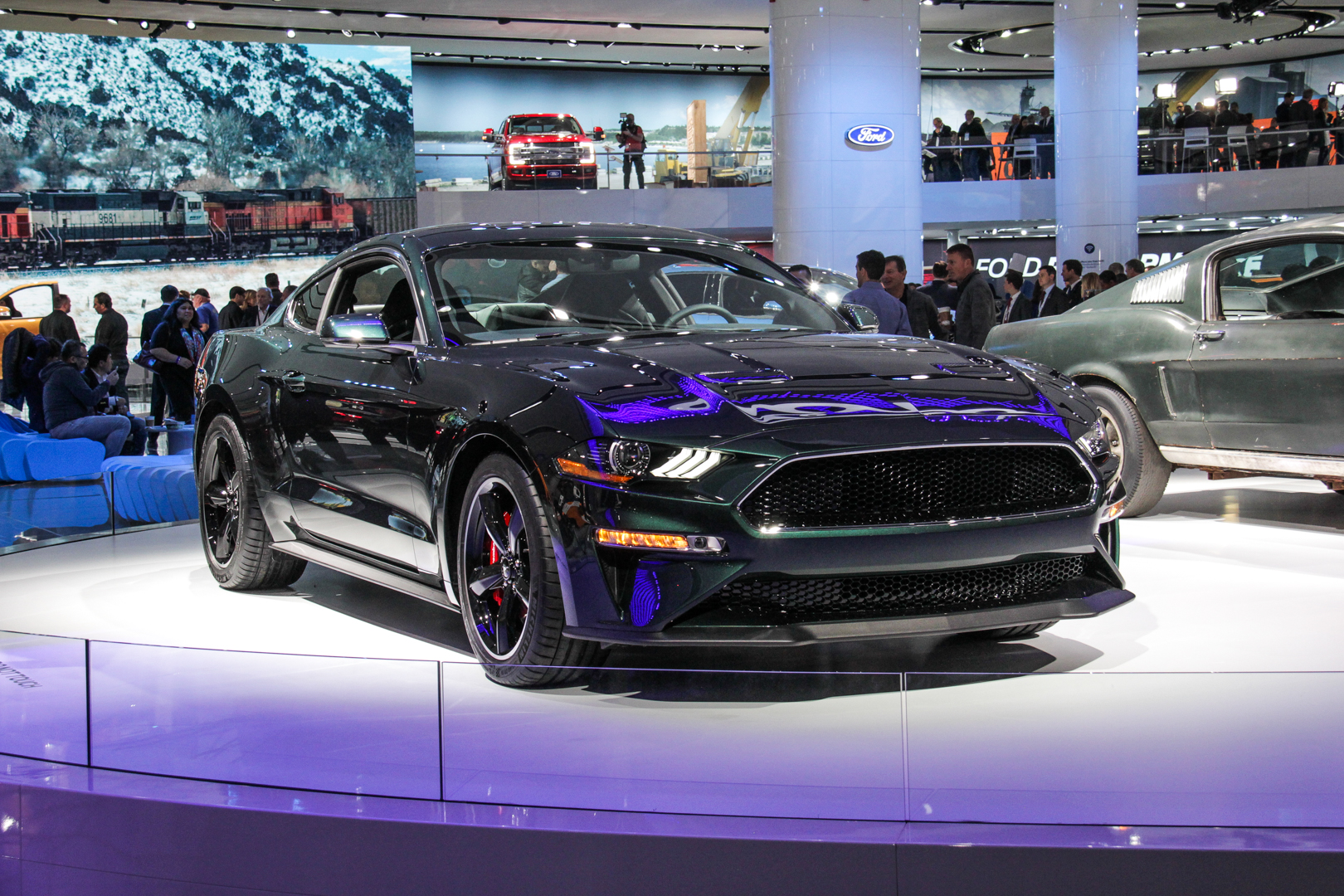 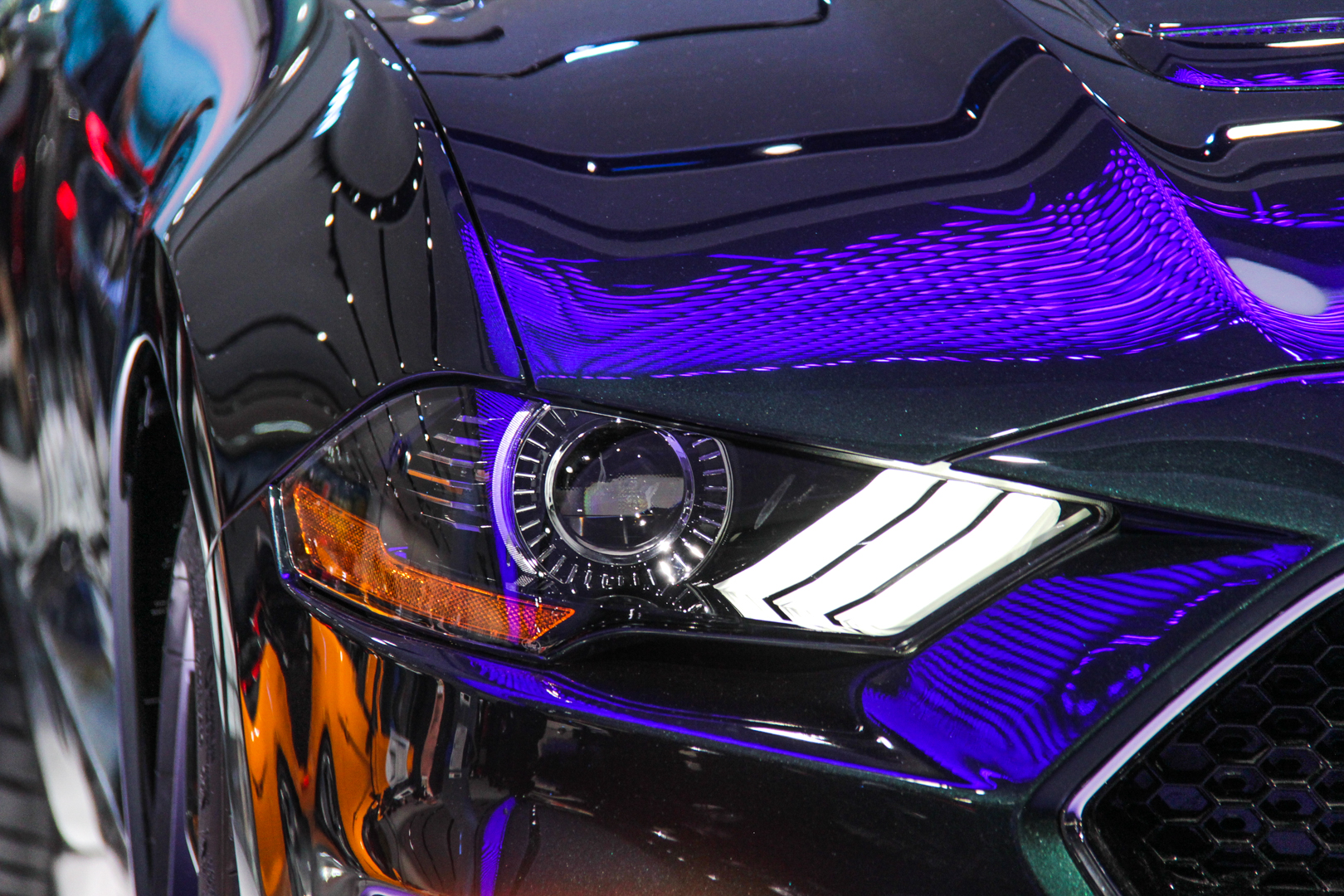 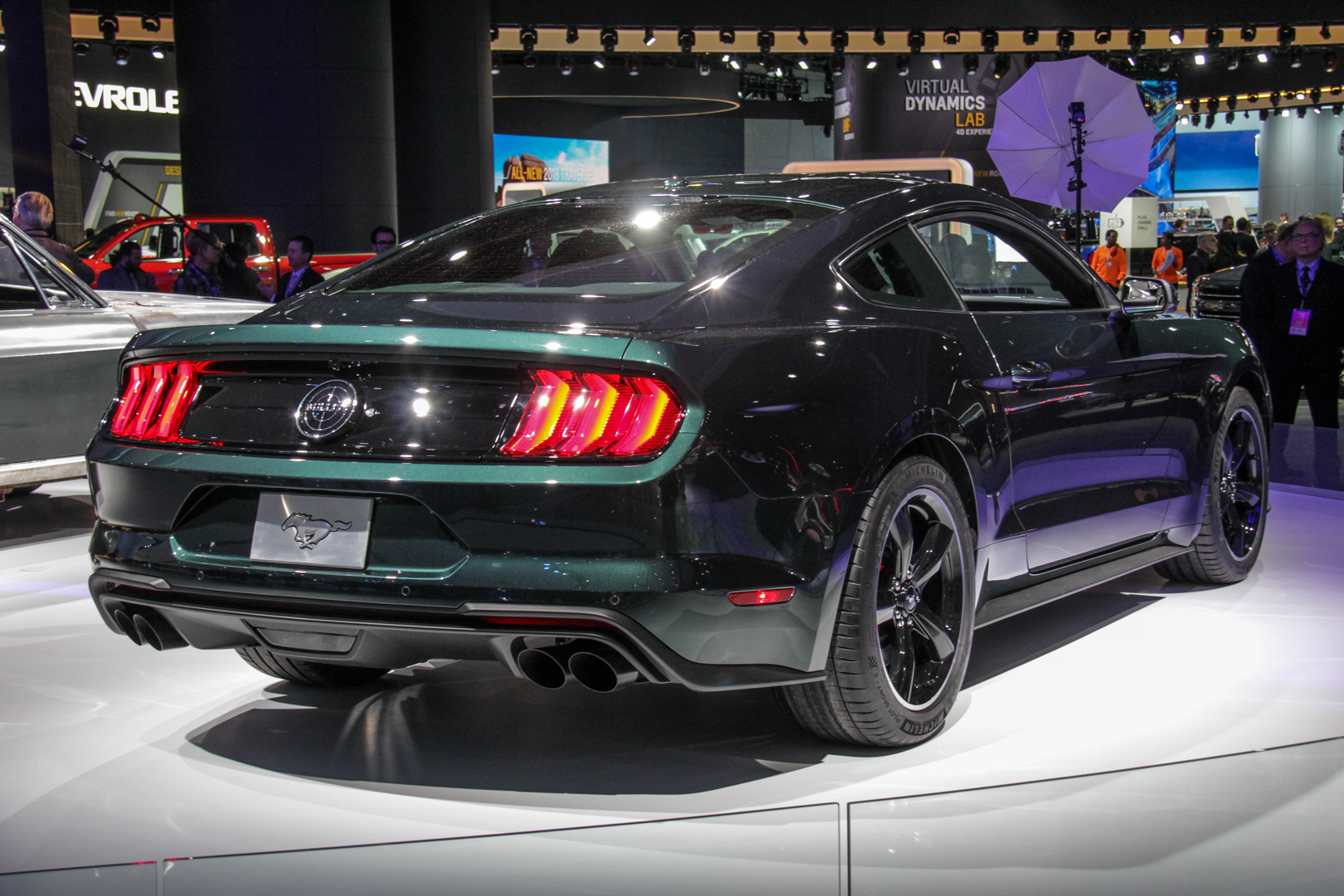 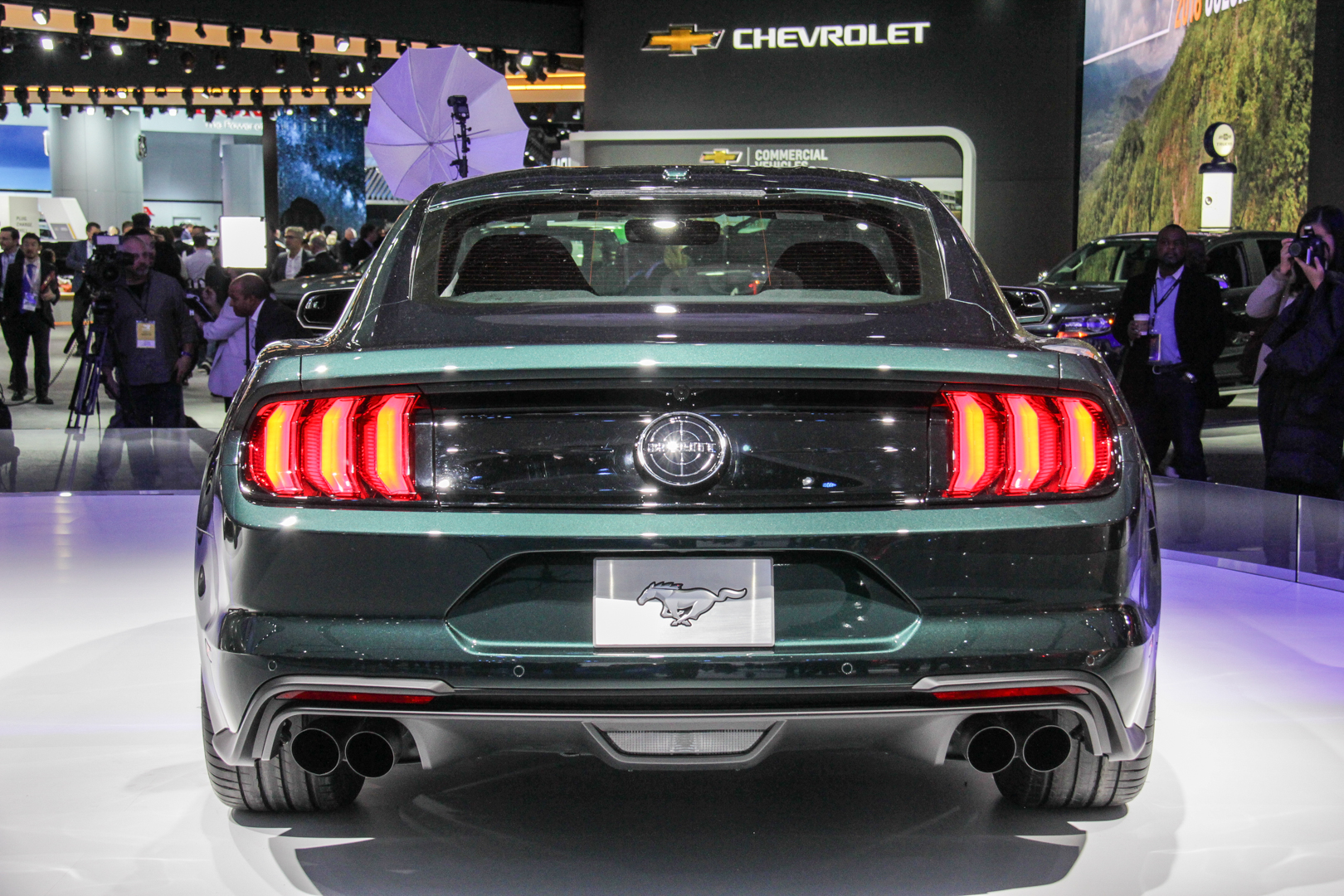 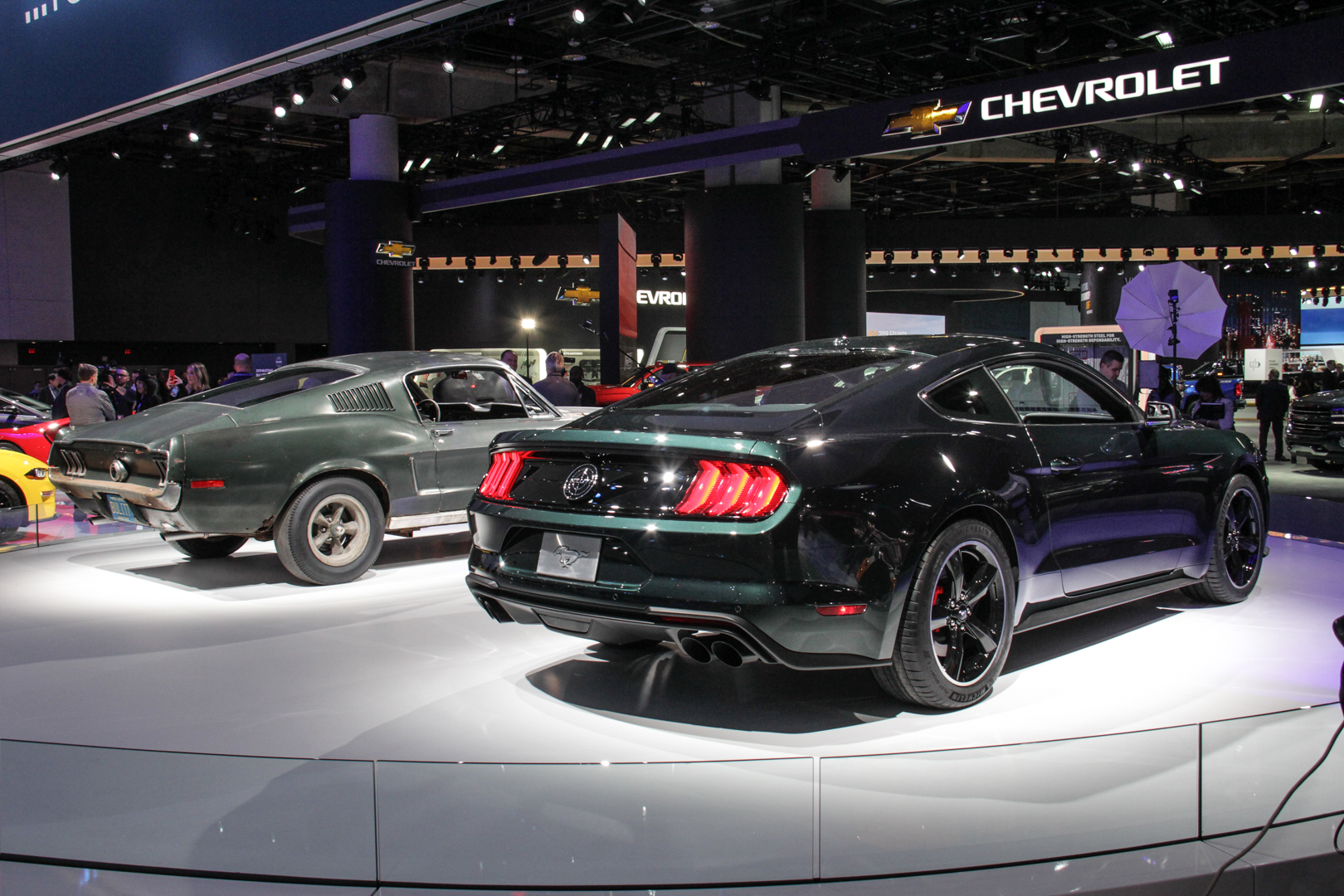 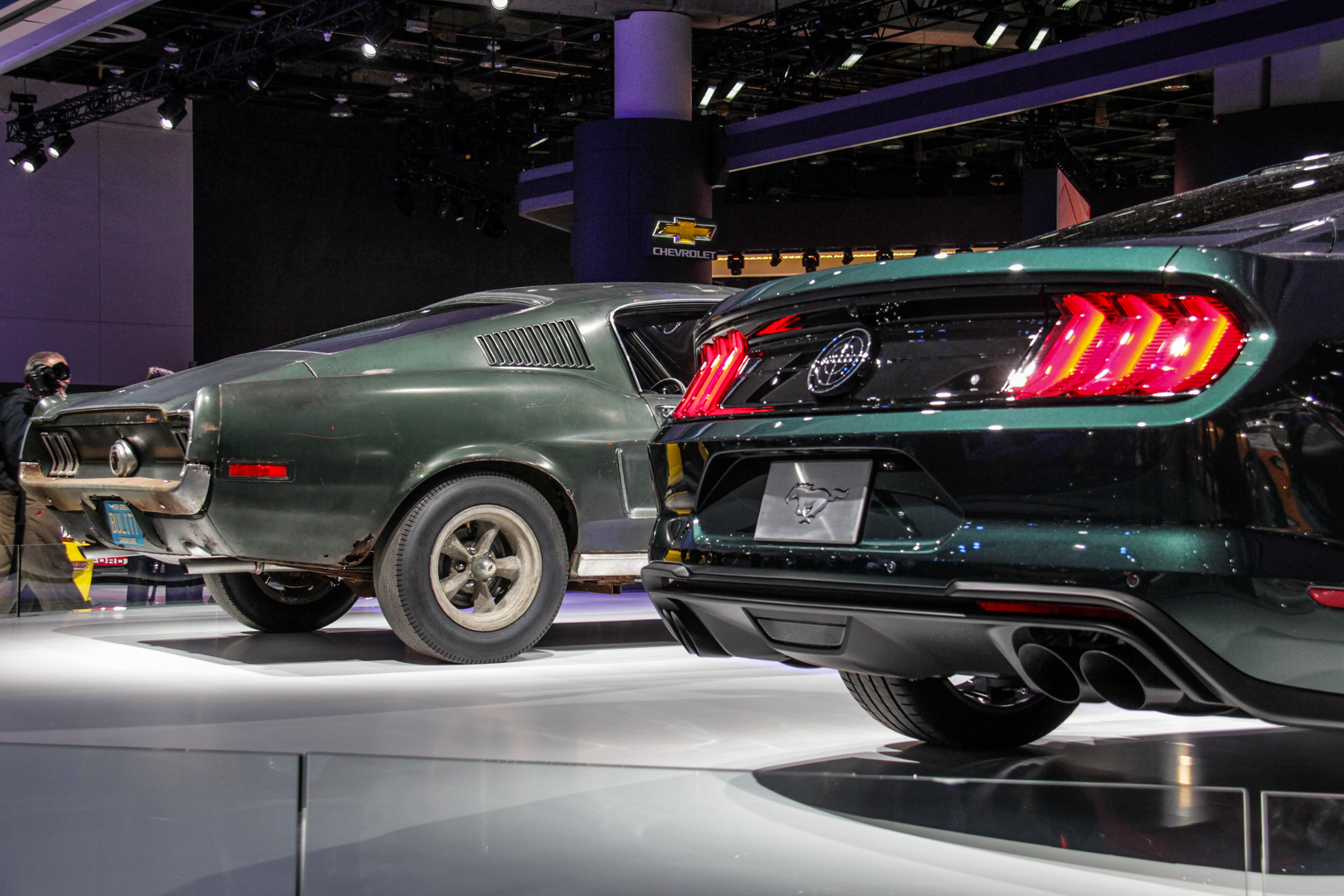 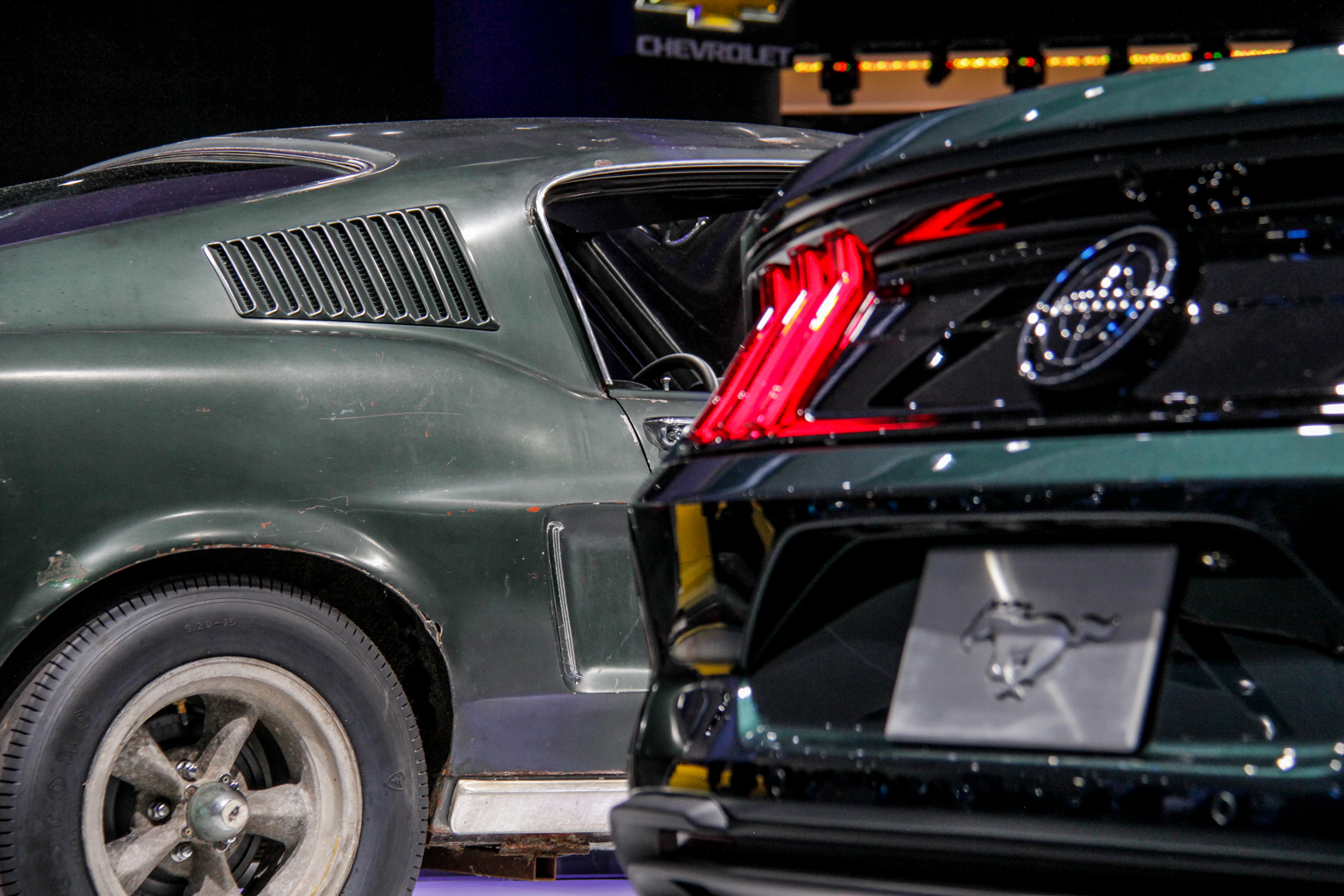 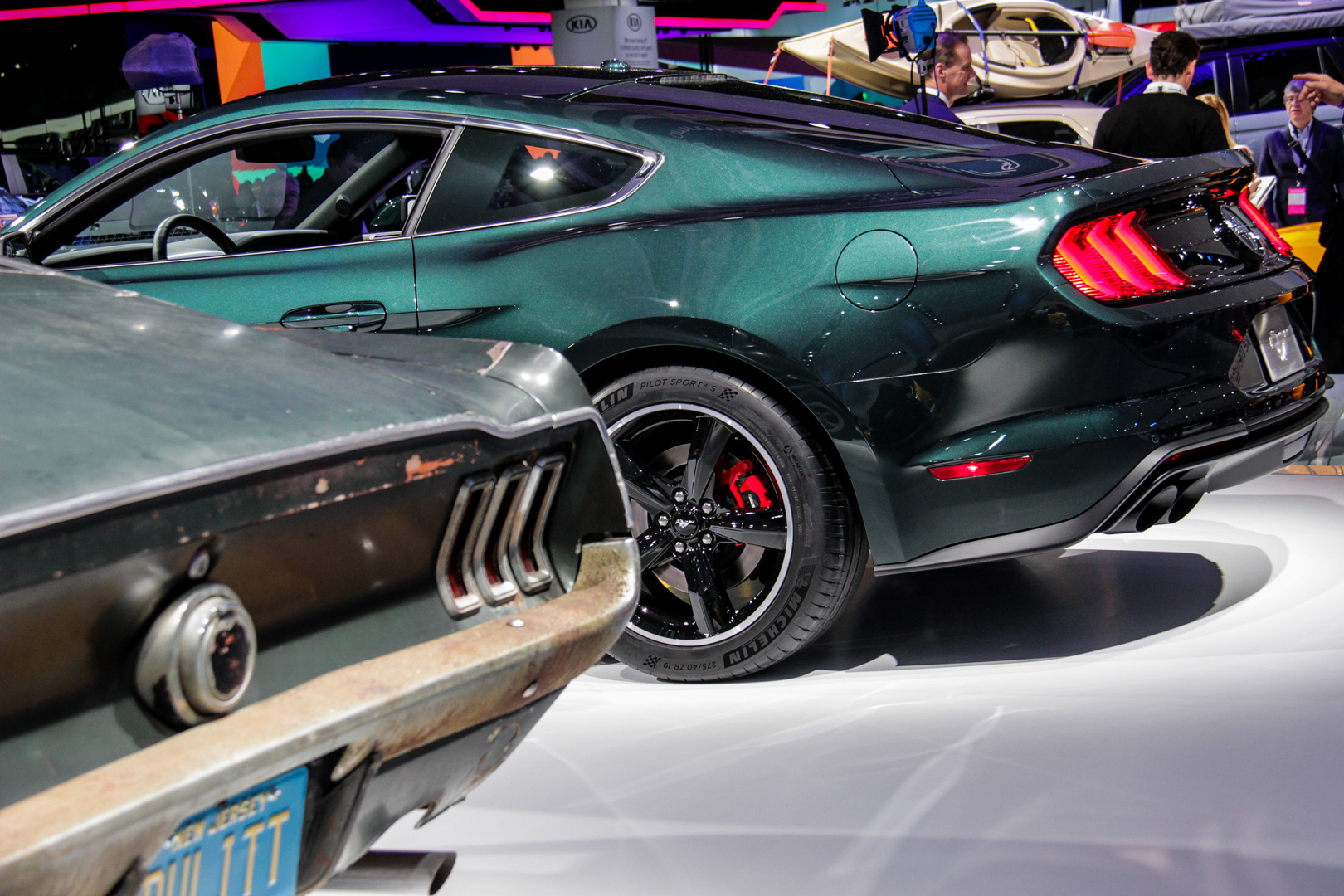