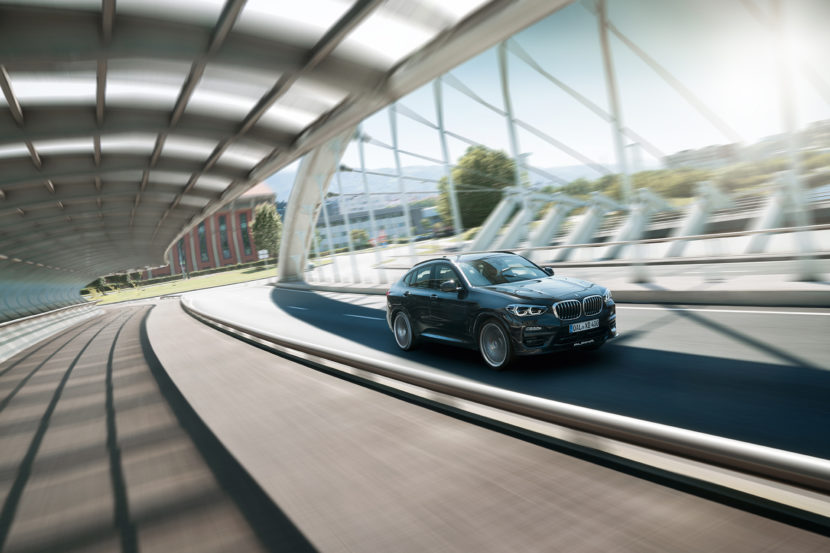 The premiere of the BMW ALPINA XD3 and XD4 took place several months ago, but today, the Buchloe-based automaker is unveiling the prices for the two powerful diesels. The strong diesel-powered XD3 starts in Germany at 79,900, while the XD4 SAC based on the second-generation G02 X4 will kick off its sales at 82,900 euros. The ALPINA XD3 and XD4 can be ordered with immediate effect, and the first customers will receive their vehicle in the first quarter of 2019. 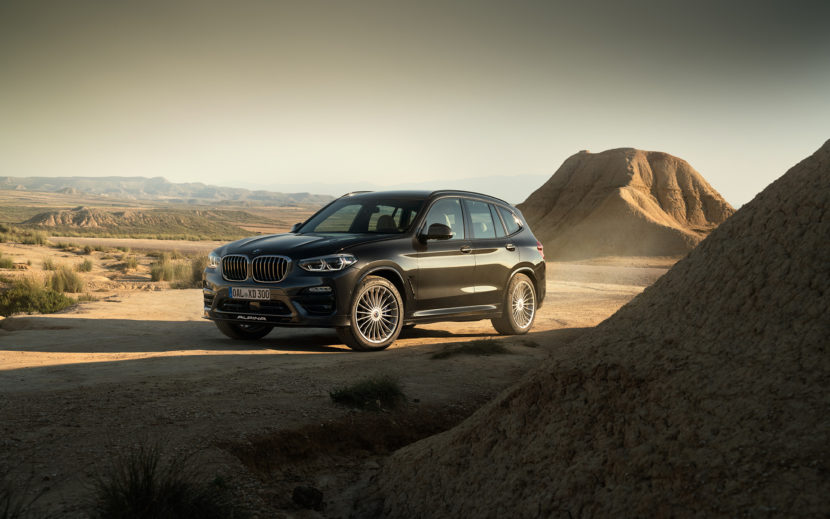 Both models are powered by a profoundly revised inline six-cylinder, which provides 388 hp and offers a torque of up to 770 Nm. The diesel unit is strong enough to accelerate the two midsize SUV in 4.6 seconds from 0 to 100 km / h. The maximum speed is 267 or 268 km/h depending on the body shape and tires. The maximum speed is achieved with standard 20-inch wheels, the optional 22-inch wheels reduce the top speed by about 5 km/h.

In addition to color and wheels, there is a specific front apron with ALPINA lettering, a new rear apron with a diffuser and four integrated tailpipes, and a spoiler lip on the tailgate for reduced lift on the rear axle. 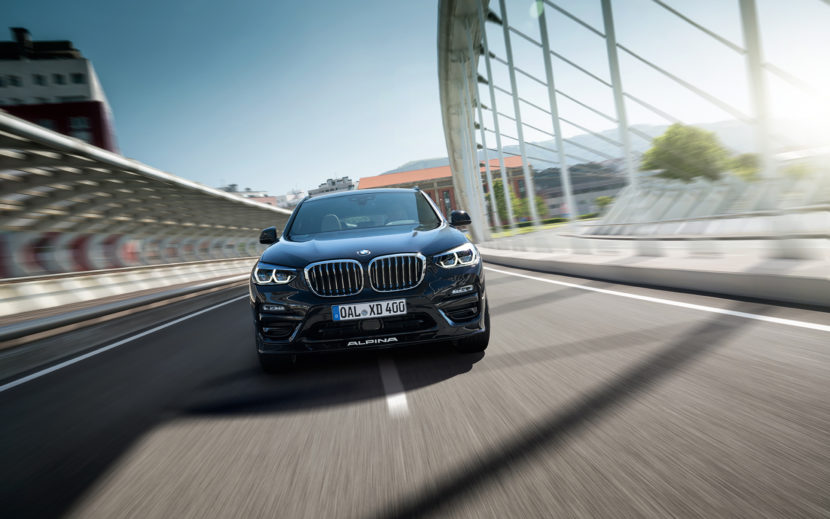 In addition to the prices, ALPINA has also just released new wallpapers to showcase the beauty of those two SUVs.