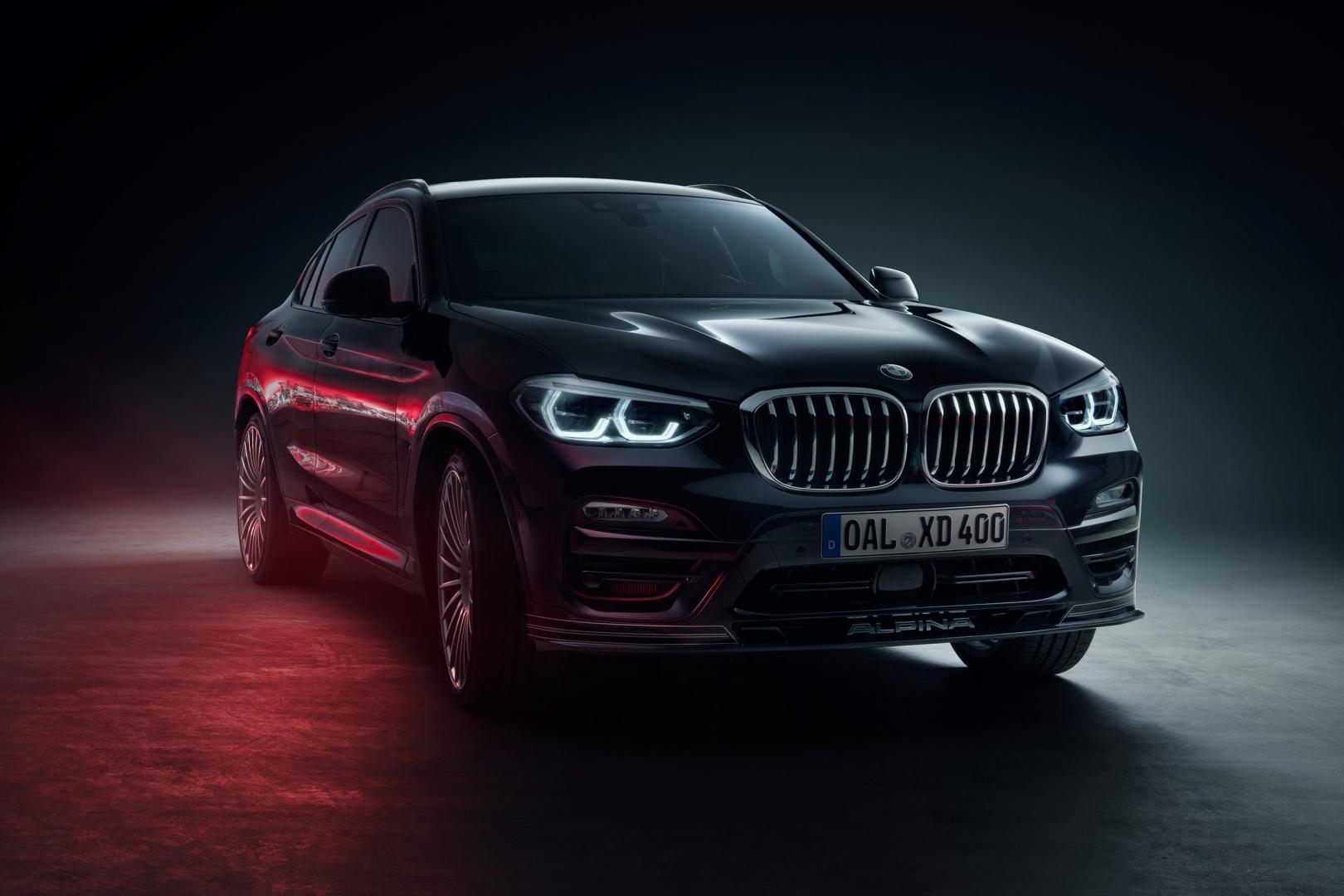 Now that the BMW X4 is here, many enthusiasts are quite excited by it. Yes, there’s still a large demographic of BMW fans that hate on the X4 for its pseudo-sports car nature but the fact of the matter remains that many enthusiasts want something sporty but need something practical. For a great many BMW customers, the X3 fits the bill perfectly. Even better than that, though, is something even faster, more luxurious and more exclusive — the ALPINA XD4.

ALPINA has always made some of the absolute coolest BMWs on the planet, including cars like the B7 and B5. Now, it’s set its sights on the BMW X4 and has made something that will be very cool.

Seen here testing at the Nurburgring, the ALPINA XD4 looks quick and it looks cool. Though it’s wrapped in a bit of camouflage, we can see its ALPINA-specific front bumper, cool new spoiler and large, classic wheels. Overall, it looks more special than even the BMW X4 M40d, which is a special car already. 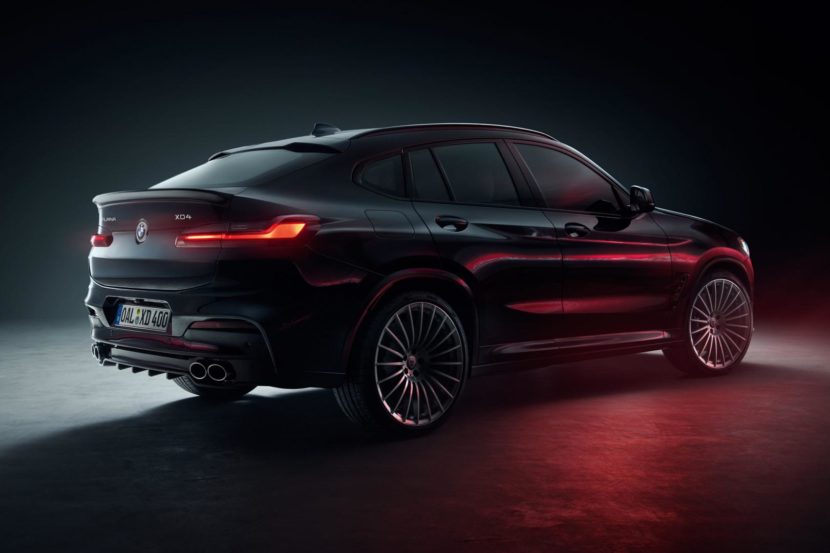 Powering the ALPINA XD4 is the same quad-turbo I6 diesel engine as the XD3. So it makes a very healthy 388 hp and a whopping 567 lb-ft of torque. That’s more than enough to motivate the big X4 to speed with ease. ALPINA claims a 0-60 mph time of 4.6 seconds for the XD3. We think that’s conservative and that both the XD3 and XD4 can do it faster.

We’ve spent some time behind the wheel of both the new BMW X4 and various ALPINAs. So we can say that we’re very confident that this new ALPINA XD4 will be a fantastic car. While, personally, I’d still go with the XD3, it’s really hard to argue against a car like the XD4 for an everyday performance SUV, aside from maybe styling. We can’t wait.