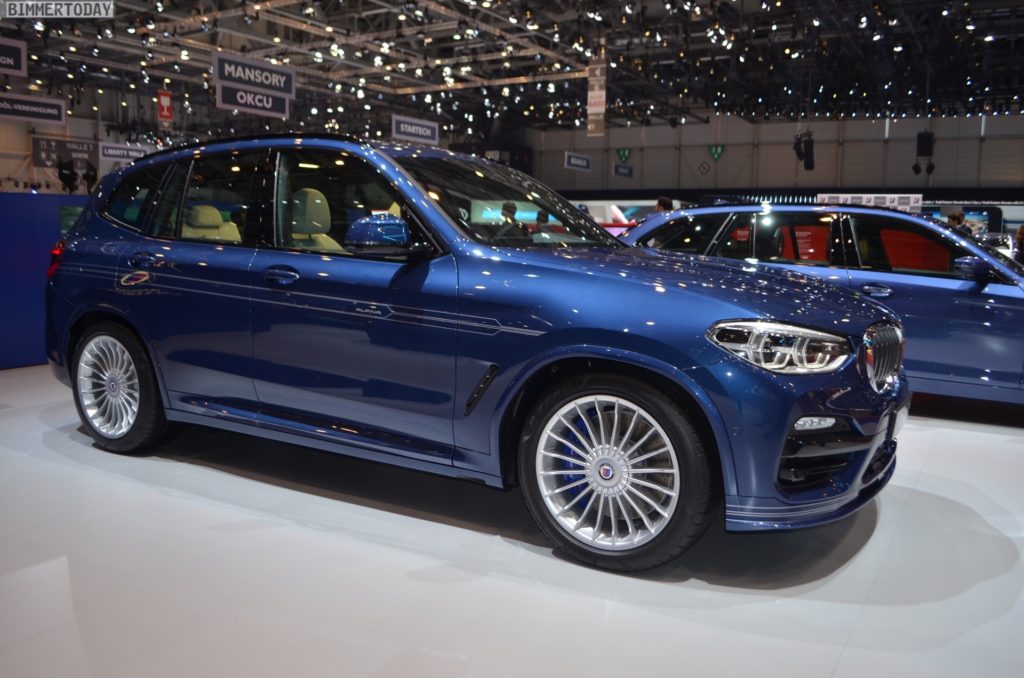 When we first saw the new ALPINA XD3, we tickled with excitement. That’s because the new BMW X3 is excellent on its own, so the idea of giving it ALPINA-treatment is very exciting. And that’s just the idea of it. When we finally learned what it was going to be, we were even more excited. If you’re like us, and you happen to live in Europe and have the means to buy one, you’re in luck because pricing has just been revealed and you will be able to purchase an XD3 and take delivery of in in 2019.

Pricing will start at £57,900 (64,000 Euros) for the ALPINA XD3 in the UK. That’s about the same amount as a heavily-equipped X3 M40 in the UK, so it’s actually a great deal. Not only is it better equipped, has far more torque and is more luxurious than the X3 M40i, it’s far more exclusive.

To make an XD3, ALPINA takes a standard X3 and gives it a different engine, a new suspension and new tunes for its transmission and all-wheel drive system and gives it a major interior overhaul. 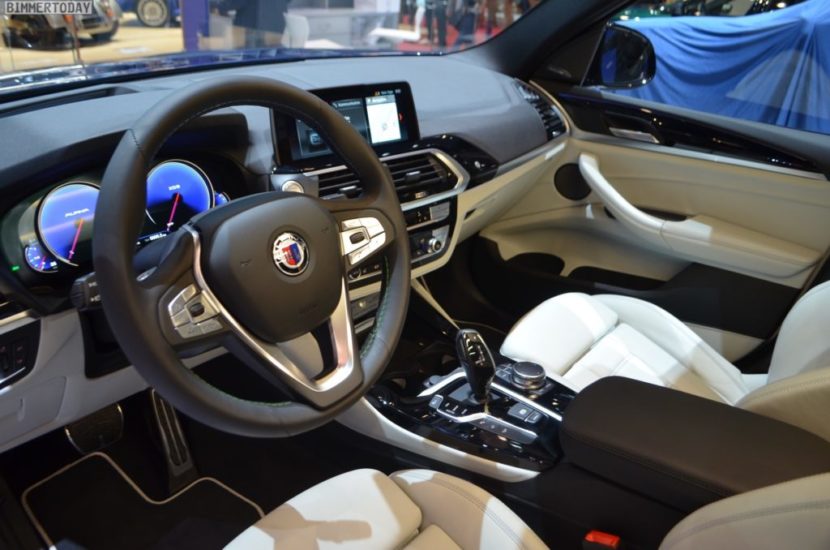 Under the hood, ALPINA takes a BMW-sourced 3.0 liter diesel engine, gives it new pistons, a new intake, two new, larger turbochargers, a new exhaust and a unique engine tune. All of that combines to make 330 hp and 516 lb-ft of torque, which is a lot, by the way. That engine is paired with a uniquely tuned eight-speed ZF automatic and sends power to another uniquely tuned xDrive all-wheel drive system.

Personally, I can’t attest to all ALPINAs, as I’ve only ever driven one. But the ALPINA B7 that I drove felt like an entirely different car, compared to the 7 Series it’s based on. A much better car at that. So we expect big things from this ALPINA XD3. If it can take what makes the standard BMW X3 so good and improve on it in typical ALPINA fashion, we’re gonna be big fans.

Deliveries start in the first quarter of 2019, so get your orders in now.