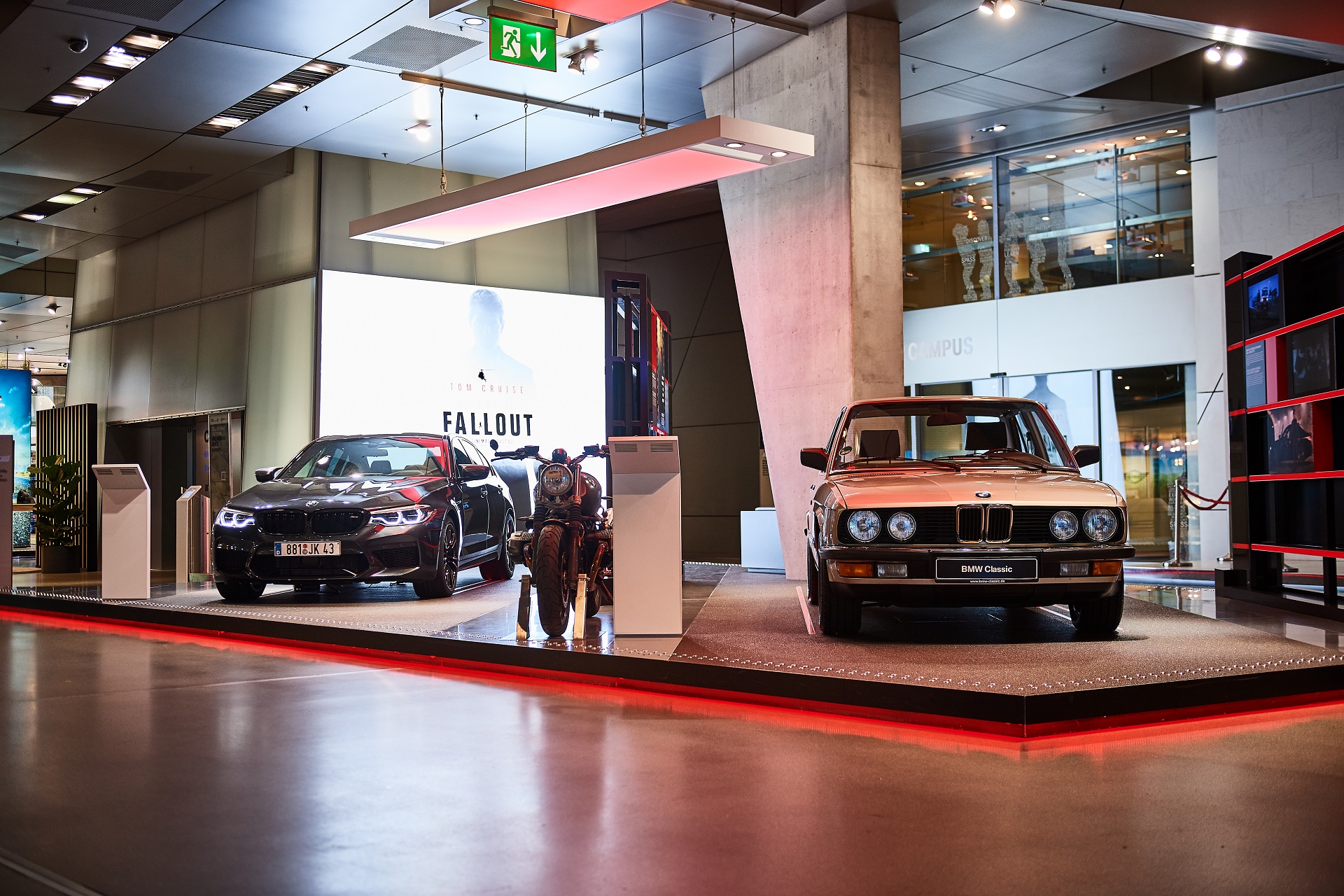 By now you’re probably more than aware that BMW and the Mission: Impossible franchise are tightly knitted together. The Bavarian sponsorship of the movies starring Tom Cruise has been going on for quite some time now and the latest title in the series, Mission: Impossible Fallout didn’t disappoint. In it we get to see the new BMW F90 M5 do its thing alongside a BMW R nineT bike and an old-school E28 M5. All of them are now on display in the BMW Welt Museum, part of a special exhibition.

Before it was all set up, BMW held a special screening of the movie, way ahead of its release into worldwide cinemas. More than 800 invited guests made their way to BMW Welt in Munich to watch it. An exclusive behind-the-scenes clip is also being shown, providing insight into how the BMW and BMW Motorrad models were used in the film, a short clip we actually told you all about not long ago. 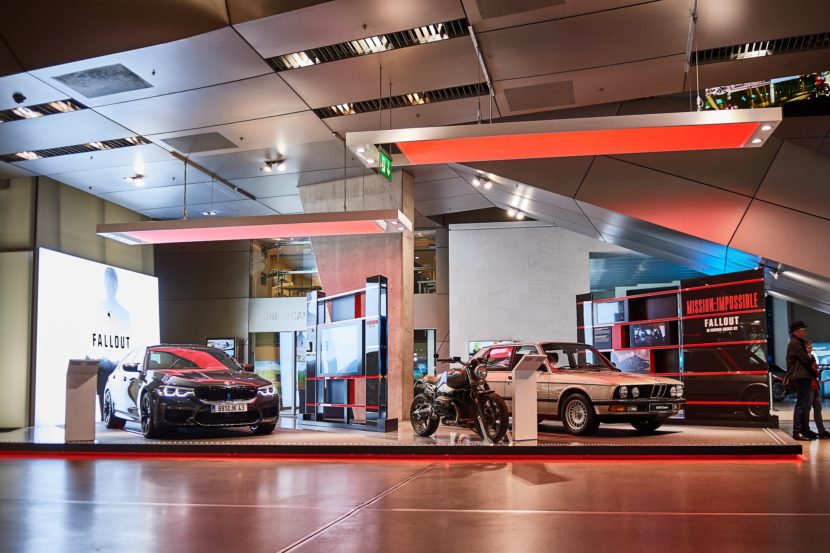 The special exhibition at BMW Welt featuring the original vehicles from the movie will be open until the end of September. Entry is free and you should definitely check it out if you’re in the area. The movie is actually pretty good too, this one editor actually enjoying it quite a lot. In typical Mission: Impossible style, some of the stunts do fringe on the edge of impossible but then again, they shot everything to make it look believable and it’s a truly interesting combination. 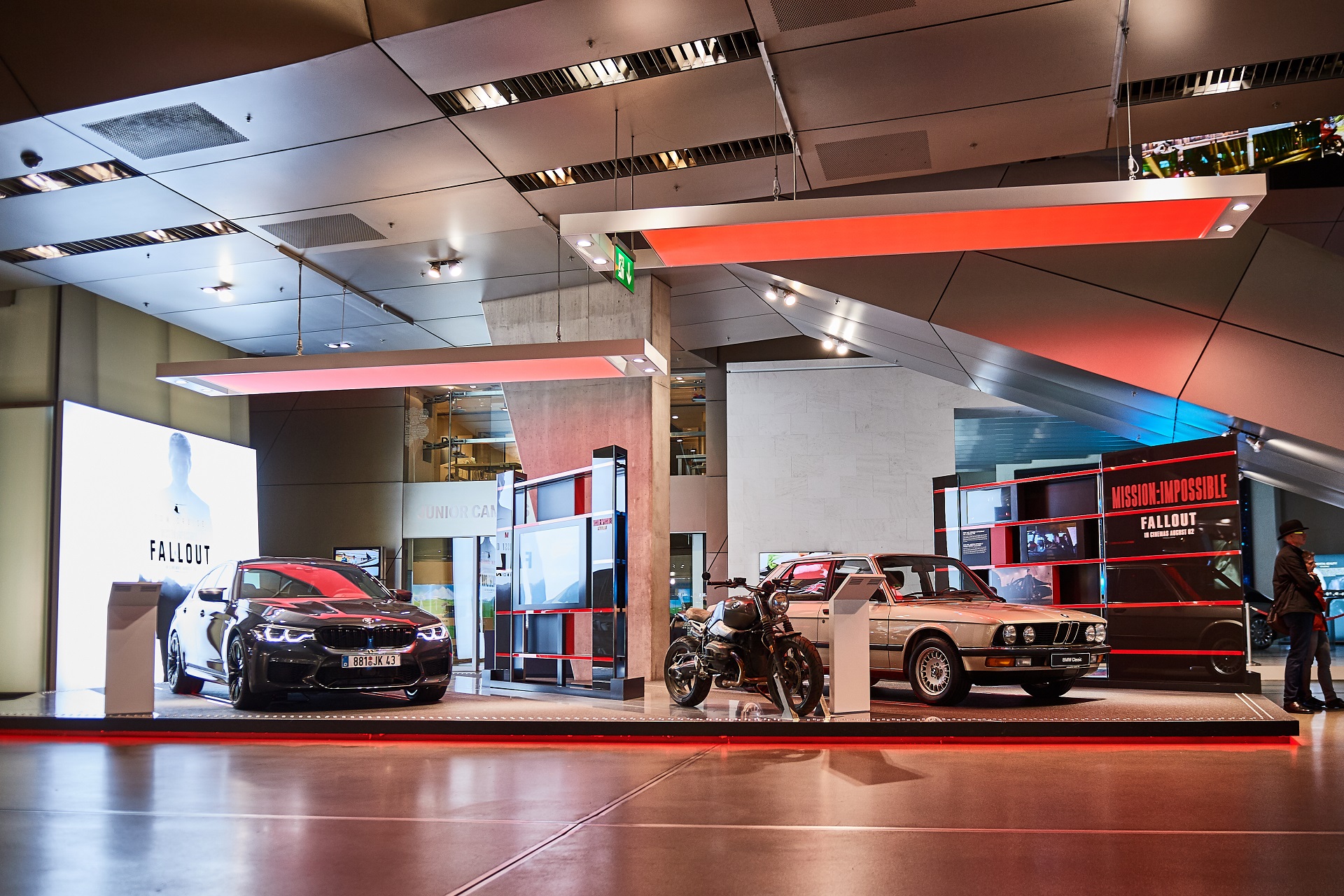 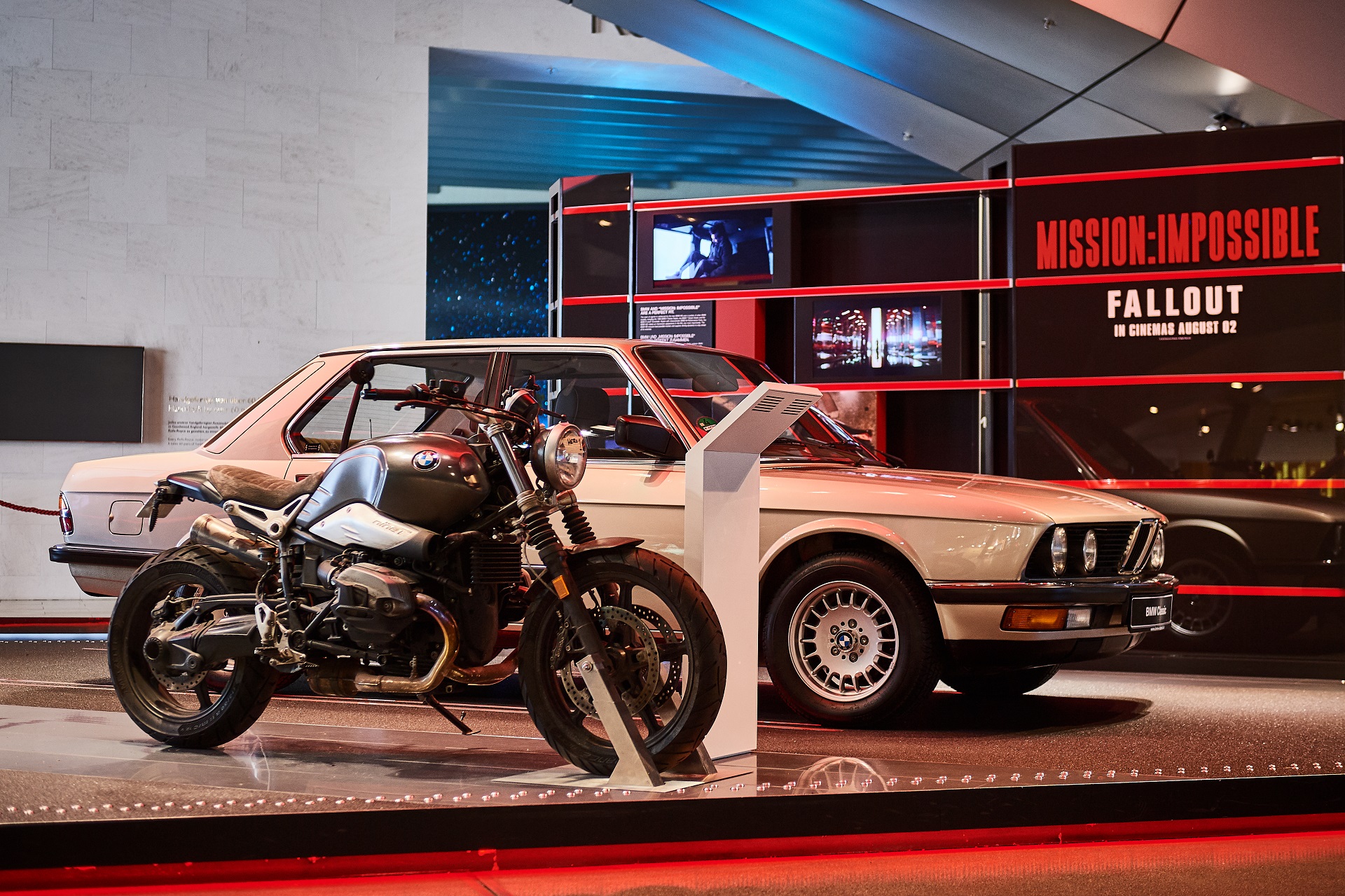 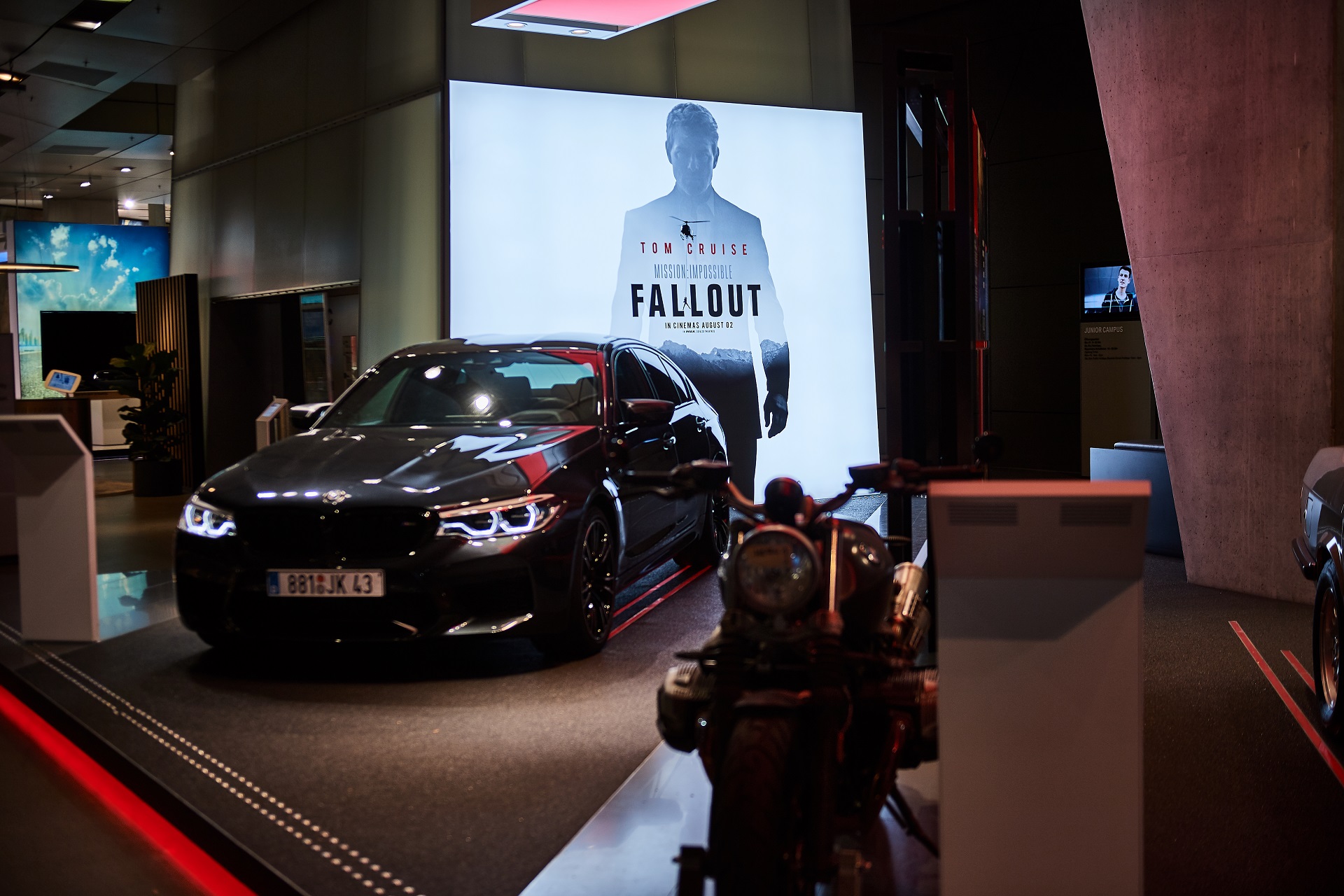