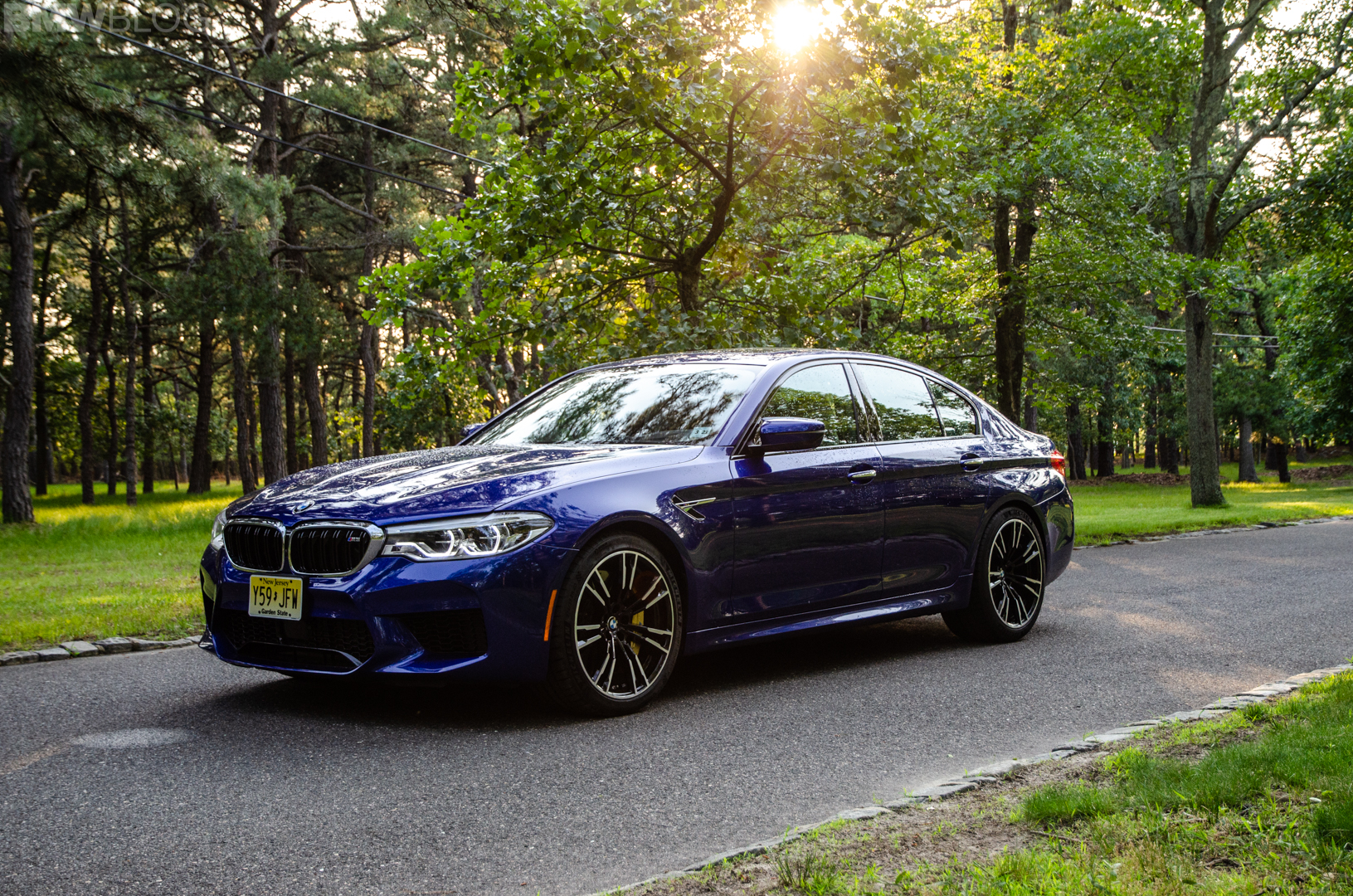 Since the F90 BMW M5 debuted, enthusiasts have been wondering which car is actually better to own — it or the ALPINA B5? That’s because they’re both very similar on paper, cost about the same amount of money and are both shockingly fast cars based on the BMW 5 Series. However, on the road, they’re both very, very different vehicles. So which one is the better car, the one you should actually put your hard earned six-figures down on? Autocar tests them both to find out.

Before we look at which is better, let’s check the specs. Both cars are based off of the 5 Series but they’re similarities really end there. The BMW M5 uses a revised S63 4.4 liter twin-turbo V8, packing 600 hp and 553 lb-ft of torque. The ALPINA B5 uses a revised N63 4.4 liter twin-turbo V8 with 600 hp and 590 lb-ft. So the ALPINA has more torque but it also weighs a bit more, so that power is a bit offset. Both cars use ZF eight-speed autos but tuned by BMW M and ALPINA, respectively. They’re also both all-wheel drive, with the B5 using an ALPINA-specific tune and the M5 using an M-specific tune. The BMW M5 gets a rear-wheel drive mode that the ALPINA does not but the ALPINA gets rear-wheel steer and the M5 does not. 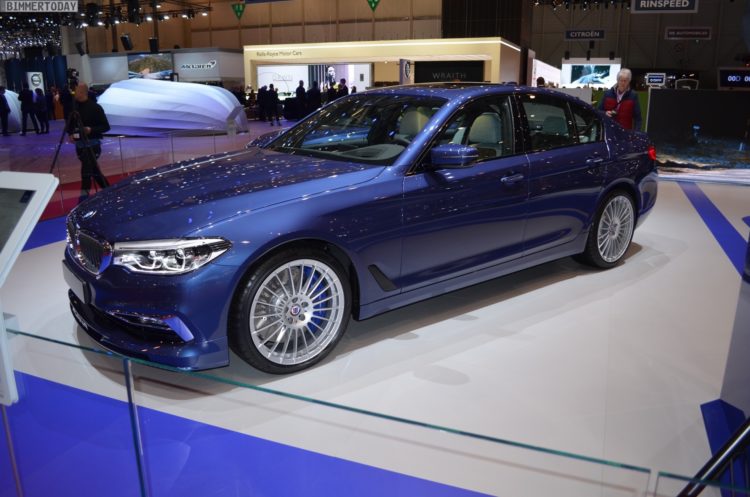 As far as performance goes, the BMW M5 is a bit quicker, capable of nailing 60 mph in under three seconds if launched properly. The ALPINA B5 can do the same sprint in about 3.5 seconds.

Honestly, in the end it comes to a bit of a draw. That’s because they’re both so different, it’s not so much choosing which is better but choosing which flavor you’d rather have. Not only are they both so different but they’re both incredible at what they do. So here’s really the outcome: if you want the best super sedan on the market, you get the BMW M5. Its handling, steering, dynamics and performance are all superior to the ALPINA B5’s. However, if you want the best luxury cruise-missile on the market, you get the ALPINA B5. It’s far more luxurious, more comfortable and quieter, capable of eating up miles better than the M5.

One response to “VIDEO: BMW M5 vs ALPINA B5 — Autocar Test”