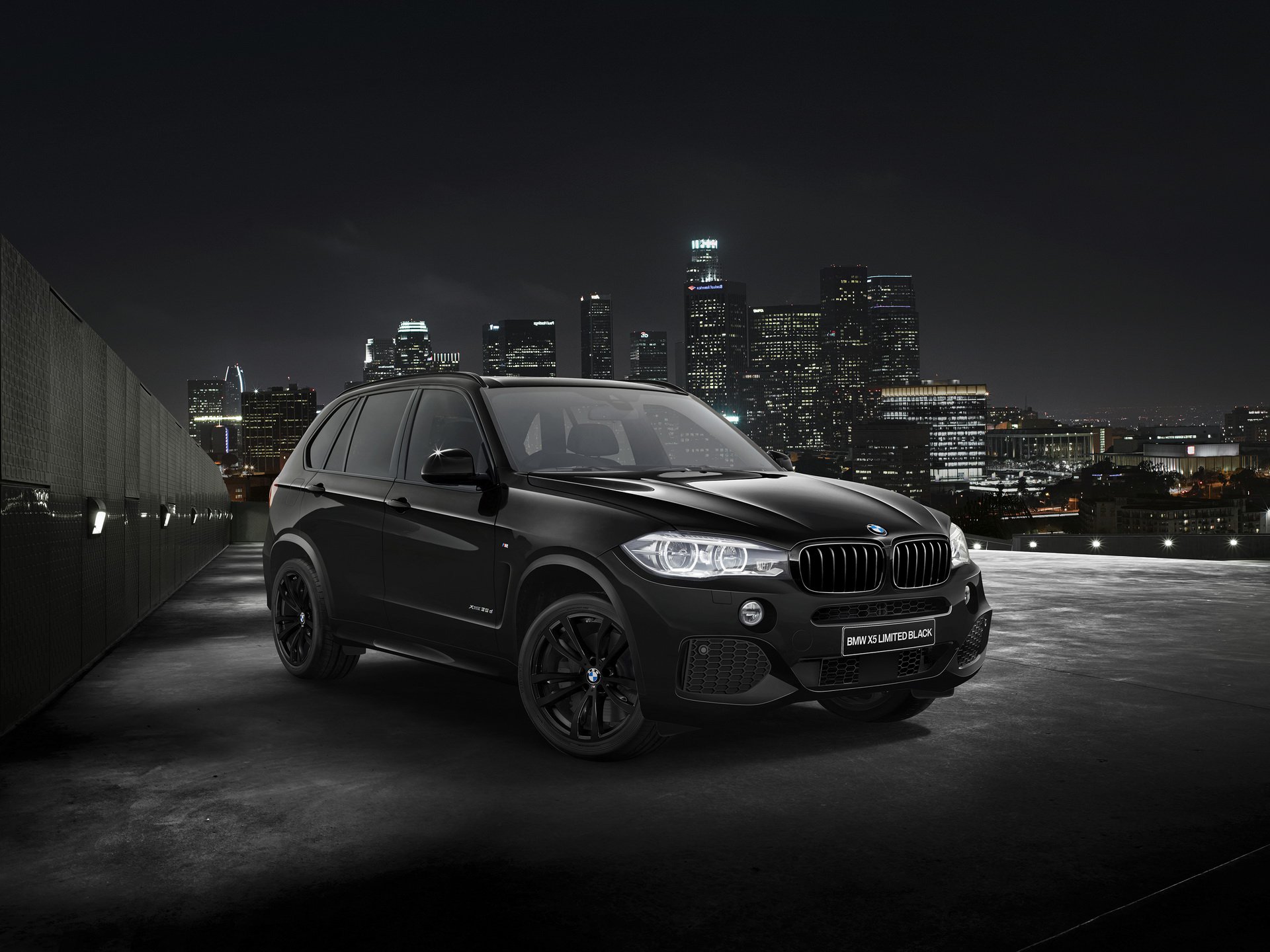 BMW Japan has a tradition of offering special edition models for its customer base. From time to time the people in the country of the rising sun offer tricked out cars, especially as a way of saying goodbye to a certain model. As the BMW X5 in F15 guise is going out of production this year, the Japanese decided to create two special versions for its customers, to have a proper way of saying farewell.

The two are separated simply by the exterior color, being offered in either black or white. To be more precise, you can get the special edition X5 in either Alpine White or Sapphire Black but no matter what color you go for, the car will be powered by the same engine, as they are based on the xDrive35d models with the M Sport package on the outside. In Japan that means you’re dealing with a 3-liter diesel engine making 258 HP and 560 Nm of torque, numbers the European xDrive30d model puts out. 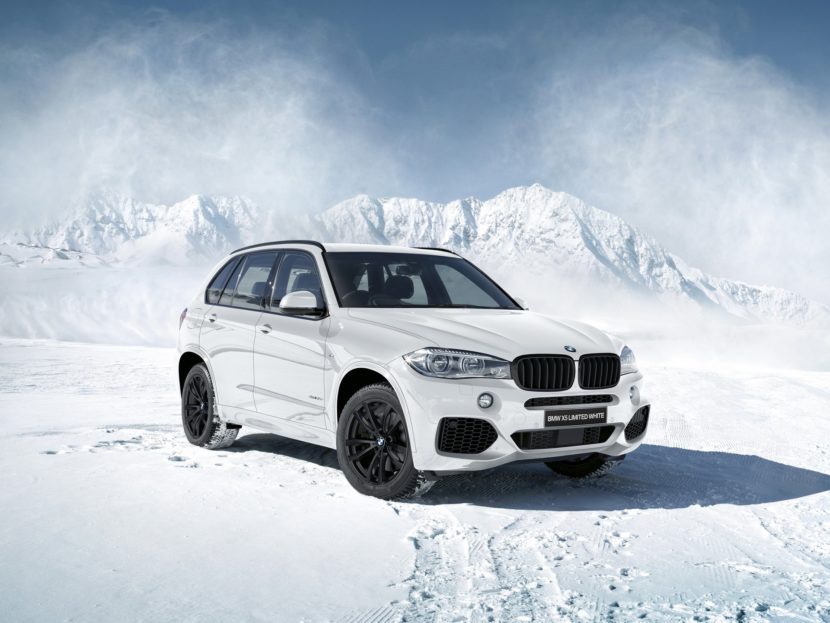 Inside the cabin you’ll find Black Dakota leather with a combination of aluminum trims on the dash. Standard equipment includes, among others, the Harman Kardon sound system along with special badges showing the unique character of the cars. Only 190 units will be made in total, 110 in Limited Black and 80 in Limited White.

Pricing for these two is also quite unique as they are a bit more expensive than their ‘regular’ brethren. It all starts from 10,920,000 yen ($98,326) in the case of the white version, and 11,013,000 yen ($99,164) for the black edition. That gets you a BMW X5 in special guise as a sort of tribute to the current gen. It might be the perfect choice for those scoffing at the design of the new model, as the G05 X5 wasn’t received with open arms by everyone.