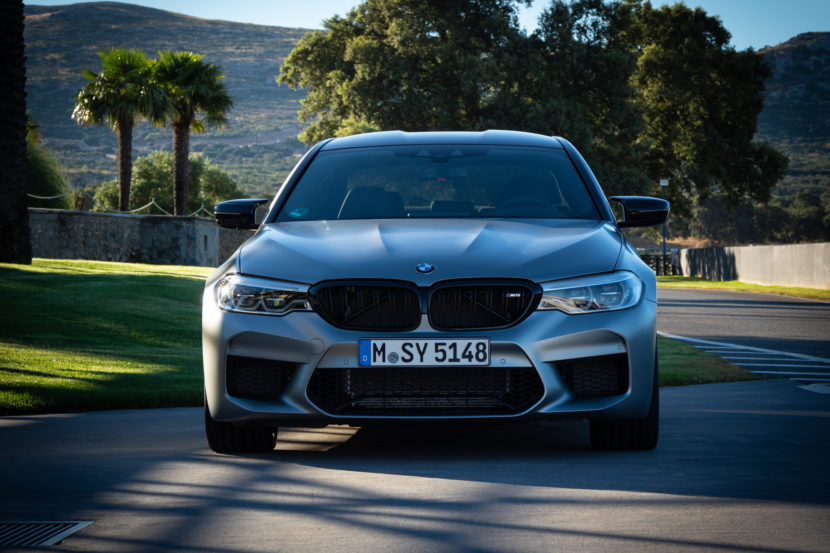 The second highlight of our trip to Ascari, Spain, was the driving experience behind BMW’s most powerful and fastest model – the F90 BMW M5 Competition.

The 4.4 liter twin-turbocharged engine in the F90 BMW M5 now makes 625 hp and 553 lb-ft of torque. That’s an increase of 25 hp but its torque figure stays the same. However, that makes the M5 Competition more powerful than the Mercedes-AMG E63 S, it’s most fearsome rival, though the AMG still has more torque. Although, the M5 Competition’s torque spread is now 200 rpm wider, so it should feel a bit punchier anyway. 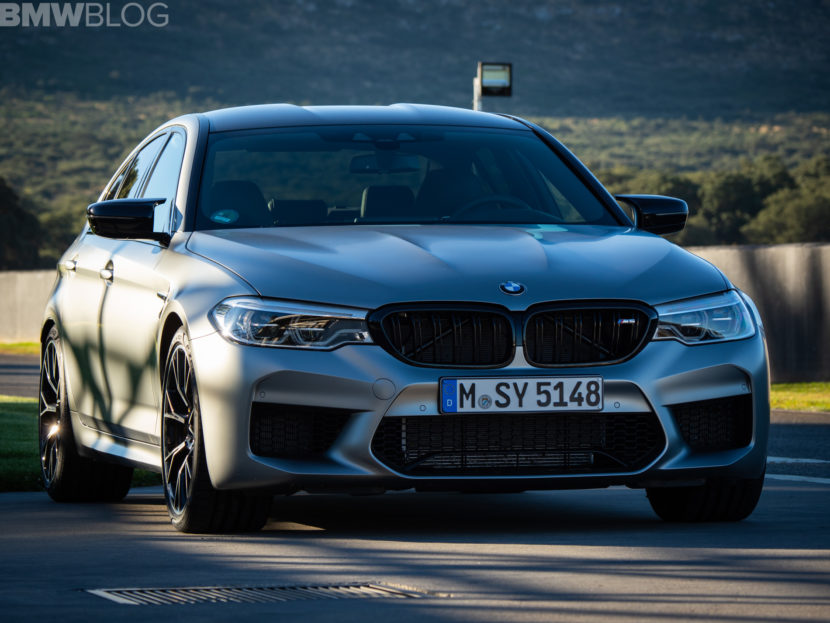 The BMW M5 Competition isn’t about performance figures or spec sheet bragging, it’s about fun. The entire reason for buying the M5 Comp is to get a car that’s sharper, more dynamic and slightly more thrilling than the standard car. In our review next week, we will go in detail about the driving dynamics of the M5 Competition and some of the reasons behind this project. 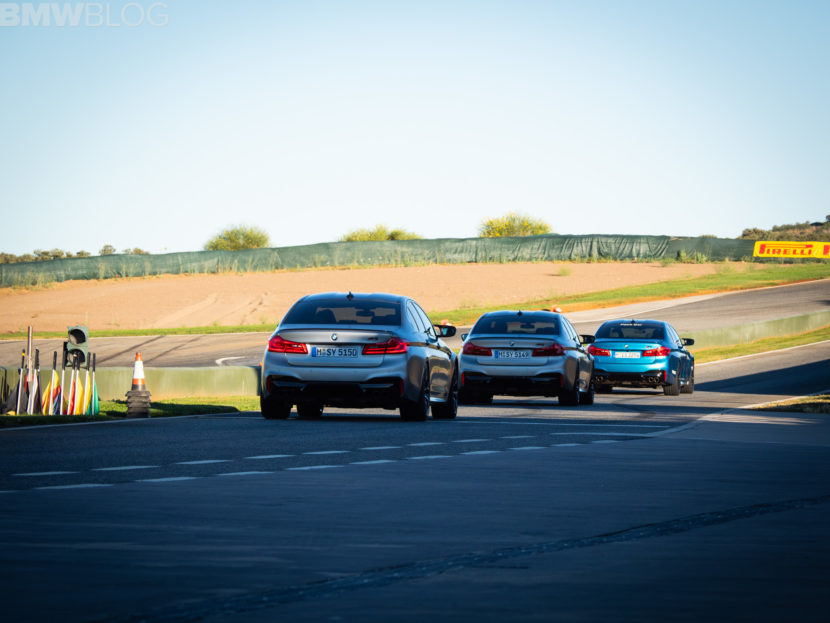