BMW M cars will all be hybrid or electric by 2030 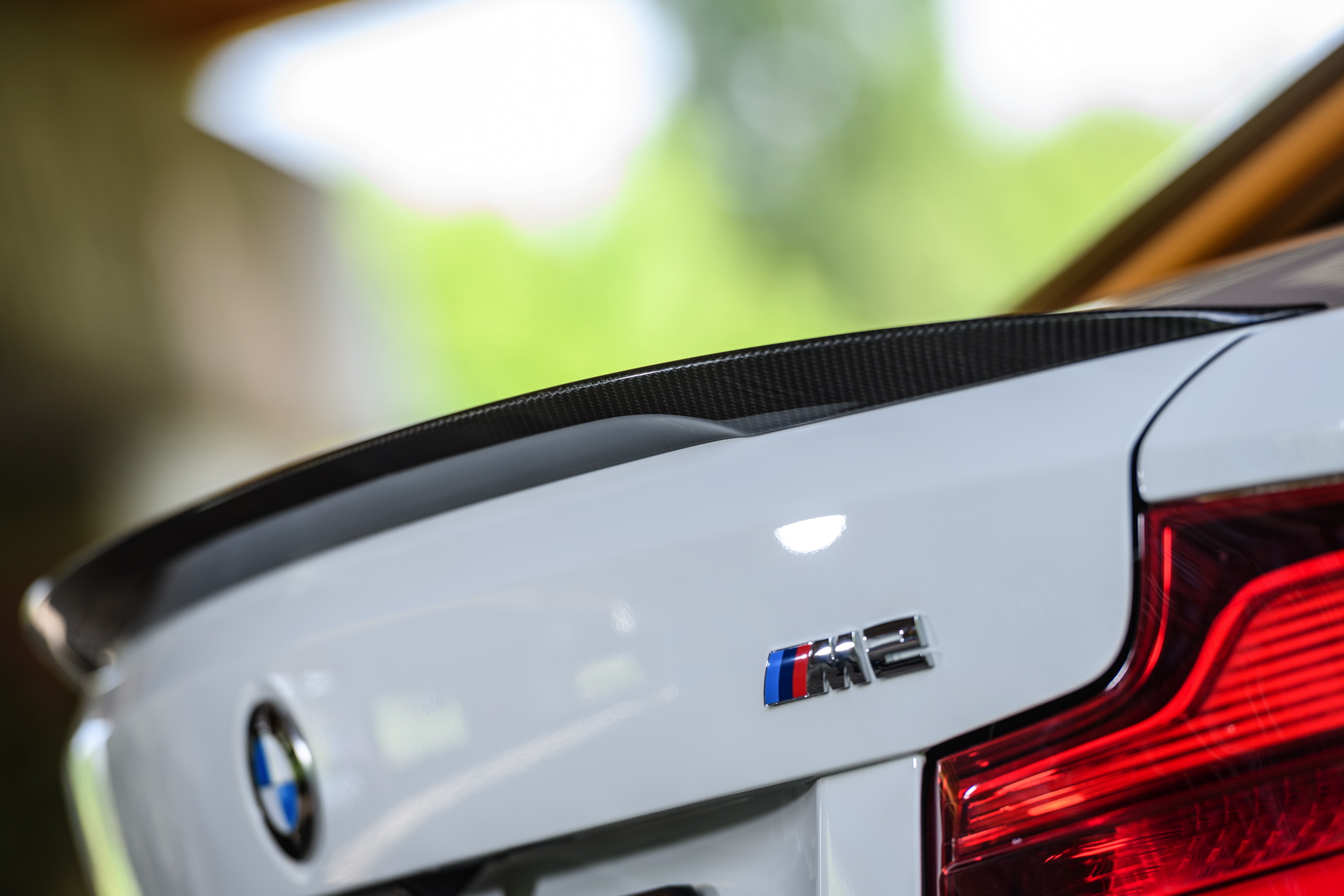 It’s no surprise that BMW M’s future is electric, the company has publicly acknowledged before that some of the future M models will have some sort of electrification technology embedded within. But this week, BMW M CEO Frank Van Meel went a step further saying that by the end of the next decade, all BMW M models will have electrified tech in them.

According to CarAdvice, Van Meel spoke with Australian journalists in Spain, telling them the timeline for hybrid M tech will be there step by step, stressing that timing is crucial for BMW M to deliver a successful product. 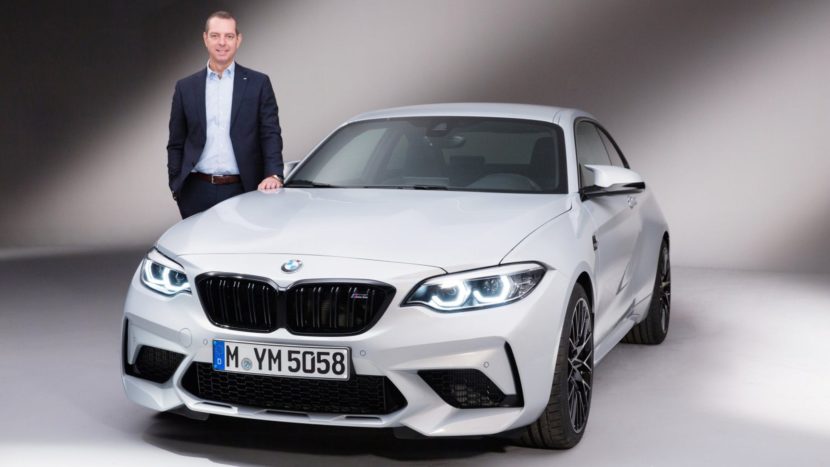 “That’s going to happen step-by-step,” Van Meel said.” The important question is the timing question – what’s the right time for that? If you’re too late then you’re too late, but if you’re too early then you don’t have the ‘straight to the point’ technology.”

Weight and power-to-weight ratio have always been a major obstacle in front of electric supercars, and that’s clearly a concern for the Motorsport division of BMW.

“Look at today’s electrification components,” he said. “They are quite heavy and, for us as a motorsports company, overall vehicle weight and power-to-weight ratio is key.”

“Without going too deep into details, if we do an M Car in an electrified way, it should still drive like an M,” he said. “If you look at M3, we have had four-cylinder, six-cylinder, and a naturally-aspirated high-revving V8.

“Now we have a turbocharged six and there is the question; is this the right concept or the right technology, or is there another one. But the real question from our customers was whether the M3 was driving like an M3. I don’t really care if we use a HEAT or another configuration, it should drive like an M3… The basic target is not so much the components of the technology itself. It’s more the philosophy.”

The new BMW M3, codename G80, will be the first M product to take the electrification path. We just recently learned that the standard G20 BMW 3 Series will be getting a 48-volt electrical system, which will be a first for BMW. That 48-volt electric system will be able to power multiple technologies that a standard 12-volt system cannot. One of them being an electric turbocharger. That helps to completely eliminate turbo lag, by filling in where the conventional gas-driven turbos can’t boost. The same tech could be used in the next-gen M3.

Without a doubt that a future M fully electric vehicle is also on the drawing board so we won’t be surprised if we see one on the market before 2030.