The guys from BMW M are apparently working on a new world record. In a teaser published on their Youtube account yesterday, they are showing us a camouflaged BMW M2 drifting around, fitted with what is claimed to be a ‘powerful laser’ on its front end. The video description says this is the new BMW M2 Competition but from these shots, it’s hard to say if that’s the case, even though a frame at the very end of the video does seem to show the Competition front bumper.

As for what the guys will be trying to do with the laser and the closed course, it’s hard to say at the moment. There are some balloons being used in the teaser here and they could point to a handling and agility challenge the BMW M2 Competition is going to be put through. Chip in the 60:00 timer shown here which seems to hint at a 1-minute timed challenge and you’re set to see a couple of interesting shots of the car being pushed to the absolute limit. 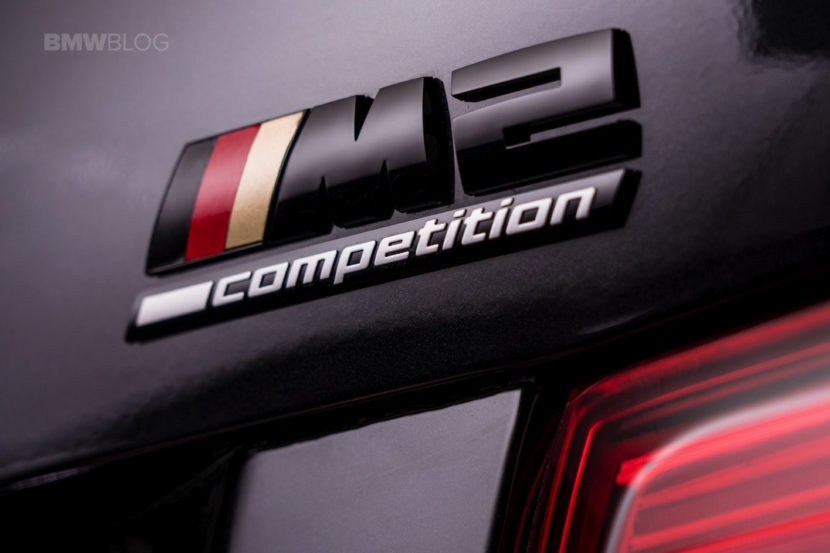 The new M2 Competition will be reviewed this month as the car is showing promising signs, if we’re to judge by its predecessor and its specs. The BMW M2 Coupe was already a fan favorite by the time the facelift came around. BMW decided to offer the new model a different engine for a number of reasons, a power bump being among them.

The M2 Competition is therefore fitted with the S55 3-liter straight six engine from the M3 and M4 models but makes less power, being rated at 410 PS and 550 Nm (406 lb-ft) of torque. And while these figures paint a pretty picture, the handling of the thing will be the ‘make it or break it’ factor, which is why the marketing division is focusing almost entirely on it, by doing the sort of challenge teased in the short clip below. We’ll find out exactly what they have planned in the following days.