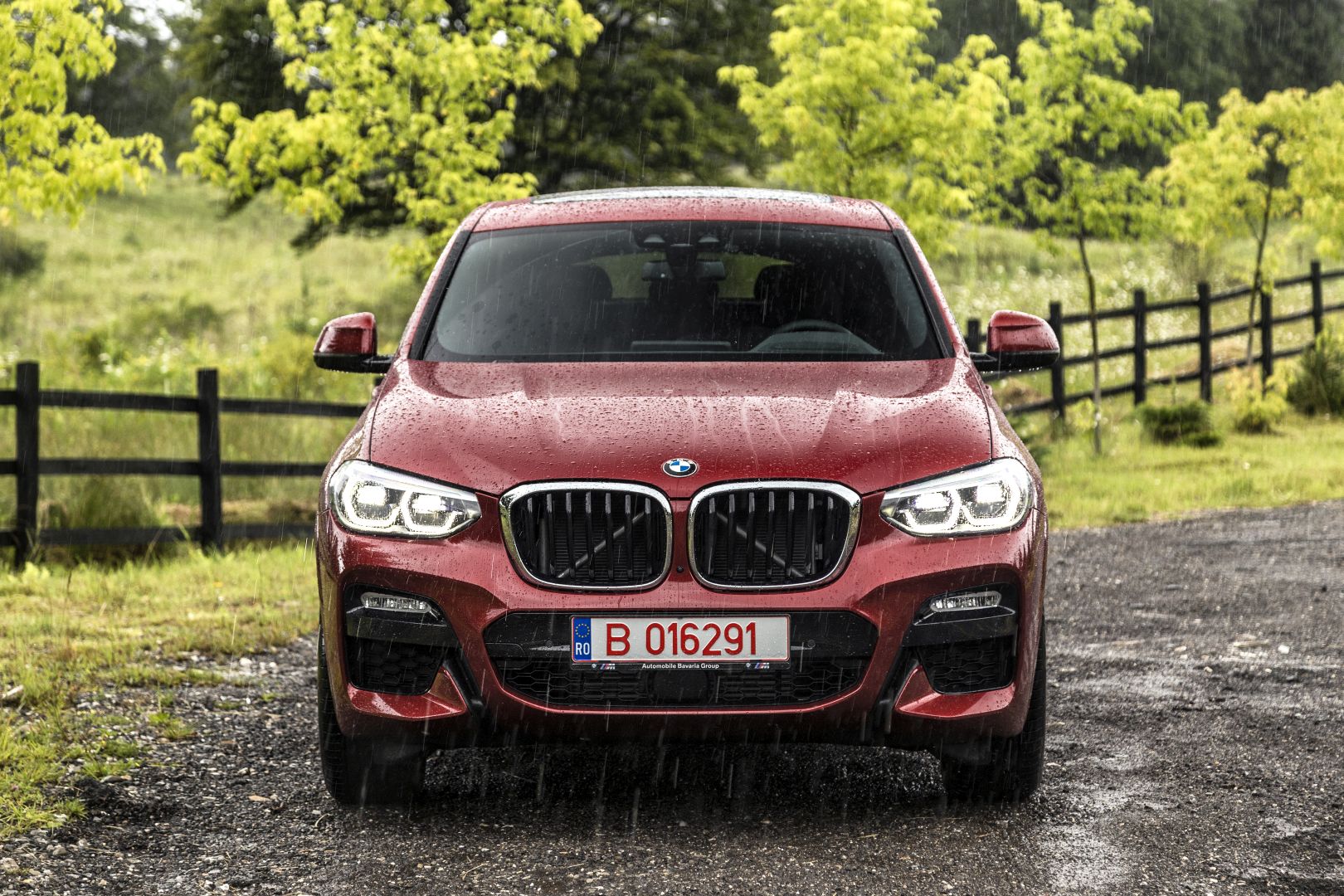 While the BMW X4 M40i and M40d are the two variants making all the headlines, as they’re the sexy performance variants, most customers will not be buying them. Instead, most customers will focus on more efficient, more affordable models. Models like the X4 xDrive20d, which packs a sensible four-cylinder diesel. So what’s a regular version of the X4 like? Autocar found out.

The BMW X4 xDrive20d might have had an M Sport package in this Autocar review, but that doesn’t give it any real performance. Its 2.0 liter turbocharged diesel four-pot only pushes out 187 hp, though it does have a healthy 295 lb-ft of torque. Still, even when equipped with a slick-shifting eight-speed auto and grippy all-wheel drive, it’s only capable of 0-60 mph in 8.0 seconds flat. That’s not glacial but it’s not quick.

Thankfully, it drives sportier than its spec sheet would suggest. Its steering is said to be sharp and accurate, its front end bites well and it’s just, generally, a fun car to chuck around. It’s similar to the BMW X3, a car I personally think is even more fun than the 3 Series, but with a bit extra sportiness thrown in. It’s even quite comfortable over nasty roads, which is surprising given the fact that all X4s come with M Sport Suspension, even if they aren’t equipped with the M Sport package. 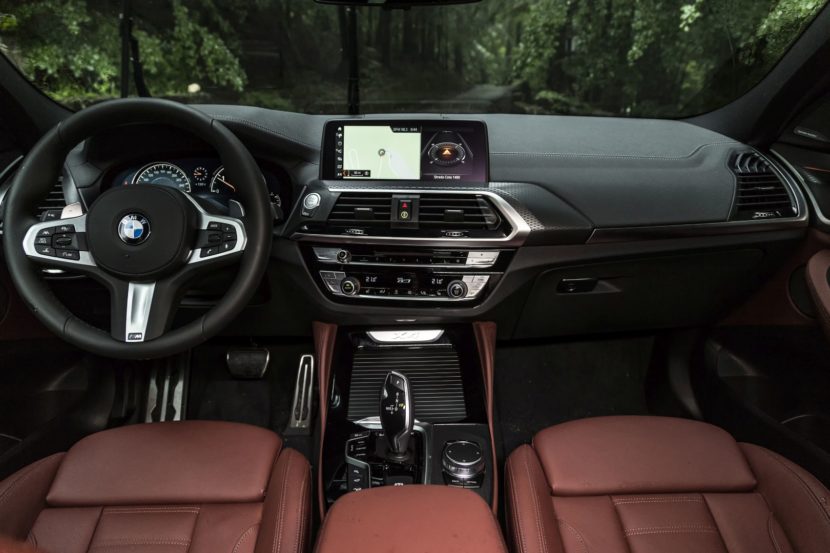 Even the inside is surprising, as the raked roofline doesn’t eat into rear headrom as much as you might think. We wouldn’t recommend any stovepipe hats but people six-feet tall will have enough headroom that they won’t hit the headliner. Plus, the interior of the new BMW X4, and X3, is really quite nice, with excellent built quality, materials and technology.

Though, it’s more expensive than its rivals, such as the Mercedes-Benz GLC-Class and the Alfa Romeo Stelvio. However, it’s a great little SUV and one that is certainly worth looking at. While it might not have the flashy cabin of the Benz, it’s sportier and better to drive. And while it may not be quite as sharp or exciting as the Stelvio, it’s far better in every other respect. So it could be the best all-around sporty SUV in the segment.