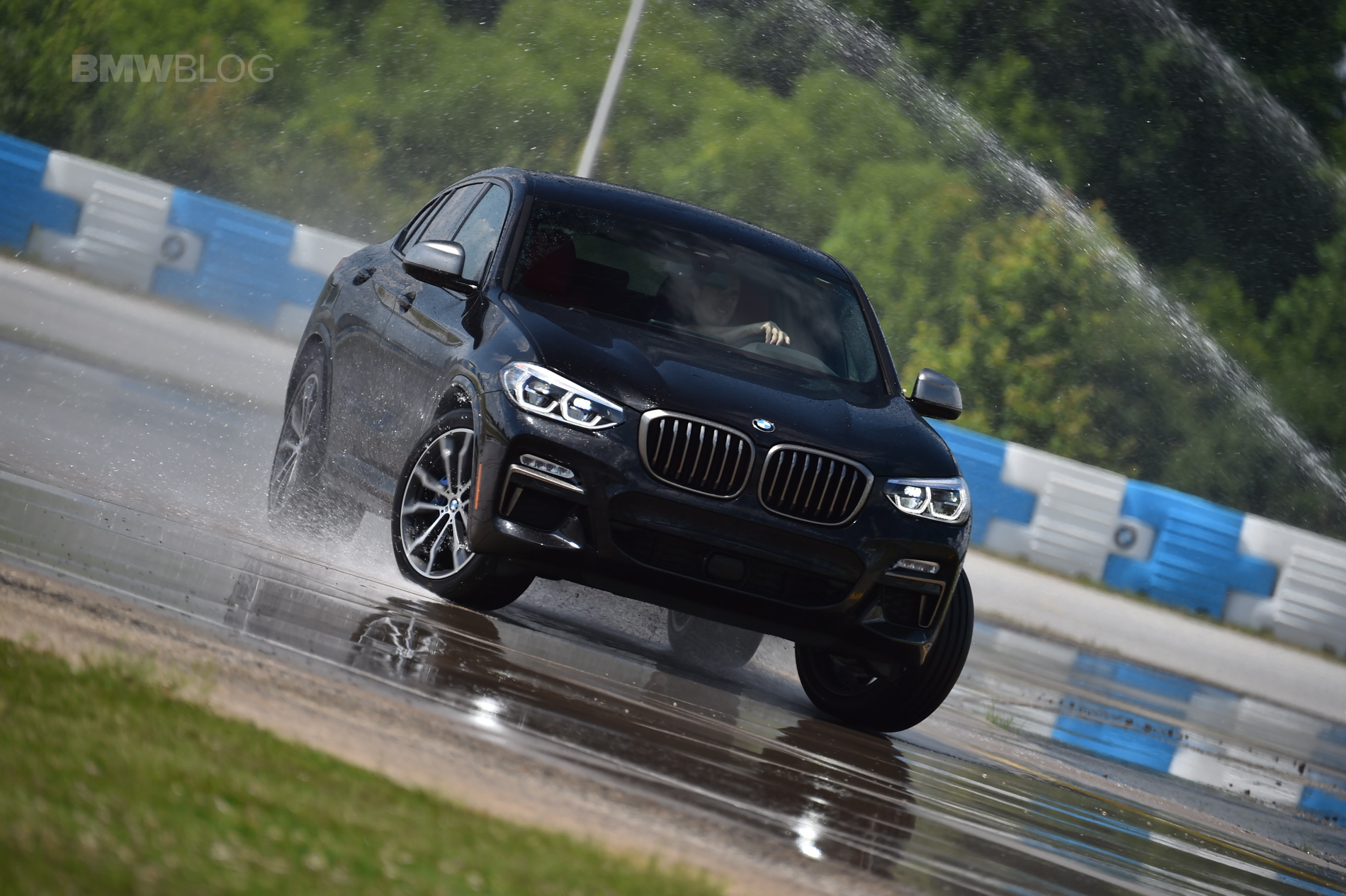 At the moment, the internet is abuzz with videos of the BMW X4. That’s because most of the journalist world has just driven it, to see how it stacks up against some of its competition. However, typically worldwide press launches are done in Europe, in beautiful locations like Portugal or France. This time, though, BMW launched the X4 in Spartanburg, South Carolina, home to its largest plant.

Cars.co.za’s Ciro De Siena flew all the way from South Africa to drive the new BMW X4 M40d in the US. You read that correctly, he tested the X4 M40d, not the M40i, in South Carolina. That’s because in South Africa, BMW offers the M40d. However, here in the United States, BMW does not. So it’s funny to see a car being tested in the US that won’t even be sold here. But I guess that’s what you get when you do an international launch in the US.

That aside, the BMW X4 M40d is an impressive car. It combines all of the same performance and sportiness of the M40i, just with a torquier, more efficient diesel engine. In a way, the X4 M40d makes a bit more sense than its petrol-powered sibling. Being that an SUV like the BMW X4 will never truly be a sports car, it makes a bit more sense to have a more efficient diesel engine that a high-strung petrol engine. You’re not really losing any performance but you’re gaining gobs of torque and better fuel economy. 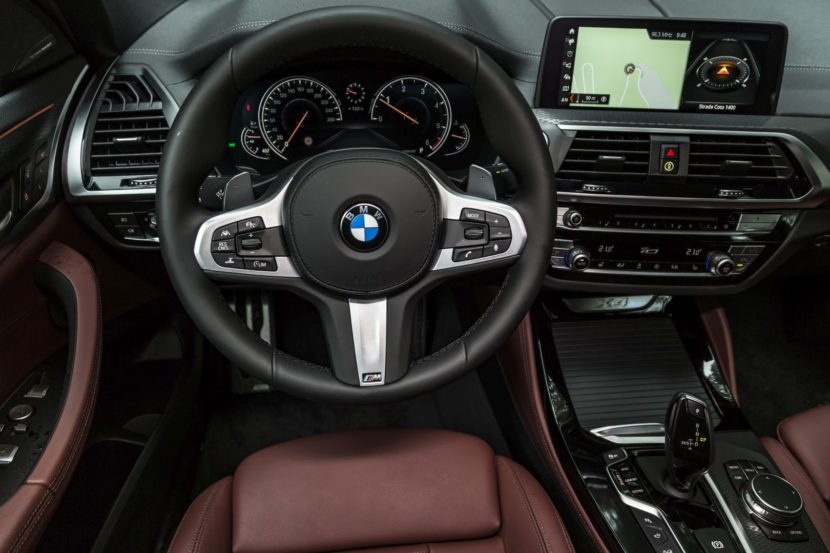 We also get to see the BMW X4 M40d hit the skid pad in this new video, which seems a bit silly but fun. The idea of taking an all-wheel drive SUV on a skid pad to see if it can drift seems a bit like developing grippy running sneakers and then seeing how well they can slide on an ice rink. Still, it’s a fun exercise and one the X4 handles surprisingly well.

We wish the BMW X4 M40d was making its way to America but, sadly, it won’t. At least we still get the M40i.