BMW gets suppliers ready for Brexit 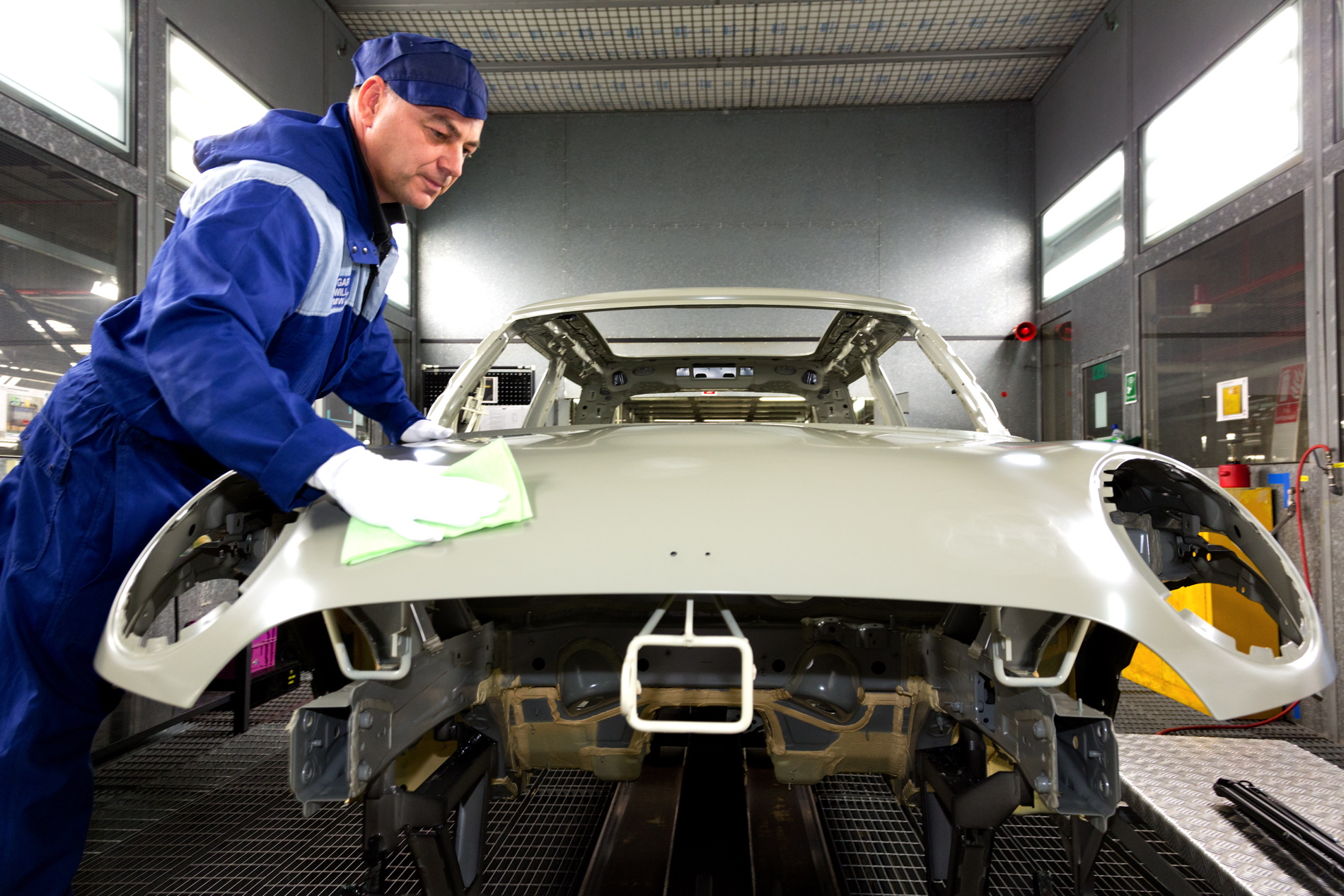 To be fully prepared for Brexit, BMW has been holding training sessions for suppliers near its factories in Munich and Oxford, England, to make sure they are ready for the customs clearance procedures BMW suspects they will need to move parts between the UK and the European Union. It’s a process that many haven’t spent much time on because they operate only within the EU.

According to Automotive News, about 400 people attended the Munich session in April and 150 went to the Oxford day in May, the company says, and it’s considering more sessions elsewhere. 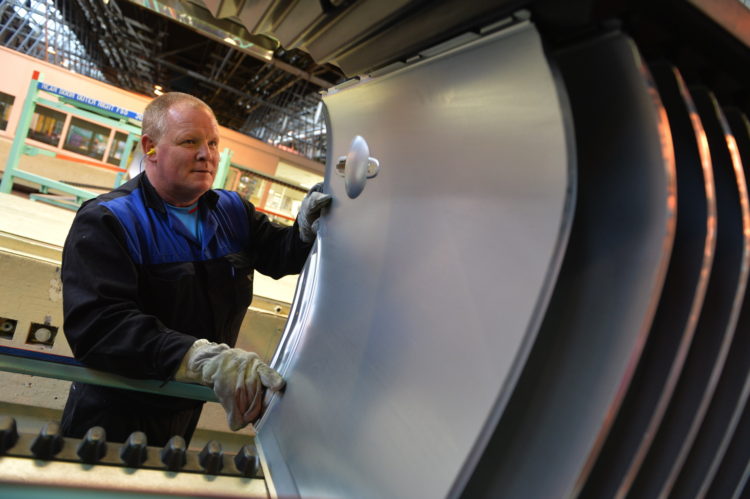 Suppliers are being trained on “the basics of customs clearance,” BMW’s customs manager Stephan Freismuth told an auto industry conference in June.

“It doesn’t matter how the future trade relationship looks,” Freismuth said at the June conference. “In the end we will have a customs border where we have clearance for customs even if we don’t pay customs duties.”

Automotive News said that BMW declined to give details of the training or say how much it’s spending to help suppliers prepare for Brexit.