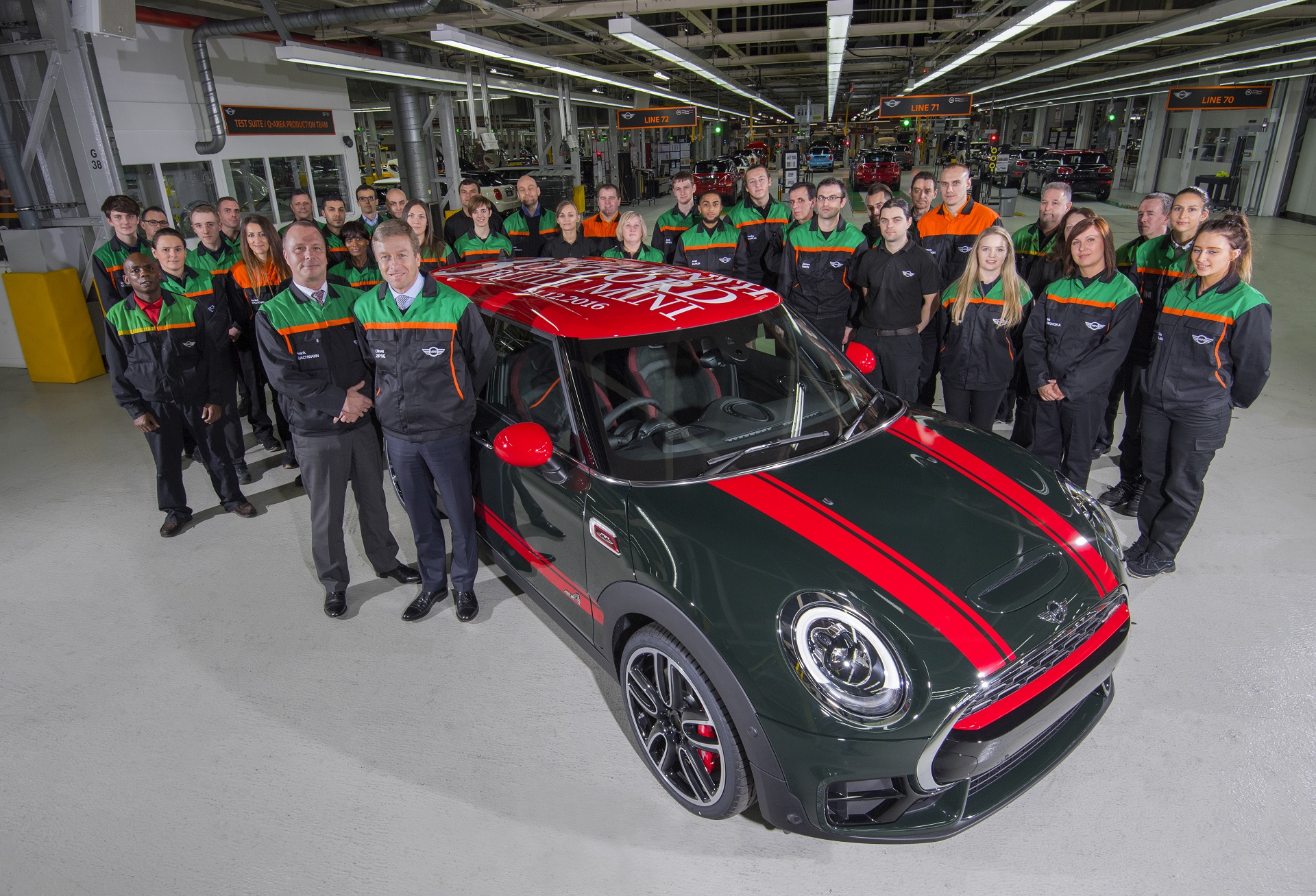 Today is a big day for those working at MINI’s Oxford plant, the production facility celebrating the assembly of the 3 millionth car since 2001 when BMW took over. The lucky car number 3,000,000 was a MINI Clubman John Cooper Works model, the latest from the portfolio to received an official JCW version.

Over the years, the plant in Oxford went from making 300 cars a day back in 2001 to over 1,000 built to order. Over 4,500 people work in the MINI establishment at the moment, building a car almost every minute of the day. Out of the whole batch around 80 percent of the production is exported around the world. 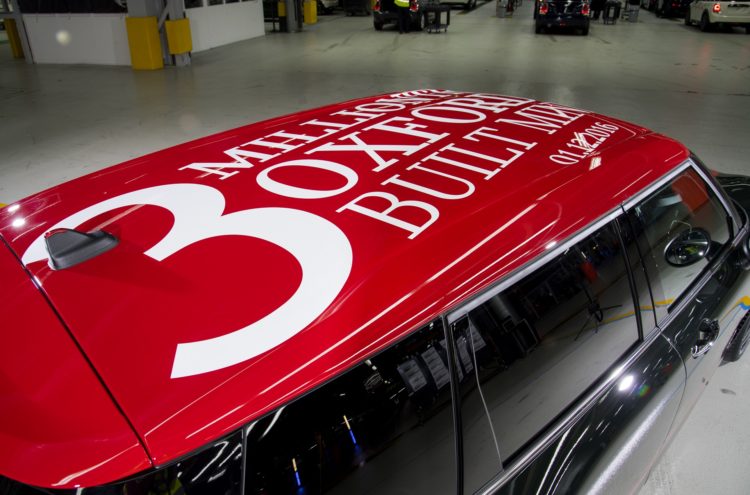 Sales of MINI, both in the UK and internationally have grown over the last 15 years. In its first year nearly 40,000 models were sold worldwide. By 2015 this number had risen to nearly 340,000. Three UK plants have a part to play in its production – Hams Hall near Birmingham makes engines, Swindon produces body pressings and sub-assemblies for MINI, this all comes together with body shell production, paint, and final assembly at Oxford.

Since 2000, the BMW Group invested over £1.75 billion in its three facilities in the UK. This has included a state-of-the-art paint shop, a high-technology body building facility, final assembly area, logistics center, Quality and Engineering Center and the MINIcademy, where the plant’s apprentices are trained. 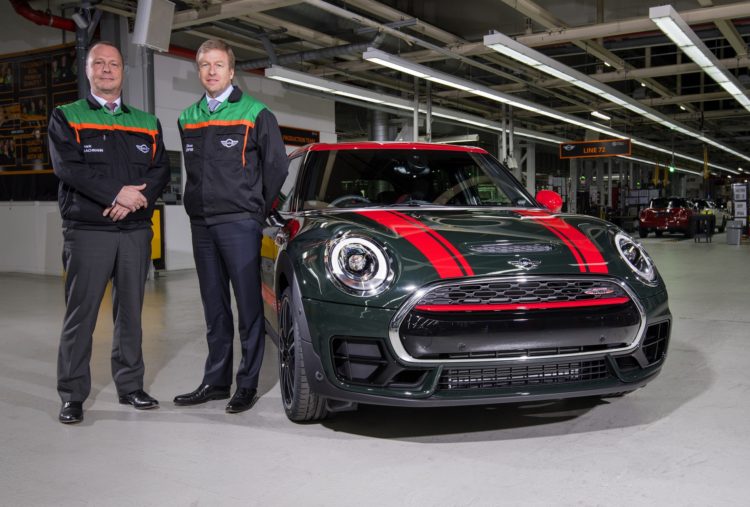 Oxford, the heart and home of MINI production, has a rich motor manufacturing history. It has been building cars since 1913 when the great designer, entrepreneur, and philanthropist William Morris (later Lord Nuffield), produced its first car, a “Bullnose” Morris. Models built at Oxford today include three and five door MINIs, the MINI Clubman, its first all-wheel drive All4 model, and the high-performance MINI John Cooper Works.