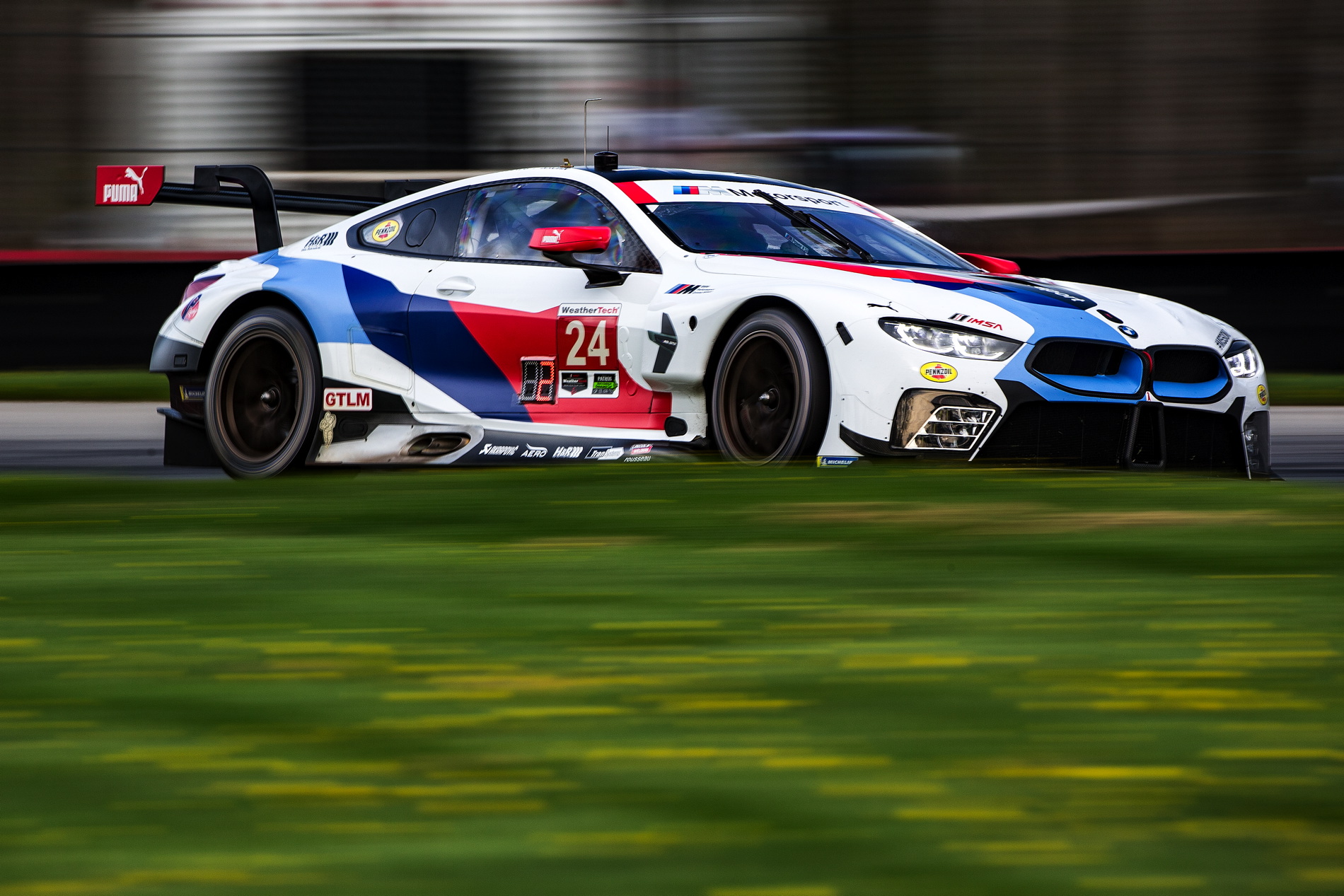 BMW Team RLL will be heading to Watkins Glen International and the Canadian Tire Motorsport Park this weekend, hoping for a repeat of last year’s resounding success in the IMSA WeatherTech SportsCar Championship. In 2017, the team managed to score a double win with the BMW M6 GTLM and the hopes are high that a similar result could be achieved this year as well with the BMW M8 GTE.

The seasons has had its ups and downs so far. The BMW M8 GTE managed a second place in the 12-hours of Sebring race thanks to Bill Auberlen, Connor De Phillippi and Alexander Sims while a pole position was claimed at the most recent race at the Mid-Ohio Sports Car Course in early May by John Edwards in the No. 24 M8 GTE, with that race having the no 25 GTE finishing second. At the moment, no. 25 M8 GTE full-time co-drivers De Phillippi and Sims stand sixth in GTLM driver points, while No. 24 M8 GTE full-time drivers Edwards and Jesse Krohn stand eighth. 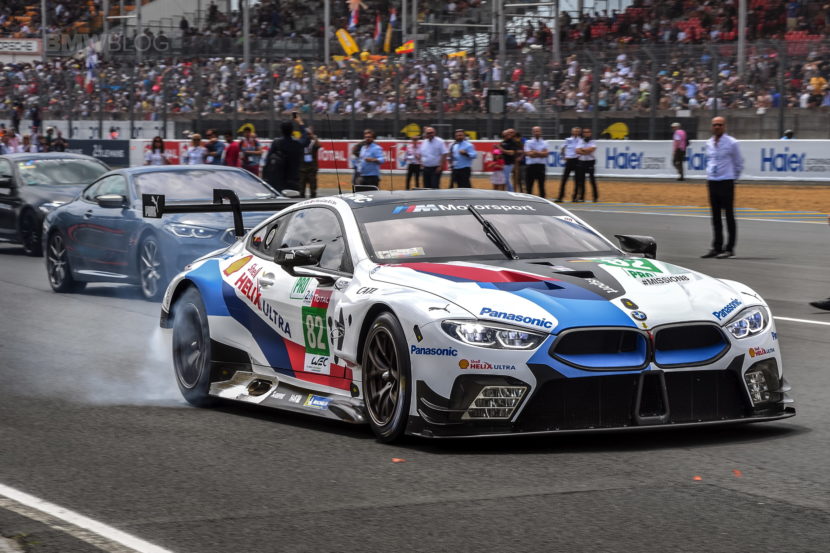 This weekend will show yet another outing for the M8, at the Sahlen’s Six Hours of The Glen and at the Mobil 1 Sportscar Grand Prix. Behind the wheel of the no. 25 car will be BMW NA Ambassador and veteran Bill Auberlen. He has three career pole positions and three victories in the Six Hours of The Glen and is in the hunt for his 59th career IMSA win. BMW Motorsport driver Tom Blomqvist will co-drive the No. 24 M8 GTE at Watkins Glen, the 24-year old making his first start in the United States.

“In general we have had good qualifying performances over the years at Watkins Glen whether it was the BMW M3, Z4 or M6,” said Bobby Rahal, Team Principal. “Our finishing positions are kind of inconsistent although we won last year for the first time after a good qualifying performance. It’s an extremely fast circuit and it really comes down to handling on fast corners and I think the M8 GTE is quite good at that so that could certainly help.” One thing’s for sure though, with Auberlen behind the wheel providing consistency and Blomqvist trying to prove himself on American soil for the first time, these two races are bound to be exciting.