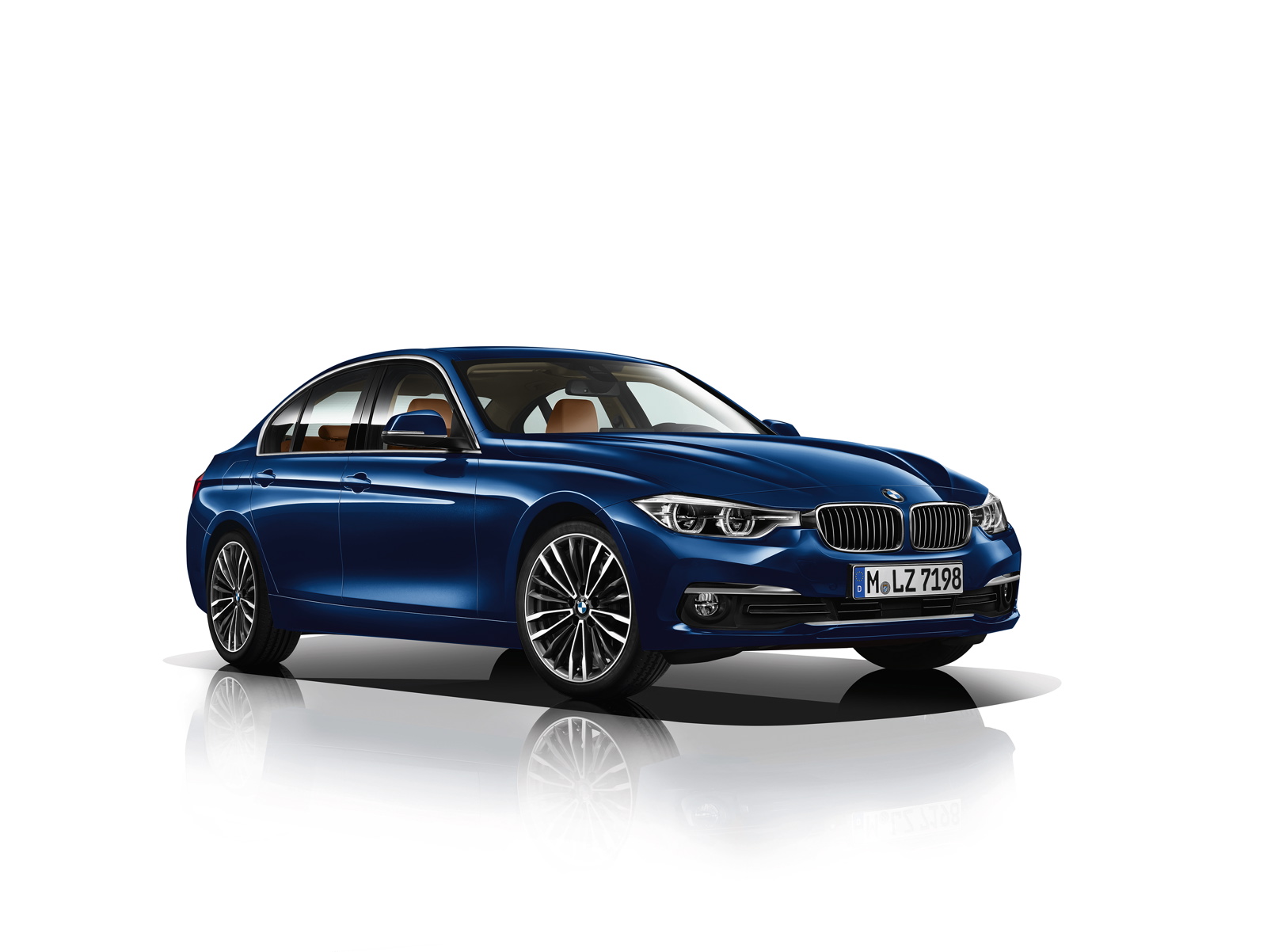 Prior to its launch, it was suspected that the Tesla Model 3 would take a huge bite out of its more traditional competitors’ sales. Both fans of the Tesla brand and automotive journalists felt that cars like the BMW 3 Series, Audi A4 and Mercedes-Benz C-Class would feel the wrath of the Tesla Model 3. And after its release, many members of the media were claiming that prophecy to have come true. However, the results of said prophecy were merely a mirage.

As for the Audi A4, the four-ringed brand recently released the Audi A5 Sportback, a four-door hatchback with pretty coupe-like styling. These A5 Sportbacks are flying off dealer lots at the moment and are cannibalizing A4 sales. In fact, the entire Audi A5 lineup is up a whopping 143-percent thanks to the Sportback.

Have there been some buyers who left their 3 Series for a Model 3? Of course, it’s going to have to steal some buyers away from traditional brands. However, it’s nowhere near the extent that’s being claimed by Tesla and other members of the media. Sure, there’s some correlation between the release of the Model 3 and the dip in 3 Series sales but no causation. It’s a convenient media spin for Tesla, though.

However, the slight decline in 3 Series sales is more due to BMW expanding its own model portfolio and buyers switching cars within it. So 3 Series customers are going for cars like the X1, X2, X3 and 4 Series Gran Coupe, rather than their dime-a-dozen 3 Series. Plus, there are also other new cars from other competitors that can eat away at BMW. With cars like the Volvo XC40 and upcoming S60, the Audi A5 Sportback and Jaguar XE, there’s a distinct possibility that 3 Series sales drop even further. But it won’t be because of the Model 3.