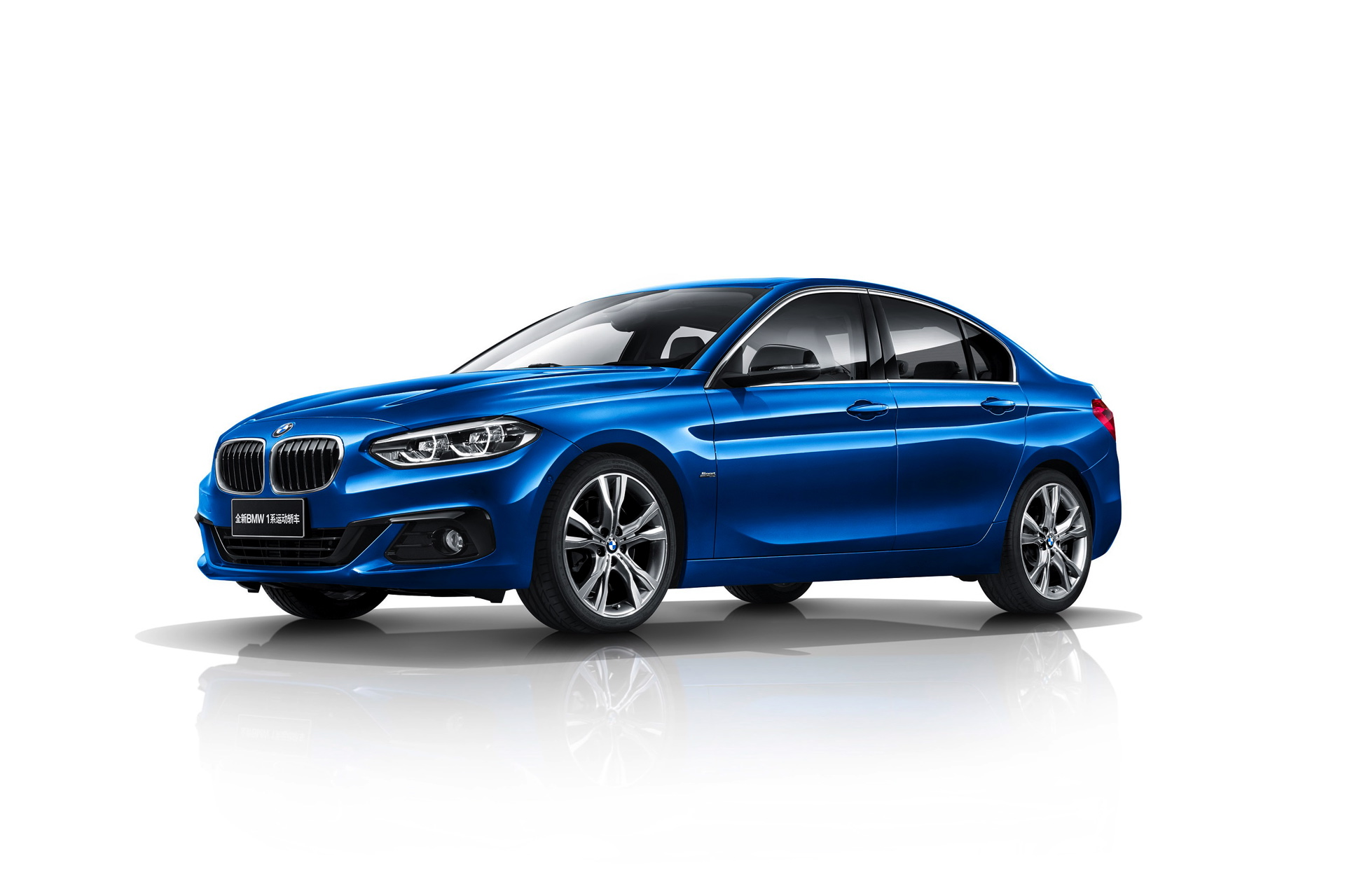 Originally, the BMW 1 Series Sedan F52 was developed only for customers in China, but this restriction has apparently been loosened a little: Mexico is now the second market where the four-door compact variant of the BMW 1 Series is officially sold. Germany and the US are still not on the roadmap for the 1 Series Sedan, and instead, the 2 Series Gran Coupe F44 might be made available.

Interesting enough is the fact that the 1 Series Sedan news were actually announced by BMW Group Brazil who were part of the development of the infotainment system adapted for Mexico. However, the compact sedan will be not be available in Brazil. 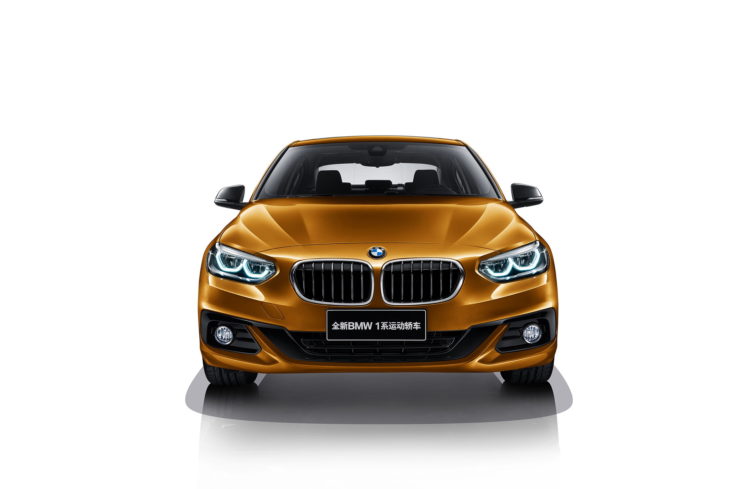 Work on the BMW 1 Series Sedan took place at the BMW Research and Development Center Santa Catarina. The site is part of the worldwide development network of the BMW Group and was commissioned about two years ago. One of the development priorities in Brazil is improving speech recognition for Portuguese-speaking customers.

The technical basis of the BMW 1 Series Sedan F52 is the UKL architecture, which is familiar to BMW customers, being used in the X1 and X2 as well as 2 Series Active Tourer and Gran Tourer.

In Mexico, the front-wheel-drive notchback sedan is offered as the 118i model with a three-cylinder engine and the 120i variant with a four-cylinder engine – both models are equipped with automatic transmission as standard.