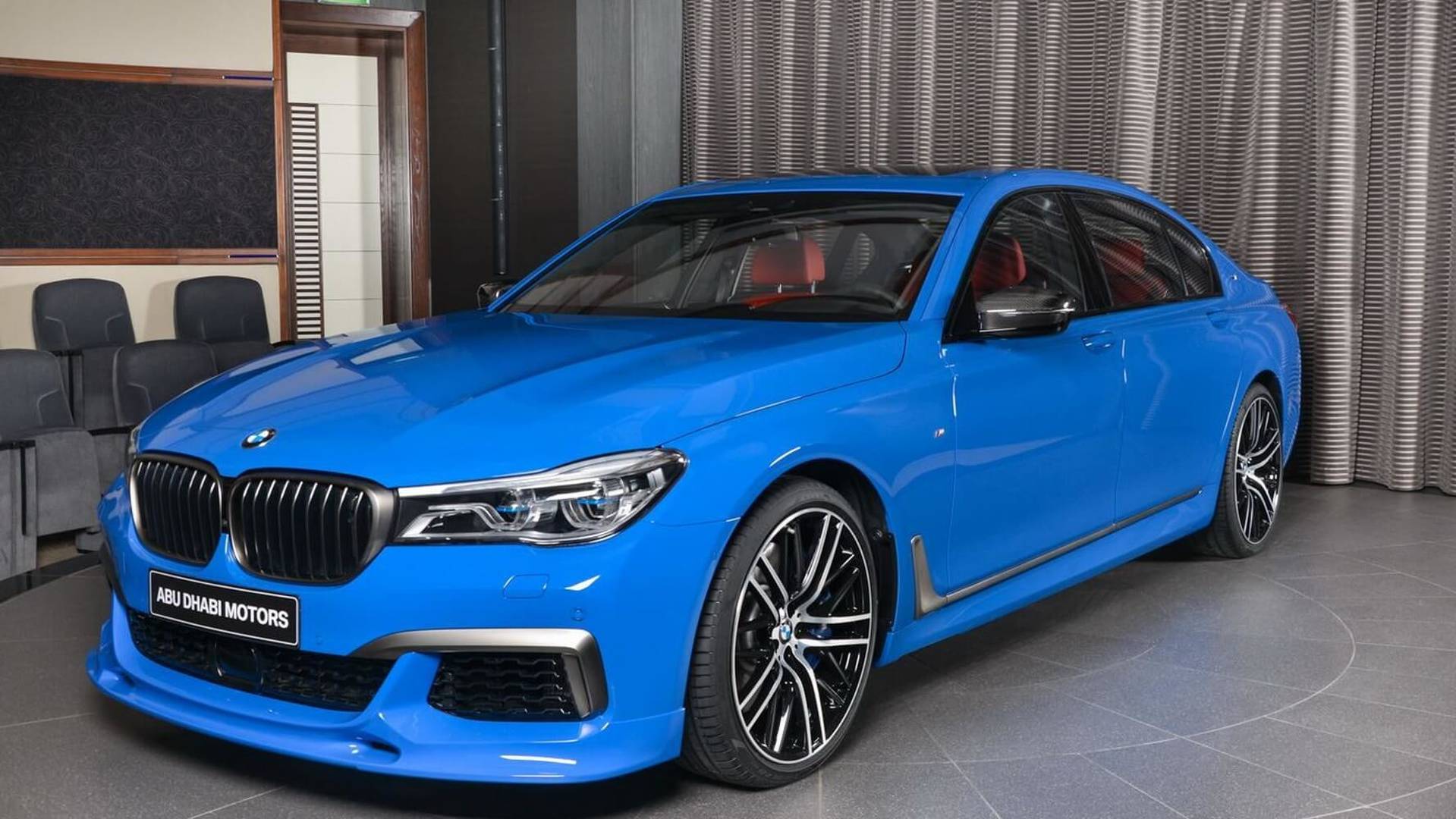 Santorini is a popular island in the Aegean See with beautiful scenery in close proximity to Greece or the Mediterranean Sea. Some people might know that there’s a specific color dominating the water in the vicinity of the Greek island, a color that sets itself apart thanks to its unique hue. Santorini Blue was definitely inspired by the color of the water surrounding the island and, as it turns out, it can also work on a BMW M760Li xDrive as a car with this exact exterior color was recently delivered in Abu Dhabi. Inside the cabin we’re greeted by a plethora of red leather, just to make things more interesting. 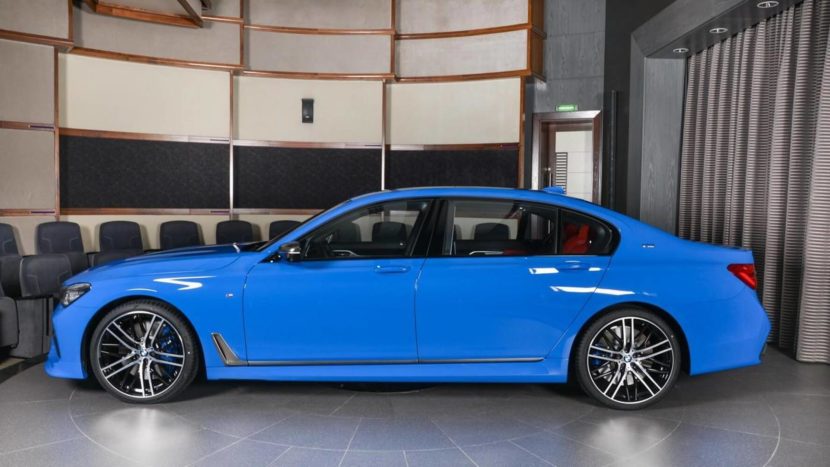 As far as we can tell, this combo was done with only one intention in mind: to attract attention. The exterior color would’ve been enough but then the interior needed to match its boldness and this is what we end up with. However, that’s not all. The front end also received a 3D Design spoiler while on the sides you’ll notice the M Performance bi-color wheels and the carbon fiber side mirror caps.

Considering the power that resides under the hood of this beast, this car is bound to become a sort of blue blur once on the road. The 6.6-liter V12 under the hood delivers 610 PS and it allows the M760Li to reach 100 km/h (62 mph) from standstill in 3.7 seconds thanks to the xDrive all-wheel drive system. Until the launch of the current M5, it used to be the fastest car in BMW’s line-up in a straight line, from standstill which, considering its size, says a lot about what it brings to the table. 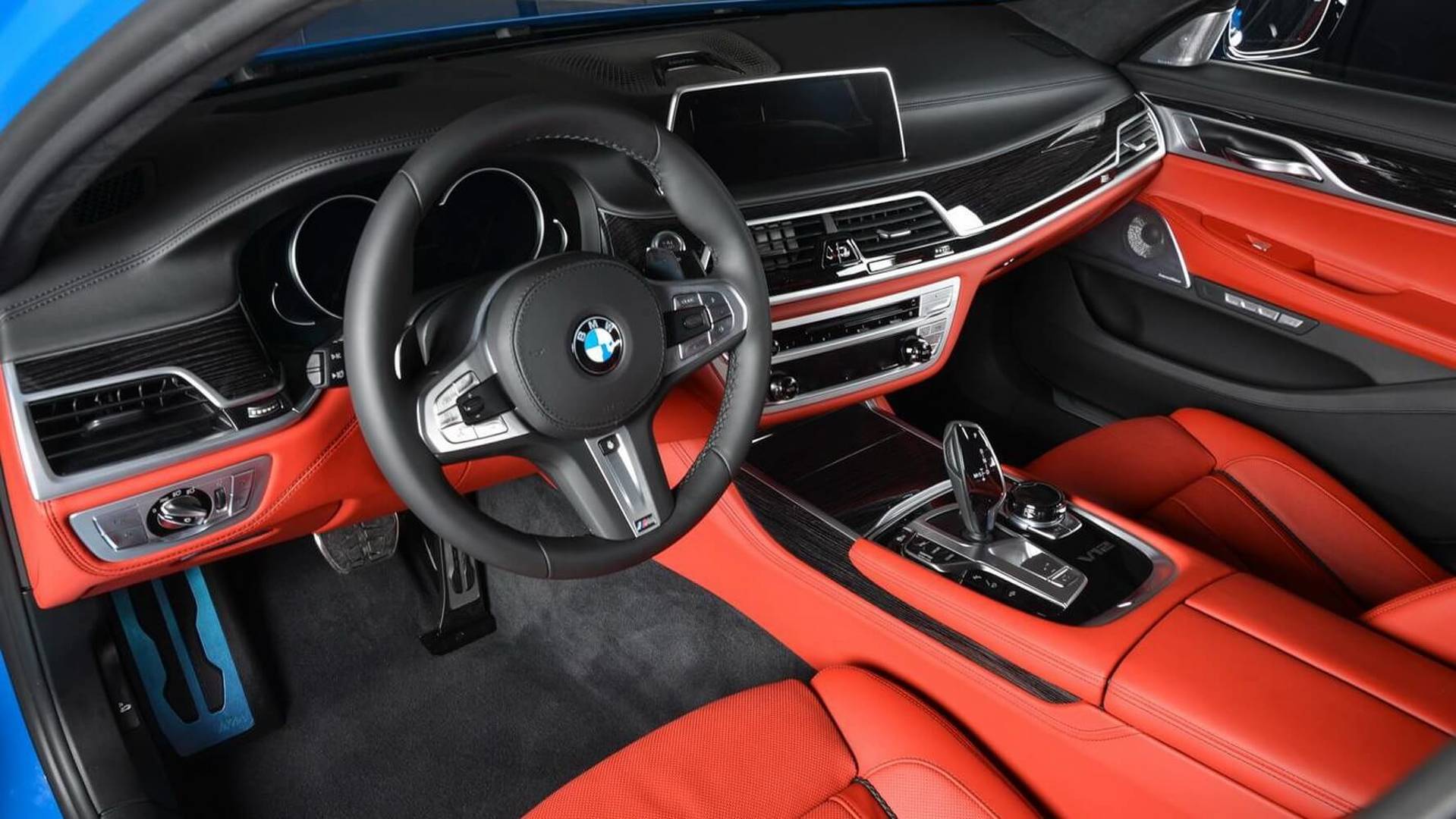 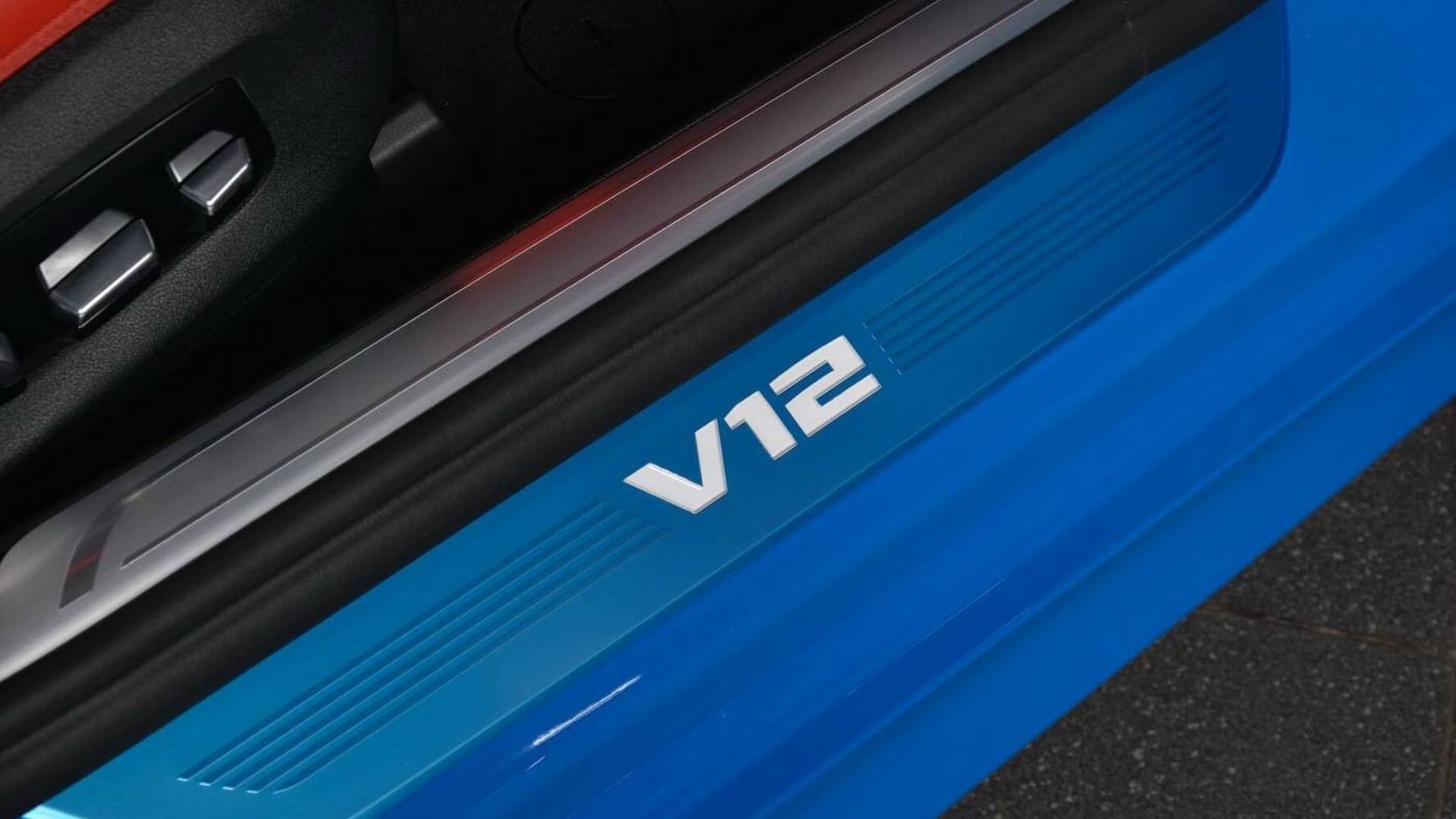 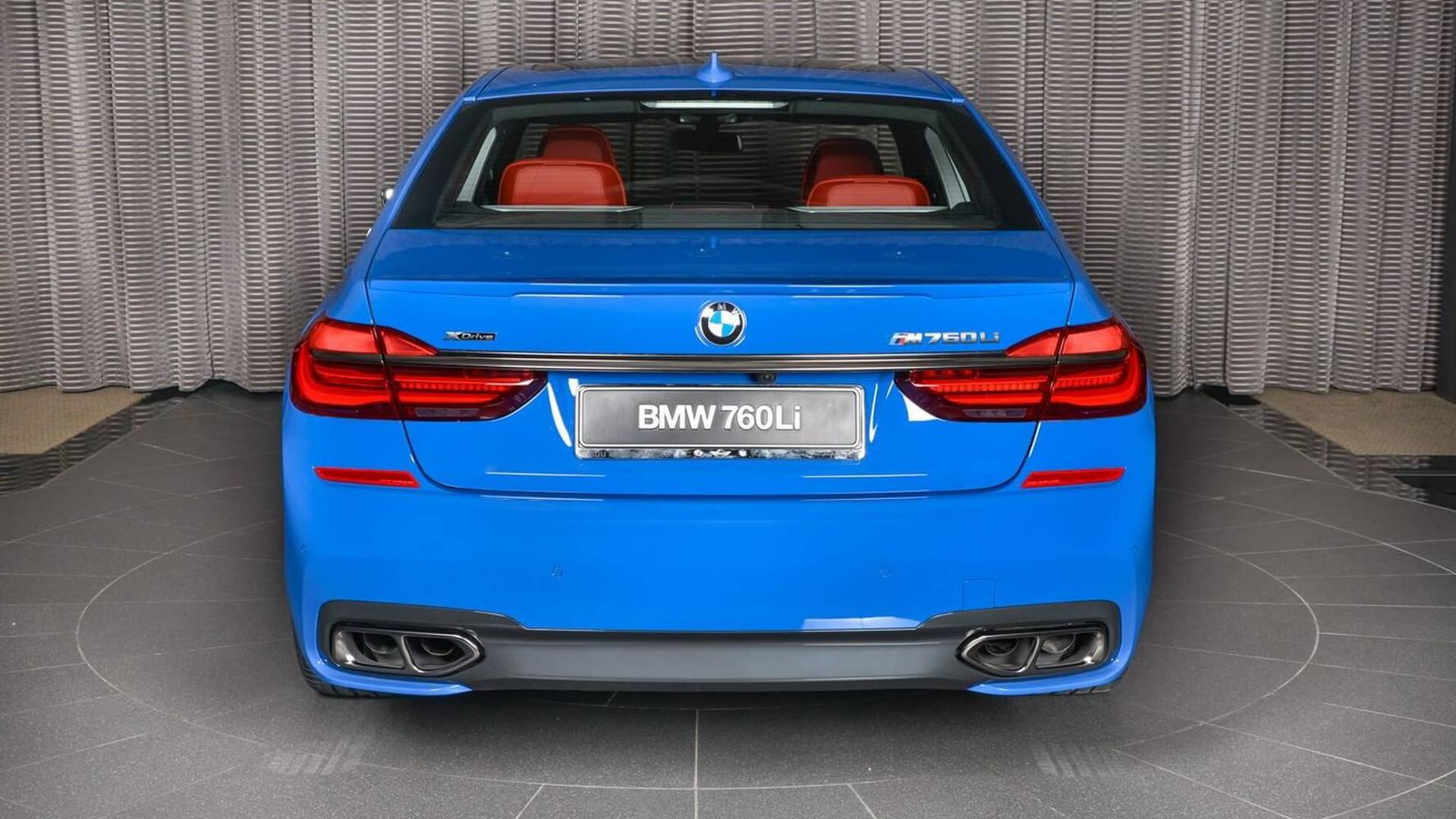 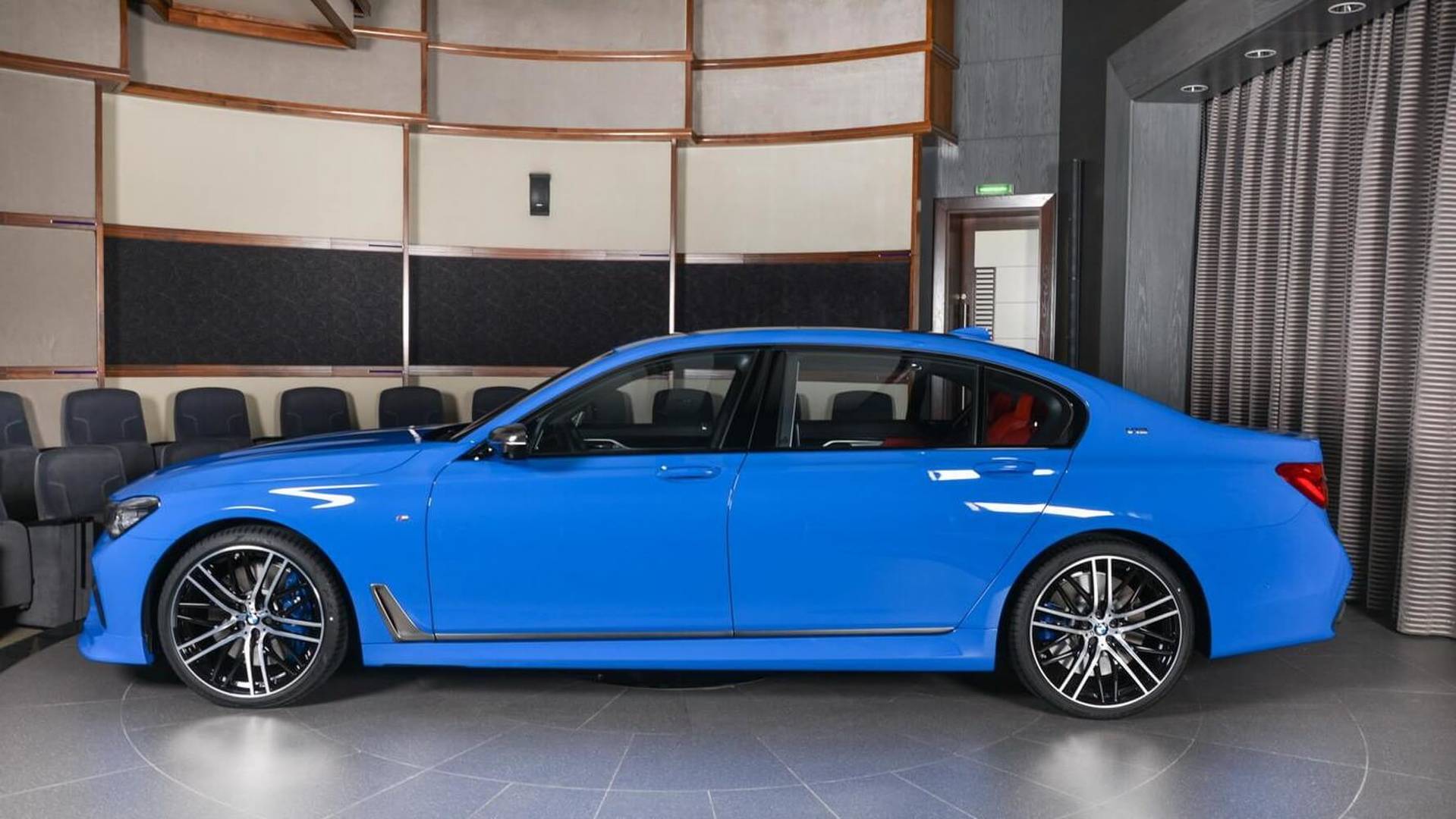 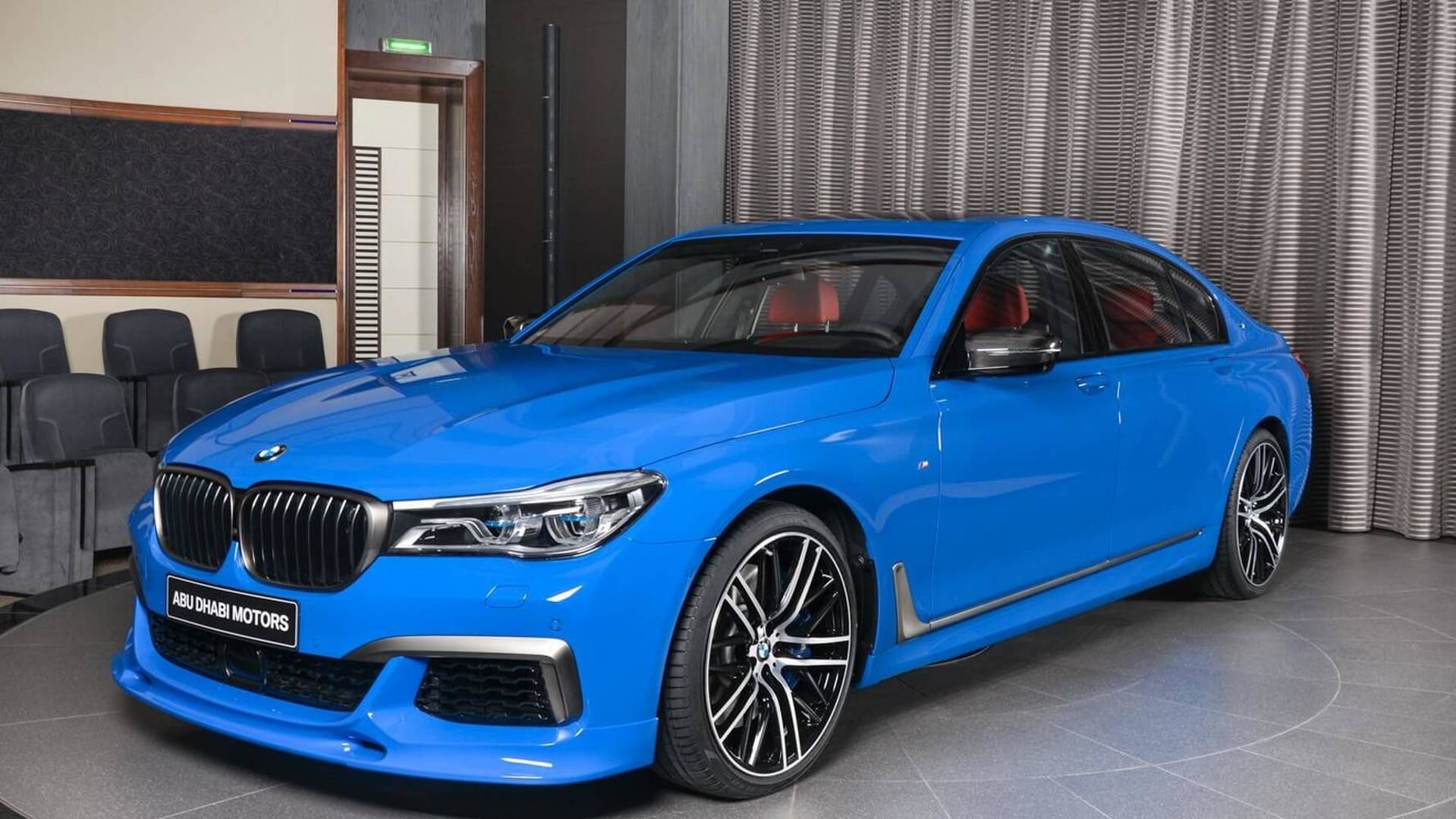 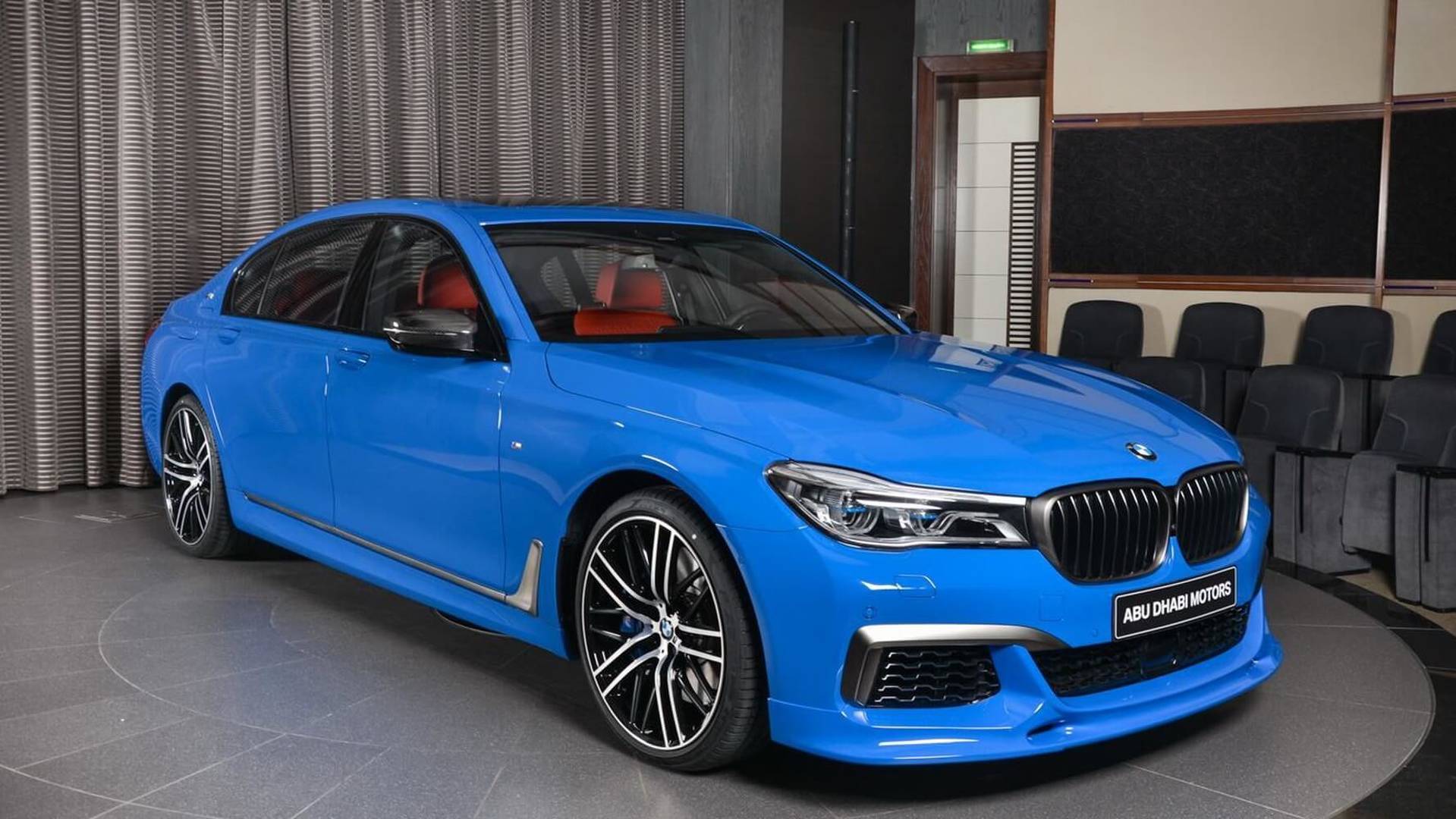 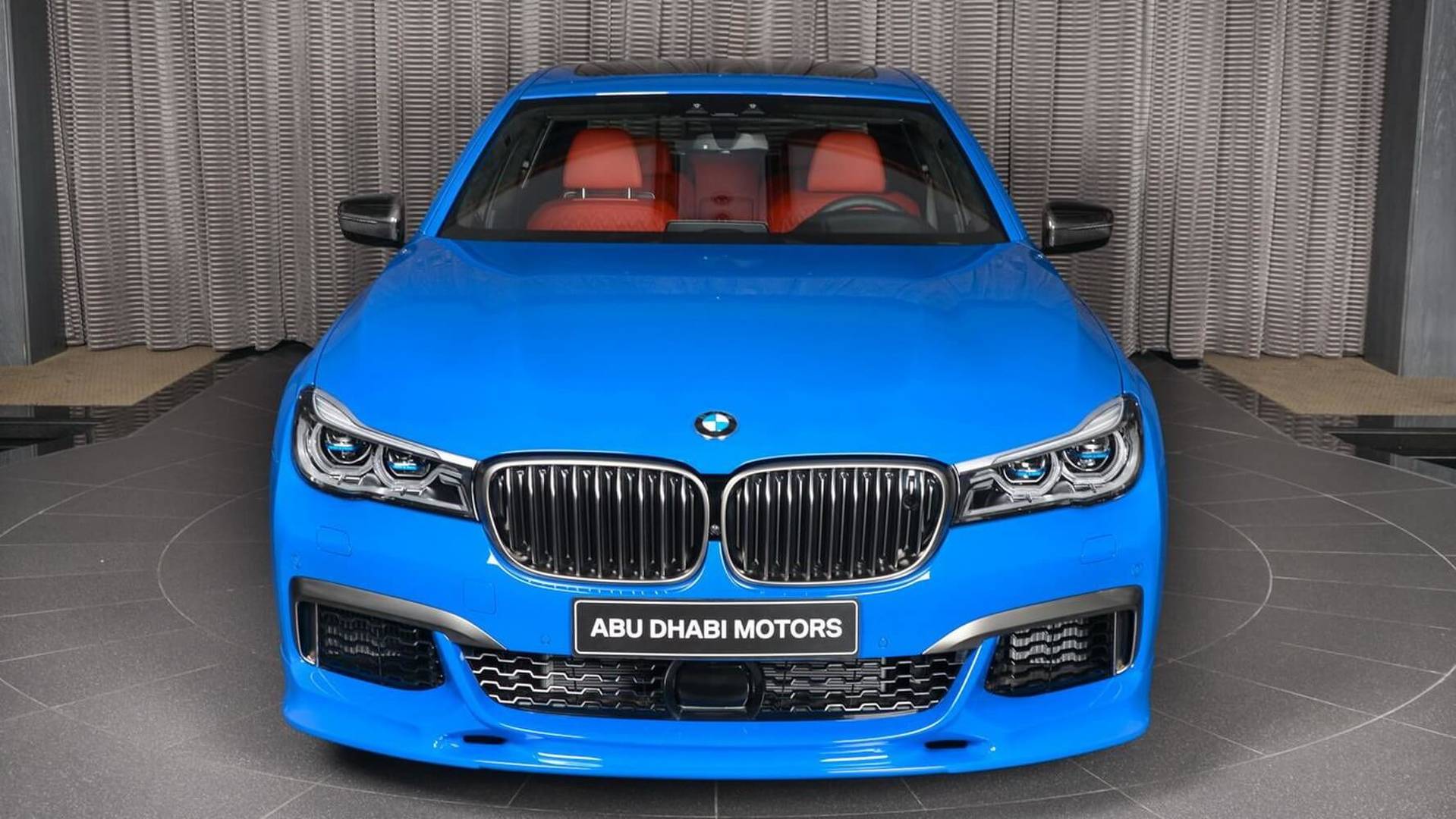