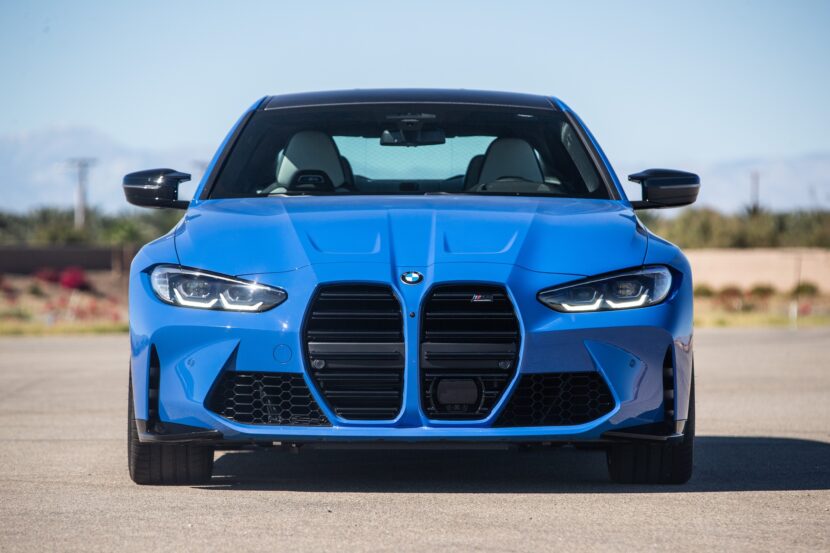 When it comes to driving press cars, the color choices available to journalists are pretty standard, if not boring. You usually get your black, white or silver hues, along with market launch colors, like the… 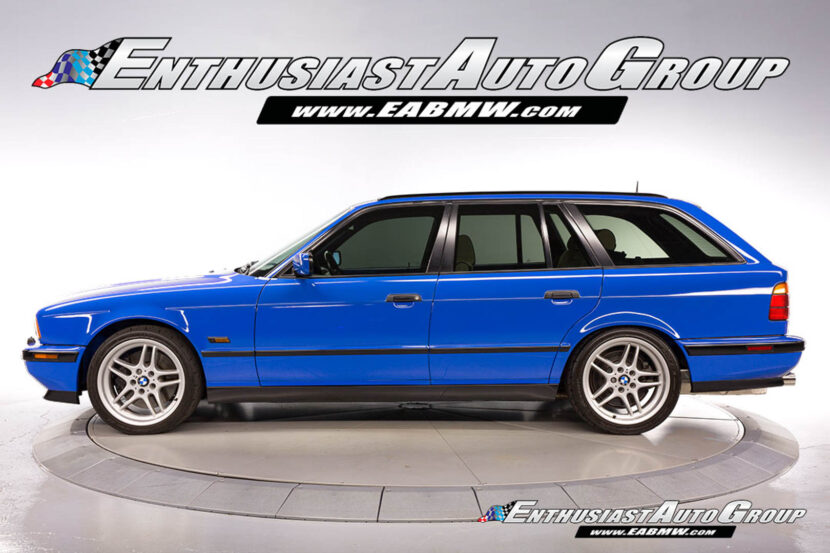 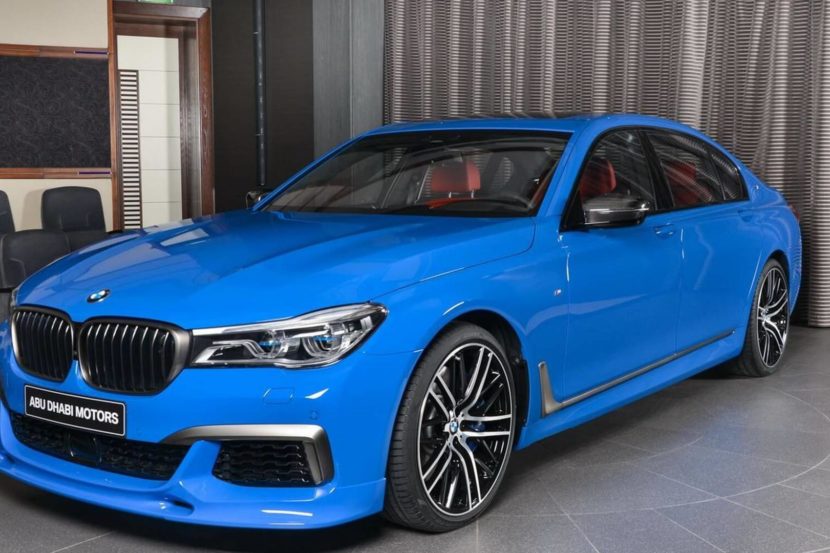 Santorini is a popular island in the Aegean See with beautiful scenery in close proximity to Greece or the Mediterranean Sea. Some people might know that there’s a specific color dominating the water in the vicinity… 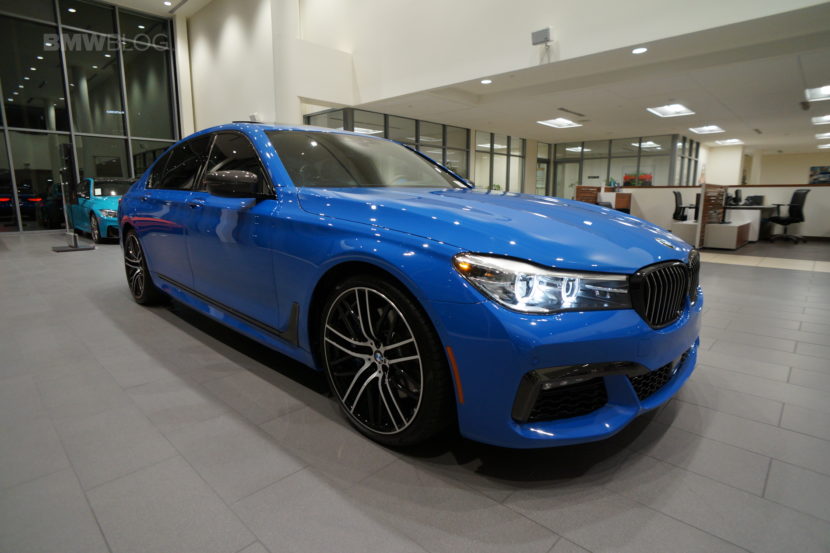 One-of-a-Kind: BMW 740i gets dressed up in Santorini Blue

Los Angeles-based Century West BMW is back with another intriguing project. Known for their bold, flashy and unique BMW builds, the Southern California dealership is at it again with a Santorini Blue-painted 740i. “When I… 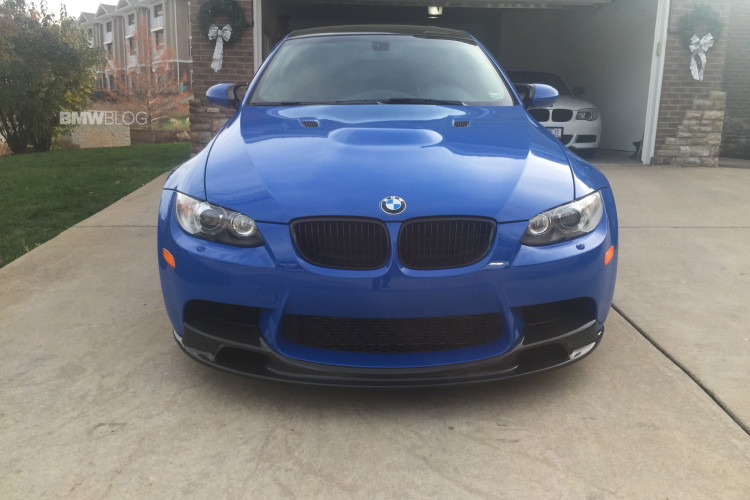 In 2013, a special edition run of 500 BMW E92 M3 models were produced in M badge iconic colors. The run was divided between Imola Red, Mineral White and Santorini Blue colors. There were only…

Exclusive new Limited Edition BMW M3 Coupé and Convertible models are coming to the UK from March this year. These special interpretations of the legendary high-performance 3 Series are available in a strictly limited, and…