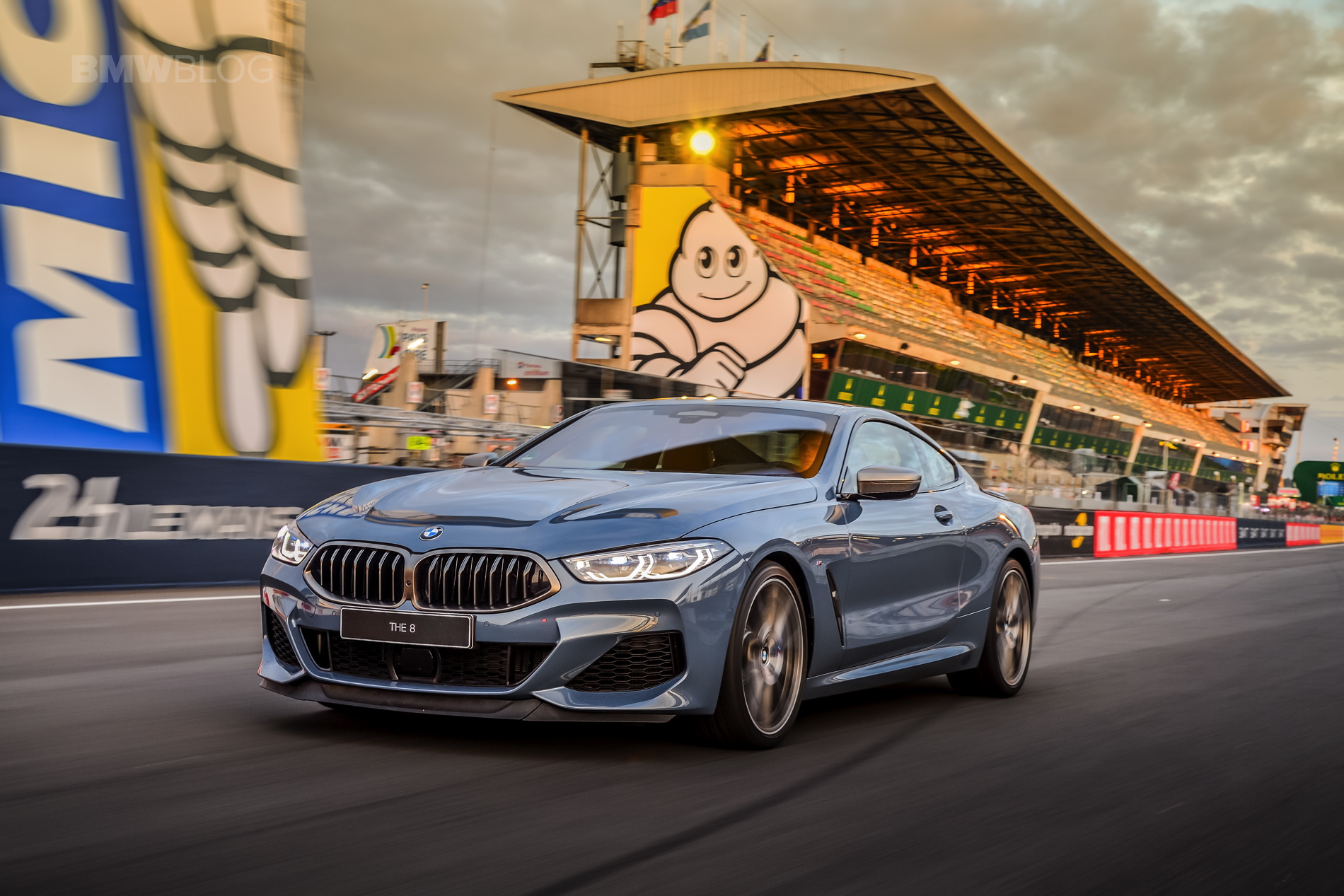 We’ve finally seen the new BMW 8 Series, in the form of the M850i. It’s the hottest, most high performance version of the 8 Series that we’ve currently seen in the flesh. Though, it won’t be the most high performance version of them all, as a BMW M8 is on its way, which will be a proper M car and pack all of the fury we’ve come to expect from the Bavarian Motorsport Division. Said BMW M8 has just been caught testing at the Nurbrugring in this new video.

In this video, we can’t really tell exactly what it looks like, though we have a good idea. After seeing the M850i in the flesh, it’s not that hard to imagine what the actual M8 will look like. It’s going to be similar looking to the M850i, just lower, with angrier front air intakes and a carbon fiber roof. Oh, and it packs quad exhausts.

Seen here in this video, the BMW M8 seems to rip around the ring with impressive poise. There’s very little body roll, just a bit of lean to let the driver feel the weight transfer, and then it powers out of corners quite quickly. It looks fast, this M8, and it should be. It will be packing a twin-turbo V8, likely a version of the M5’s, that will make over 600 hp, so it should be a seriously quick car. 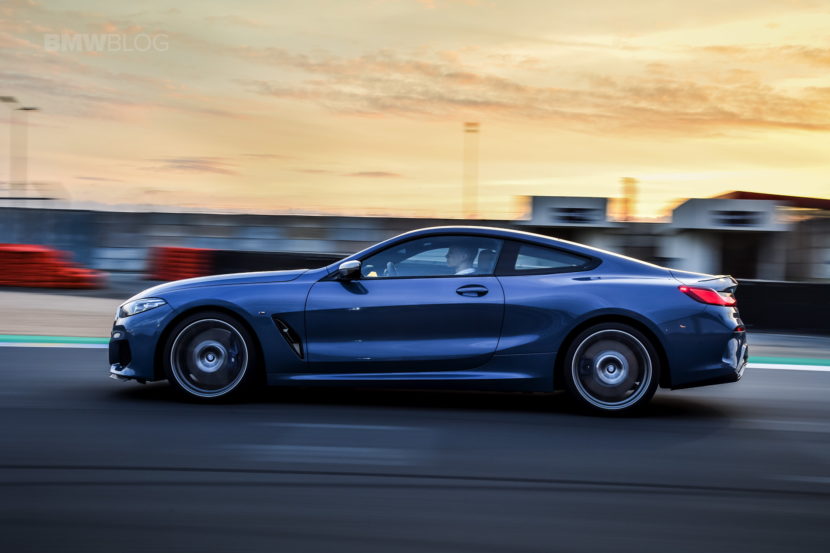 What’s nice is that it seems to sound quite good, too. It’s hard to hear in this video, as you mostly just hear tire noise, but it’s a good, deep, burbly sound, similar to that of an AMG V8. For many BMW fans, that last comment may seem like an insult but it isn’t. AMG makes some of the finest, best sounding V8s on the planet. And it’s nice to hear BMW taking a deeper, angrier approach to its V8 noise.

We haven’t driven any 8 Series just yet but it’s the M8 that makes us most excited. After having driven the new M5, we know that the M8 is going to be a monster. I can only imagine what a sharper, sexier, more dynamic version of the already astonishing M5 will feel like.