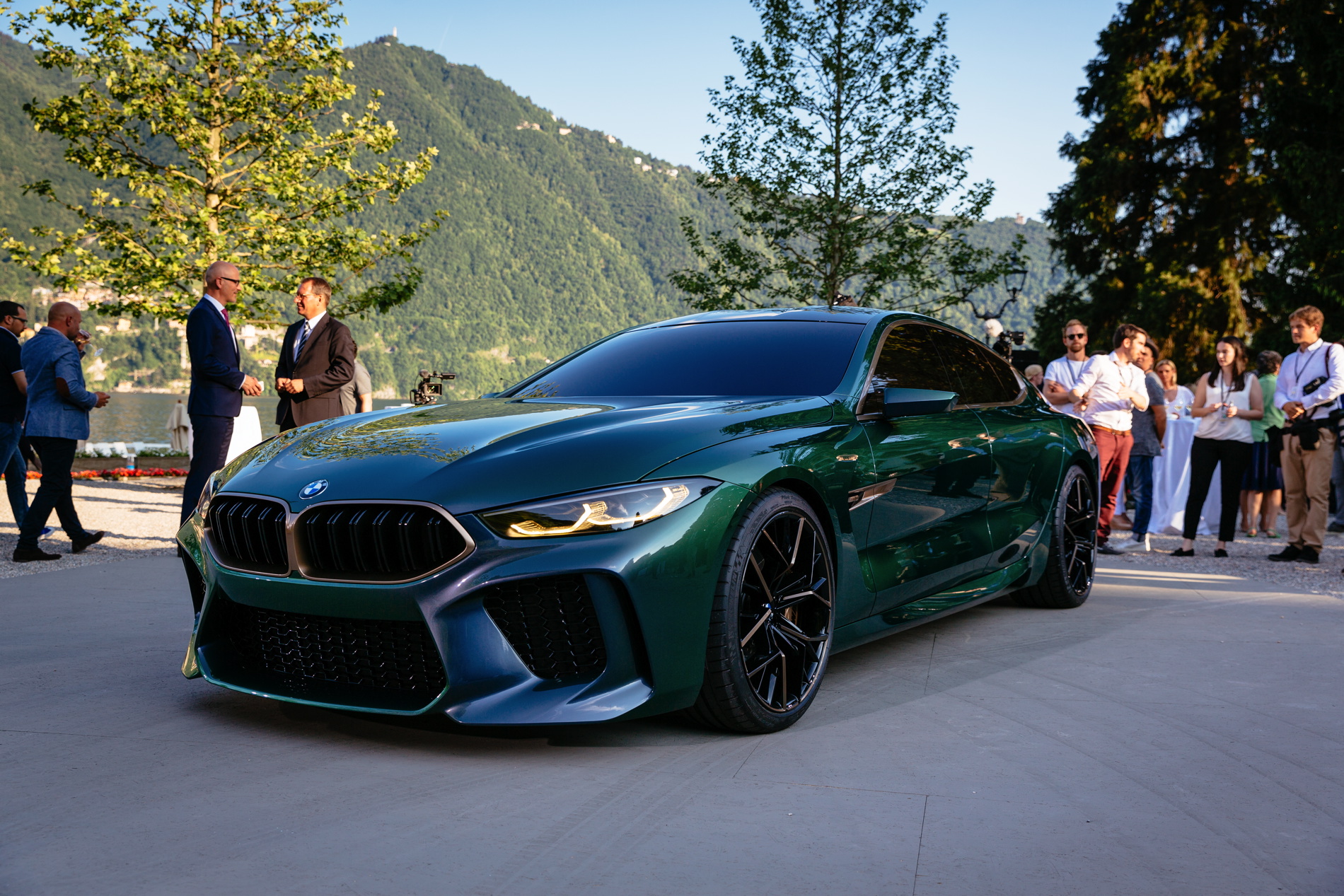 When BMW first showed off its new M8 Gran Coupe Concept, the brand’s enthusiast following became incredibly optimistic. It was a stunningly good looking concept car that proved the brand was moving in the right direction, in terms of design. It also promised that such a model would soon exist in the rear world and that in itself is an exciting prospect. We’ve seen many photos of the BMW M8 Gran Coupe but this new video from Automotive Mike at the 2018 Concours d’Elegance Villa d’Esta is probably our best look at it yet.

In this video, we get up close and personal with the M8 Gran Coupe, a car that, if it were made today, would immediately be BMW’s best looking model. It’s aggressive and pretty at the same time, much in the same way that the 6 Series Gran Coupe was. Except it’s better looking than that car, with more anger and muscularity. Admittedly, it’s just a concept but it looks like it could be manufactured tomorrow.

Despite being a concept, its lower front air intakes look like they could be fitted to a production BMW as we speak and both its headlights and Kidney Grilles look production ready. The only real giveaways that this is a concept at all are the lack of traditional door handles and tiny side mirrors. Hell, it even seems to have a functional Air Breather. So it’s not as if this is a very concept-y looking concept. 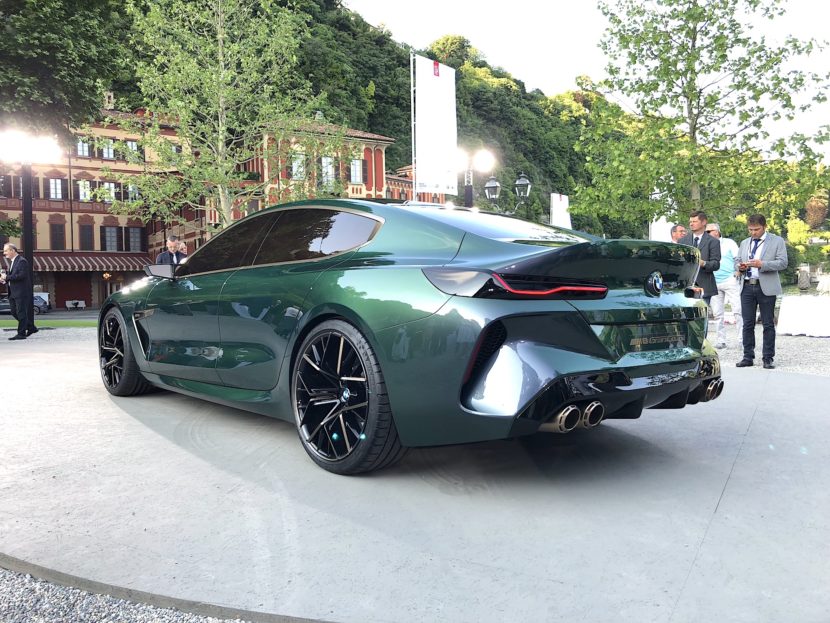 There’s also another video from Villa d’Este, which shows off two really big things. One, is the M8 Gran Coupe Concept key fob. That might sound silly but you have to see the video. The key fob sports a touchscreen, much like the Display Key found in many modern Bimmers, but it’s far more advanced than the ones you’ve seen before. The screen is much bigger and seems far more responsive than the current Display Key. It also features a remote start button in the screen, which starts the car and then shows a really cool 360-degree digital version of the car.

The other cool part of the second video is the sound of the M8 Gran Coupe Concept. When the key remote starts it, we get to hear its new V8 rumble to life. It starts with an angry, deep bark, followed by a bassy burble on idle. It sounds fantastic and not much like other BMW V8s we’ve heard. In fact, it almost sounds AMG-like. But that’s not all that surprising, as we’ve said the same thing about BMW M8 test mules we’ve seen lapping the Nurburgring.

We’re incredibly excited about the new BMW M8 and especially so about an M8 Gran Coupe. These two videos from Villa d’Este don’t do anything but fan our flame.