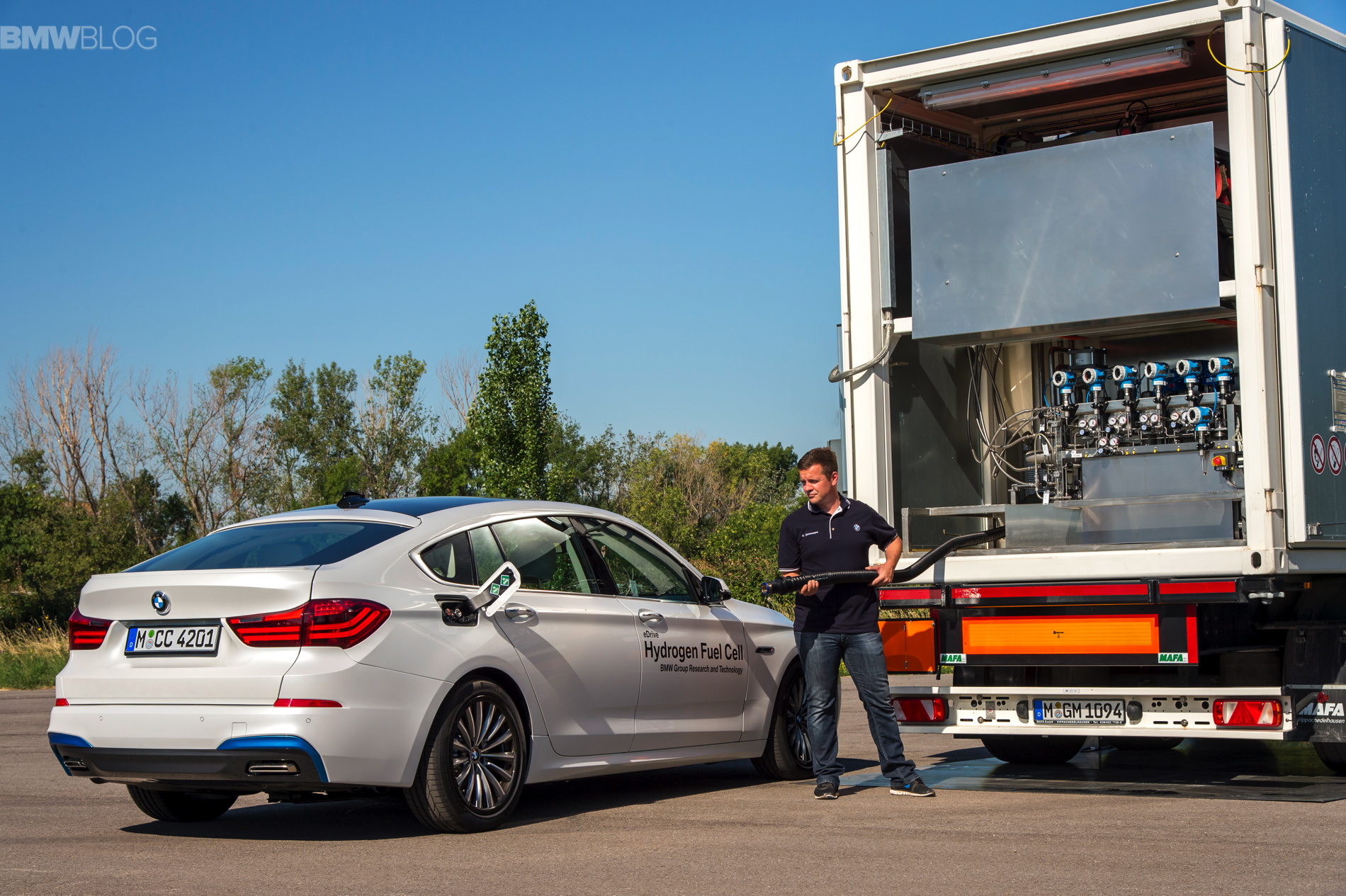 The world is apparently convinced right now that the way forward for personal mobility resides in electric vehicles, at least when it comes to the automotive world. However, BMW is not dropping all of the other projects it’s currently working on, as a new report claims. Speaking to Motorsport.com, BMW Motorsport boss, Jens Marquardt claimed the Germans are still developing  hydrogen-powered cars and the first FCEV should make an appearance somewhere in the mid 2020s.

BMW has been working and even launched a couple of prototypes using hydrogen fuel over the last decade. The most recent iteration was a BMW 5 Series GT which was said to have a 245 hp electric motor and high-voltage battery, similar to the ones used in BMW’s eDrive and i Division plug-in hybrids. The problem is, fuel-cell vehicles don’t really make sense financially right now as the BMW CEO pointed out last year, when he announced a small batch of FCEV will enter production by 2021. 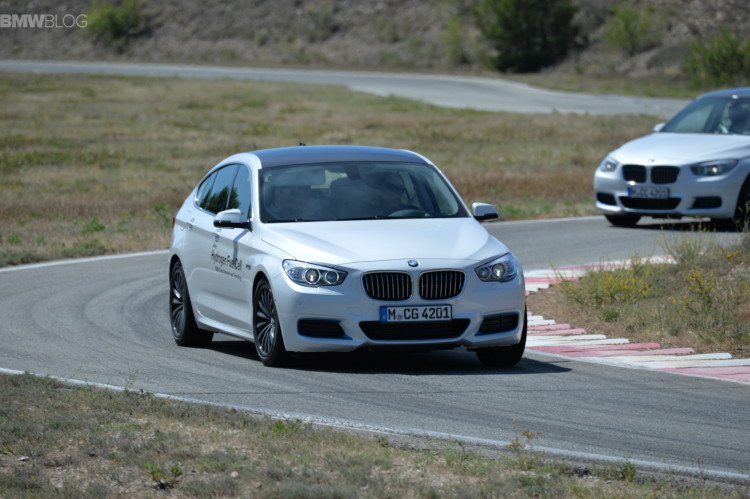 It’s basically the same thing Jens Marquardt said in an interview the other day. The development of the project is done in close collaboration with the BMW Motorsport division to make sure the best possible results are achieved before entering production. “We don’t develop the technology to go racing and not have anything… it’s for production. And we’re looking at what we’re doing for production, for serious projects. Is there anything we can transfer or use racing as a development lab,” said Marquardt.

However, no official project will be made public before BMW’s partner in this venture, Toyota, shows its first batch of FCEVs. According to Marquardt, the Japanese are going to show the results of their work at the Tokyo Olympic Games in 2020. Therefore, the 2021 timeline still stands which makes us quite curious about what they have planned. If the 5 Series GT prototype we drove back in 2015 is anything to go by, chances are we could be in for some really interesting developments.