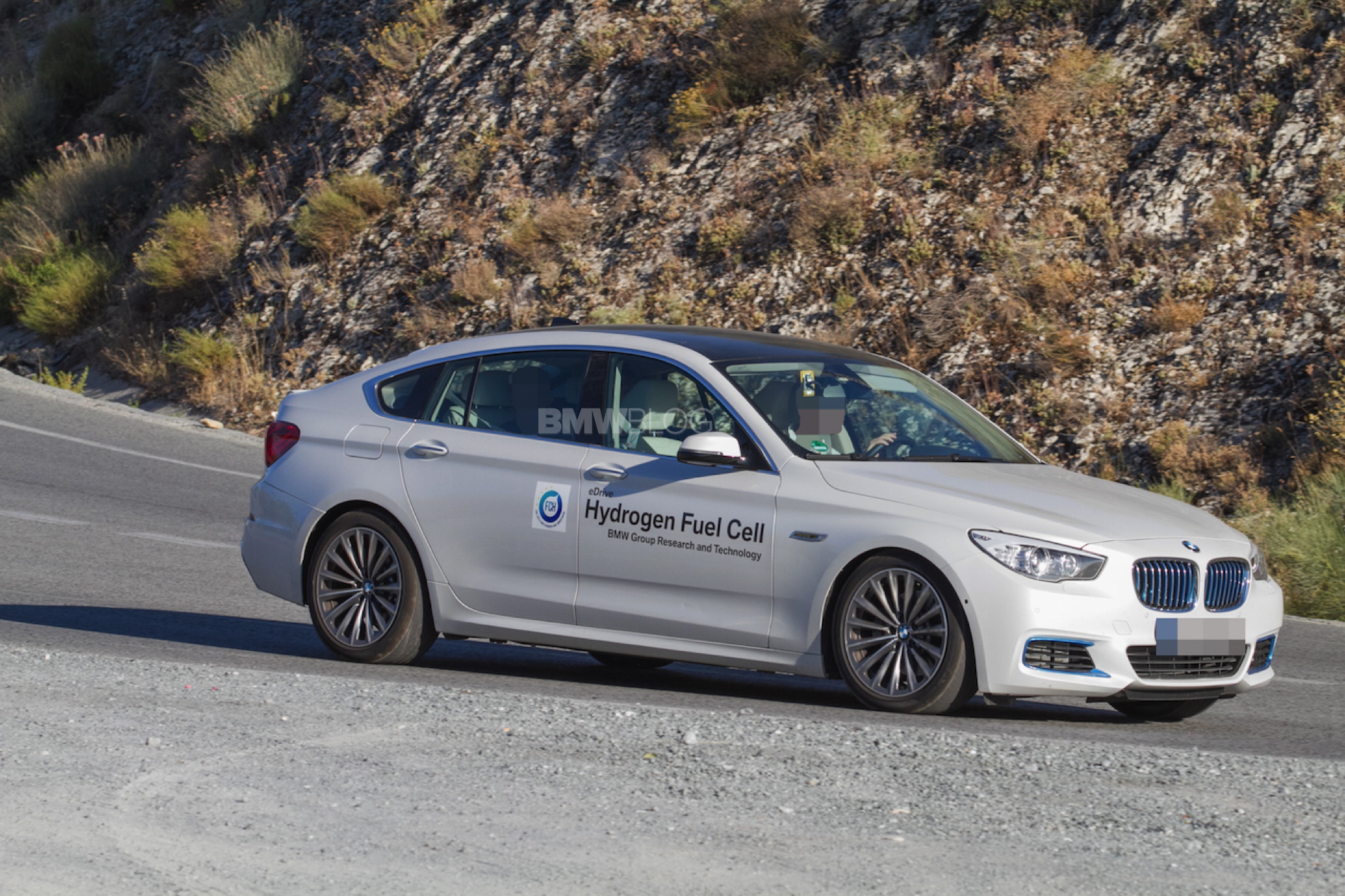 Although in recent years many automakers have entered fully into a war by offering the best hybrid technology on the market as well as electric cars with significant autonomy, there is another field in which manufacturers are working in the background and that very soon it will materialize in the first production vehicles. Meet hydrogen fuel cells. Brands like Toyota and its Toyota Mirai model have already made significant progress in this field. BMW is also going strong with their fuel cell technology, thanks to an agreement signed with Toyota in 2013.

Just last summer BMW invited us to France at their secret facility in Miramas to sample the first iteration of a 5 Series GT prototype equipped with the hydrogen fuel cell technology. The vehicle is based on a regular BMW 5 Series Gran Turismo and uses a 245hp electric motor and high-voltage battery, similar to the ones used in BMW’s eDrive and i Division plug-in hybrids. A tunnel tank, used to store hydrogen, is mounted in between the two axles. 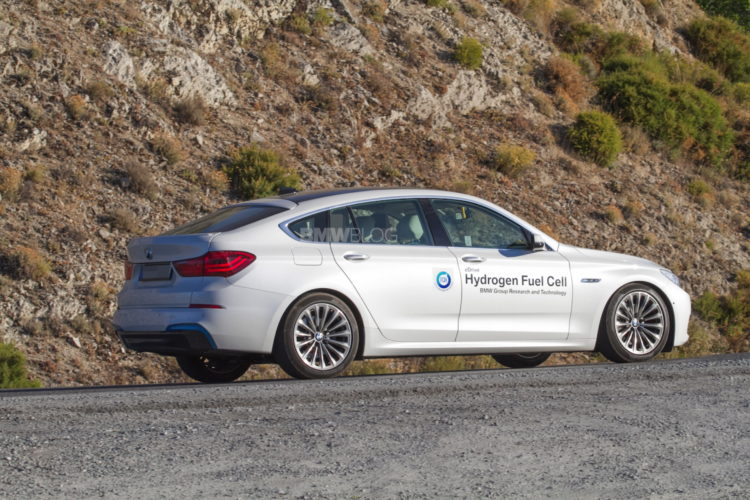 Fast forward a year later and BMW is taking their hydrogen fuel cell tech on the road. A new 5 GT prototype was spotted in Spain during a testing session which highlights BMW’s commitment to the somewhat controversial method of propulsion.

Also last year, BMW said that a fuel-cell vehicle – likely a larger-sized sedan – will go on sale after 2020. While the Toyota Mirai can travel around 435 miles (700 kilometers) on a single hydrogen fueling, BMW said it was developing a vehicle which would travel further, using compressed hydrogen. Some of the main benefits for this FCEV hydrogen fuel cell technology are the size and range. Pure EVs are usually quite small, to conserve weight and be aerodynamic, but hydrogen powered cars don’t have to be. They can be big luxury cars like the 5er GT, because the hydrogen fuel cell can be refilled in minutes at a station, so conservation isn’t absolutely necessary, though it is desired. 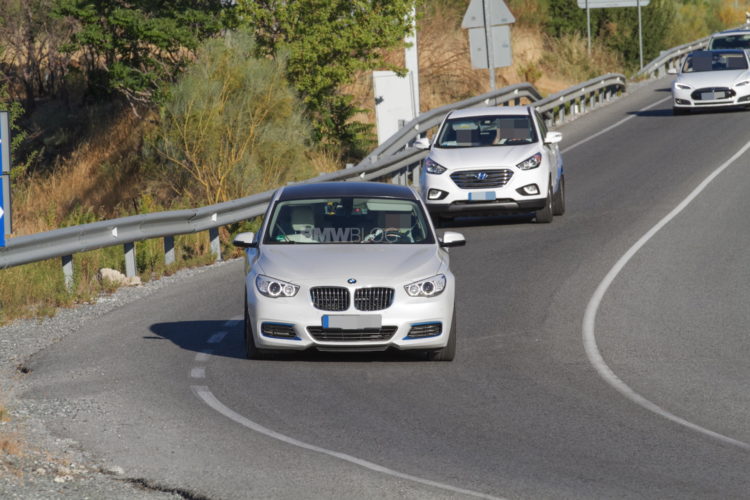 It also remains to be seen whether the rumored BMW i5 will make us of the hydrogen fuel cell tech or will continue down the path of battery-powered cars.