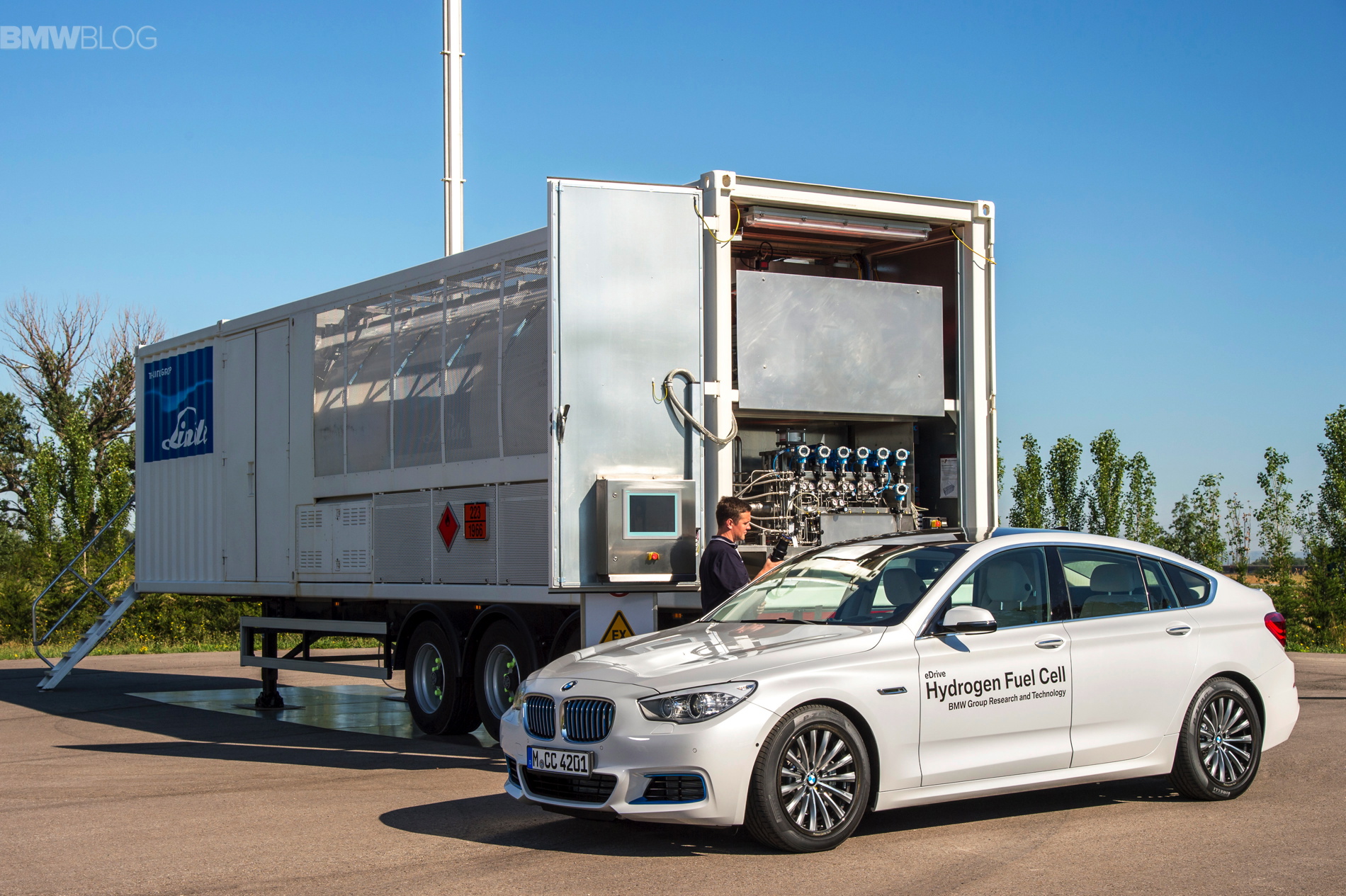 BMW will produce a low-volume fuel-cell car in 2021, with wider availability in 2025, he said.

In 2015, BMW unveiled their vision of a future fuel cell-powered BMW. At their secret facility in Miramas, France, BMW let us test drive a 5 Series Gran Turismo equipped with the new technology. At the time, the Munich-based automaker said that the biggest hurdle in the adoption of fuel cells is the infrastructure.

Just a few months ago, Klaus Fröhlich, Member of the Board of Management at BMW AG, Development, also reinforced the brand’s commitment for zero-emission mobility through the use of hydrogen fuel-cells.

“However, until 2025 at least costs will remain too high and the hydrogen infrastructure too sparse to allow broad-based market penetration. By the time the fundamentals are in place, the BMW Group will also have marketable products ready that are attractive to customers.” 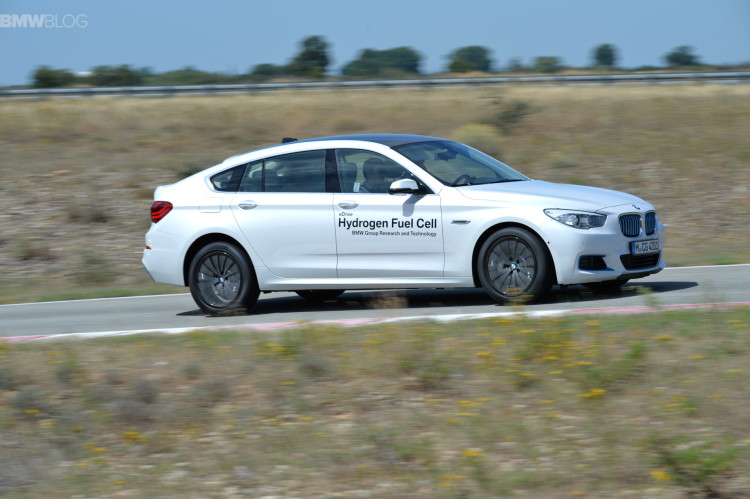 Brands like Toyota and its Toyota Mirai model have already made significant progress in this field. BMW is also going strong with their fuel cell technology, thanks to an agreement signed with Toyota in 2013.

The BMW fuel-cell concept vehicle is based on a regular BMW 5 Series Gran Turismo and uses a 245hp electric motor and high-voltage battery, similar to the ones used in BMW’s eDrive and i Division plug-in hybrids. A tunnel tank, used to store hydrogen, is mounted in between the two axles. 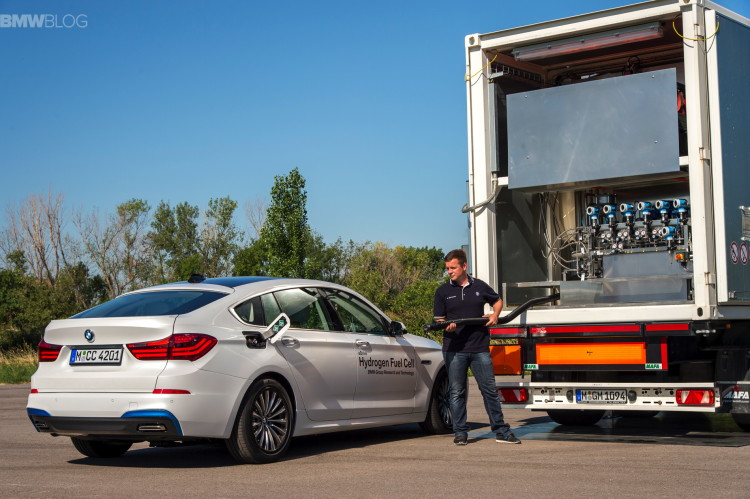 While the Toyota Mirai can travel around 435 miles (700 kilometers) on a single hydrogen fueling, BMW said it was developing a vehicle which would travel further, using compressed hydrogen. Some of the main benefits for this FCEV hydrogen fuel cell technology are the size and range.