A more extreme BMW M4 GTS might be in works

Home » A more extreme BMW M4 GTS might be in works 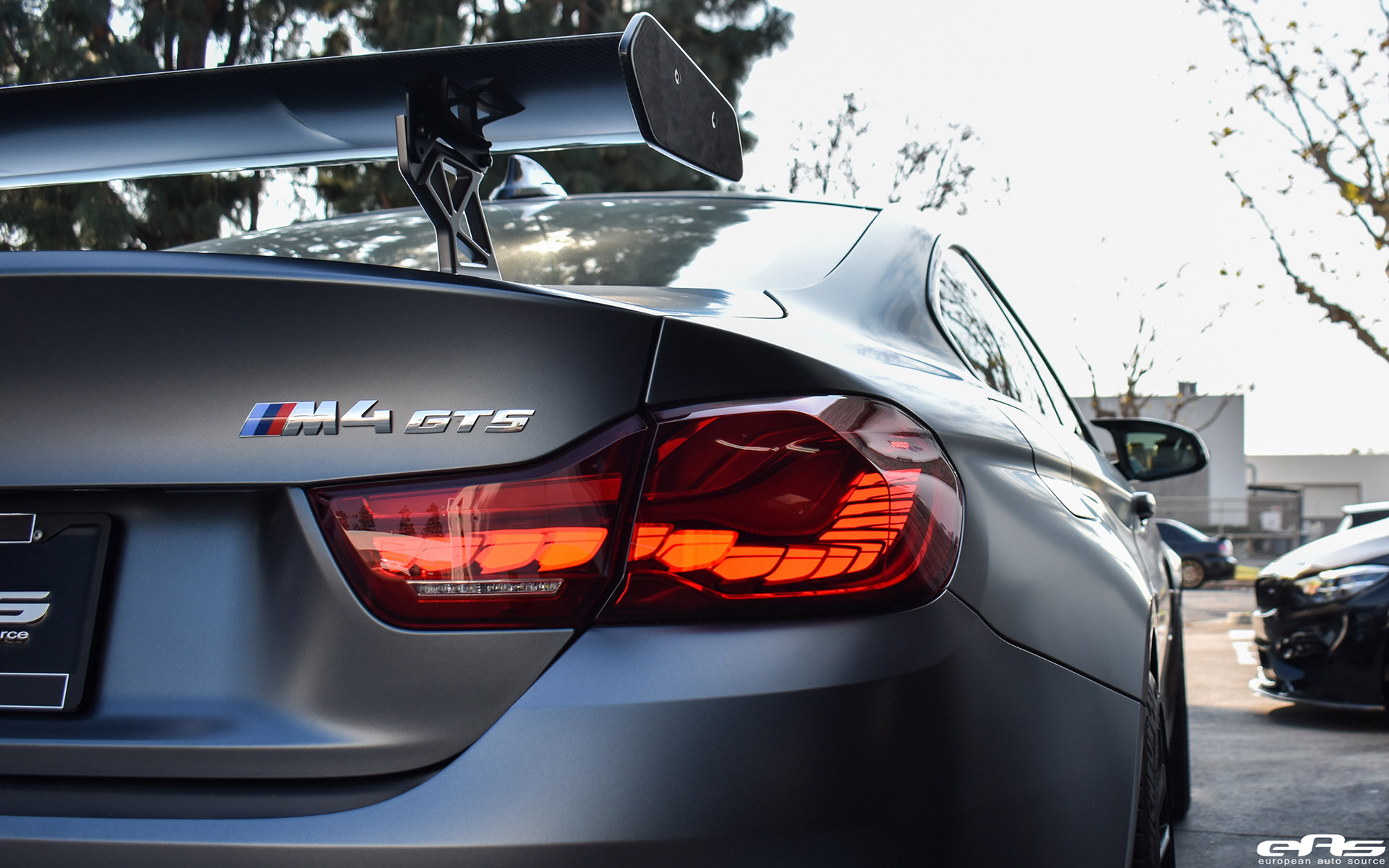 The BMW M4 GTS is the pinnacle of the M3/M4 lineup and one of the most track-focused BMWs ever built by the Bavarians. But now, BMW might have another M4 GTS update in works, one that could bring the GTS to the next track level.

A revised M4 GTS was spied in Germany featuring a pair of front canards, huge intakes side skirts, a larger diffuser, a bigger rear wing and a trunklid spoiler. On the side, we see Porsche GT3 RS-aping arch vents and gaping cutouts ahead of the doors. These aero upgrades are definitely functional and have probably increased the coupe’s downforce levels by a considerable amount. 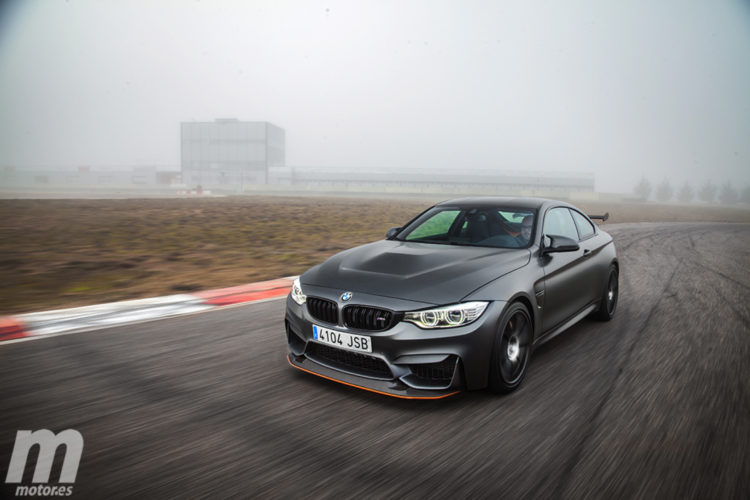 The spy photos can be seen here.

It remains to be seen if new power upgrades are placed under the hood as well. For now, the M4 GTS uses a 493 hp version of BMW’s 3.0-liter twin-turbocharged inline-six engine with water injection system. It also has 442 pound-feet (600 Newton-meters) of torque and weighs in at 1,510 kilograms (3,329 pounds).

The current M4 GTS clocked a 7:28 at the end of 2015 but with a bit more power from the water injected, turbocharged straight-six, plus the extra aero, that number could be beat.

It’s not clear what BMW has planned for this extra hardcore M4 GTS, but it could serve as a final farewell to the F82 M4 before the next-generation model arrives in 2020.