BMW Announces Delivery of over 1 Million Vehicles Already in 2018 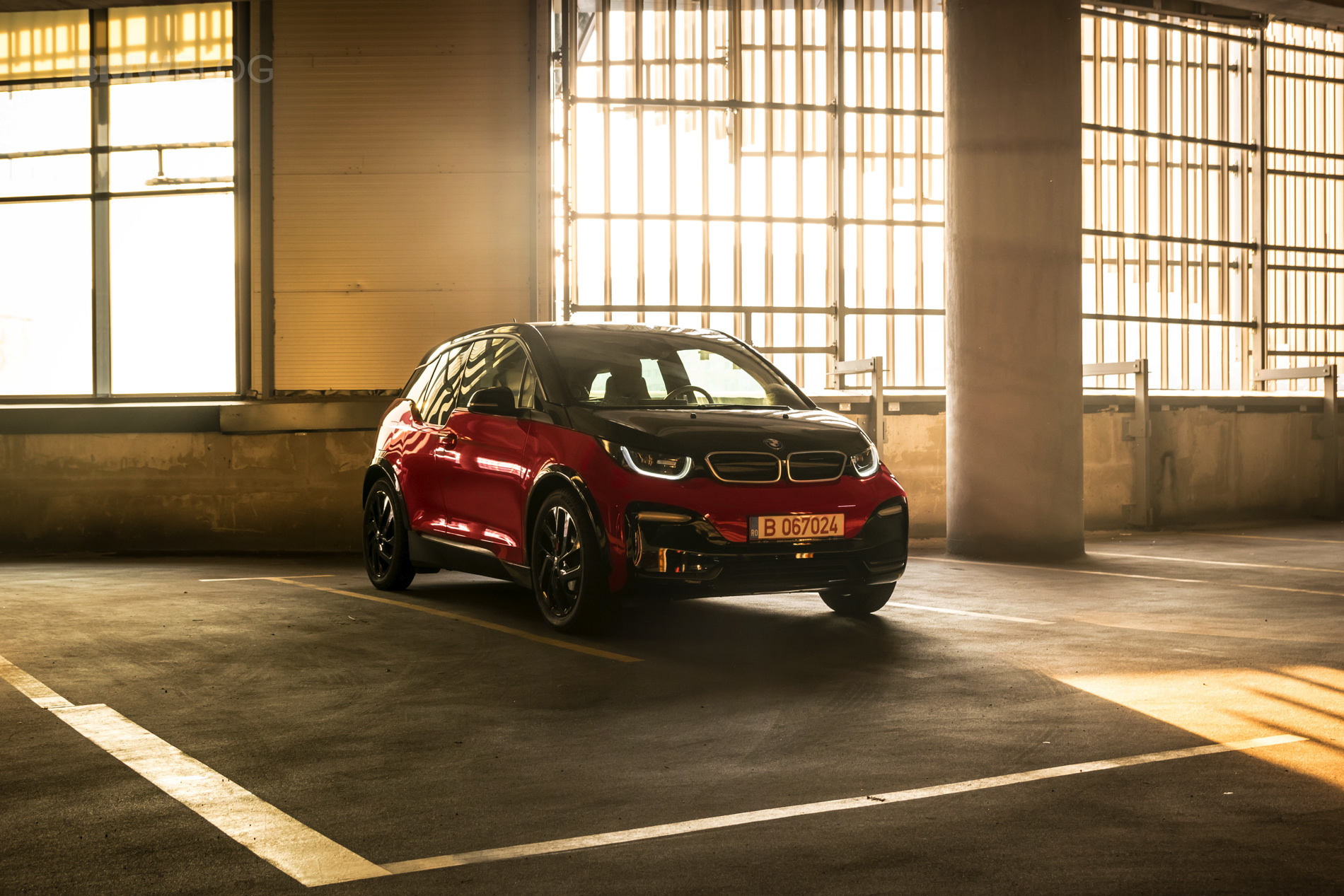 Sales figures for BMW are constantly on the rise, the company announcing today that it has managed to deliver over 1 million cars already, in the first five months of the year. To be more precise, BMW managed to sell and deliver 1,003,573 vehicles so far, a year-to-date increase of 1.6 percent. What’s more impressive is the rise in demand for electrified vehicles, which have surged by 41% to 46,849 units worldwide.

However, not all news coming in were great. Due to the headwinds recorded in China because of changes in import duties and the current ramp up of the production for the popular BMW X3, sales for the month of May have seen a decrease by 2.1 percent to a total of 204,041 units. Nevertheless, reaching the 1 million milestone so early is an encouraging step and BMW officials were quick to address it. 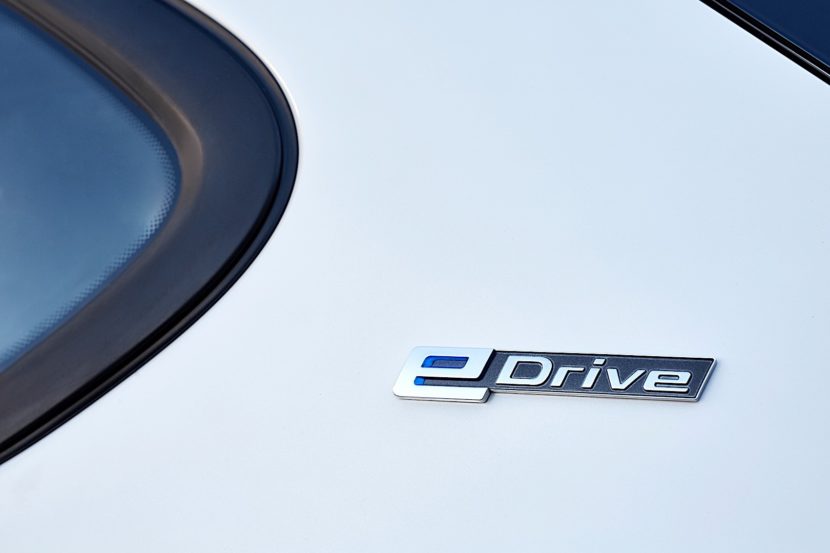 “To have sold over a million cars by this point in the year is a real milestone,” said Pieter Nota, BMW AG Management Board member responsible for Sales and Brand BMW. “We’re particularly pleased to see that our X vehicles are more popular with our customers than ever, with record sales figures despite the lack of X3 availability in China. In the second half of the year, the X3 will once again become fully available worldwide, bringing increased sales momentum in the third and fourth quarters. Meanwhile, sales of our electrified vehicles are growing really strongly, with customer deliveries up by over 40%,” Nota continued.

Five years after its initial launch, customer demand for the BMW i models continues to grow at such a rate that production in Plant Leipzig will be increased by over 50% this autumn, to 200 cars a day. In the first five months of the year, sales of BMW i, BMW iPerformance and MINI Electric vehicles jumped 41.0% to total 46,849. The growing trend towards electrification continues globally, with several significant markets reporting especially strong development. 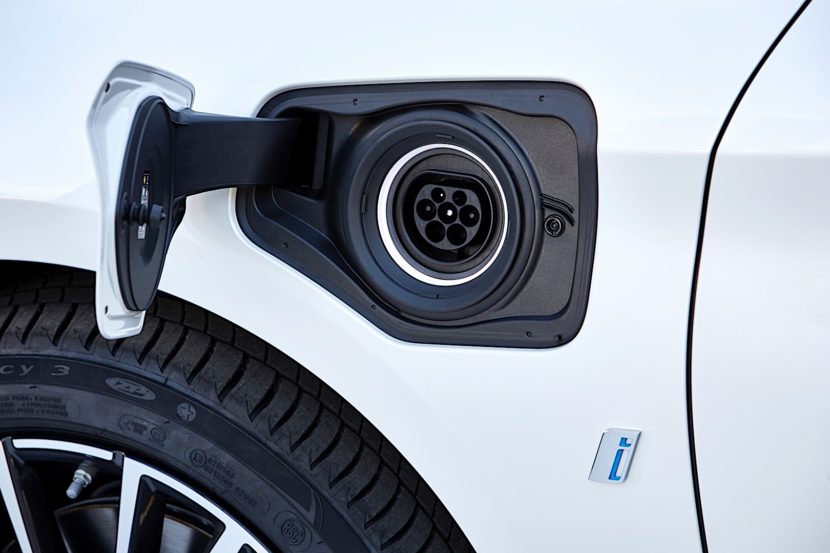