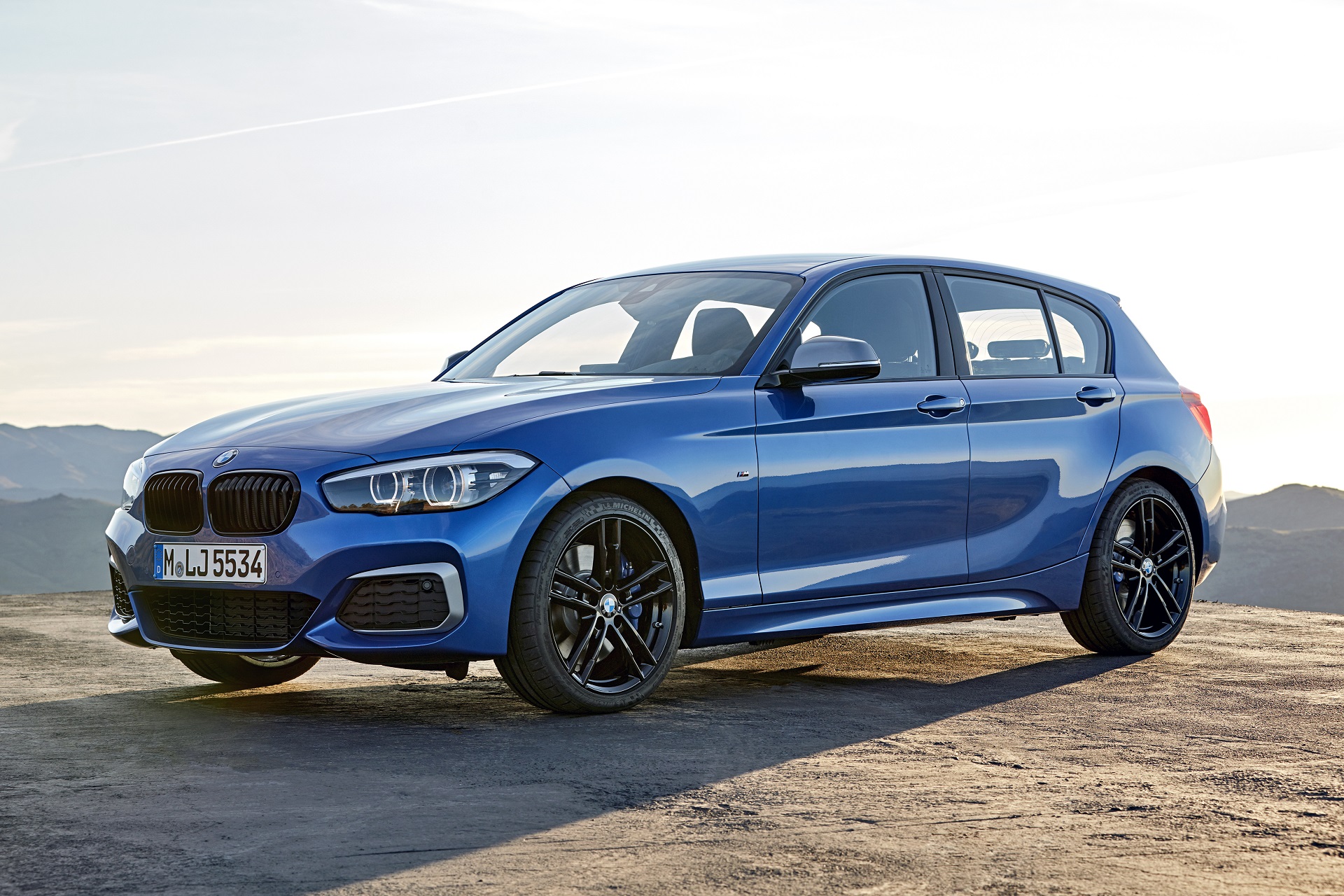 Last year BMW launched the facelift for the popular 1 Series range and, along with it, we got a couple of new packages introduced as ‘Editions’. This includes the Edition Sport Line Shadow, Edition M Sport Shadow and BMW M140i Edition Shadow, all of them aiming at underlining the car’s distinctively sporty yet elegant appearance. There’s been over a year since they were first unveiled and now BMW UK put together a short clip to showcase what sets them apart. 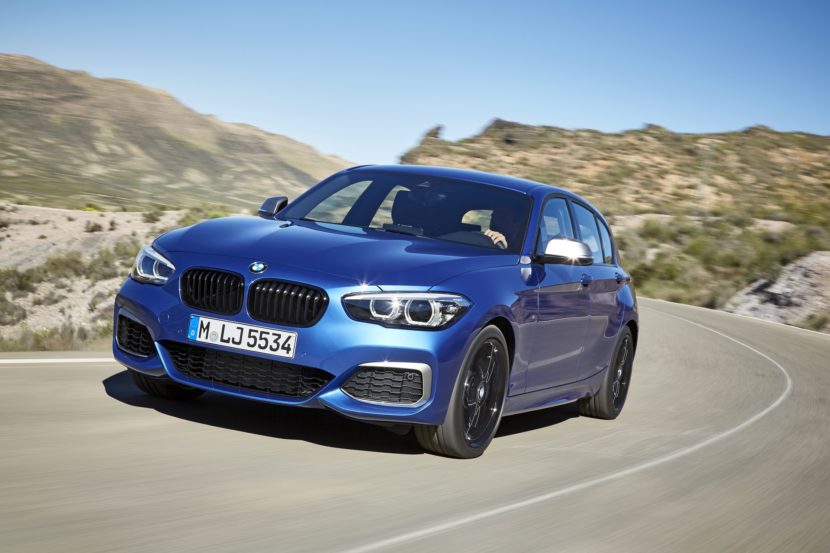 The best part about the Edition M Sport Shadow is that it can be added to any model in the range, as long as you include the M Sport package on the options list. You can turn your car into one of these beauties even if its a 118i with a 3-cylinder under the hood or a 116d meant to be super efficient and sip as little diesel as possible. Sure, you won’t get the adrenaline shots people expect from a BMW-badge vehicle but at least your car will look cool.

As for the inside of the car, you get the new interior, launched with the facelift, which includes the new instrument cluster with white dials and red needles as well as the slightly redesigned dash. Since we’re talking about M Sport variants here, they can now be ordered with new combinations of Piano Finish Black, aluminium or Fineline wood trim with chrome. When it comes to the seat
coverings, BMW 1 Series customers can choose from seven cloth variants, some including leather or Alcantara but the M Sport Shadow Edition doesn’t get any special treatment in the cabin.